Nintendo, we need to have a talk. I thought that maybe you learned an important lesson about branding thanks to the failure that was the Wii U, but it’s clear from this newest 3DS XL variant that you have not. You put Reggie on video to announce the “New Galaxy Style New Nintendo 3DS XL,” today, and when the President of Nintendo of America has to say “new” so many times that he begins to doubt his script and stumble over his words, we’ve got a problem.

Don’t get me wrong, the New Galaxy Style New Nintendo 3DS XL looks pretty neat, with its blue and purple shell and its galaxy-themed faceplate. You’re not charging anything extra for the variant either, launching it at a suggested price of $199.99. Finally, you waited to announce it until it was reading to ship, revealing that stores should have this variant later this week and capitalizing on consumer interested when it would be at its peak – right after the announcement. Well done on all those fronts; cheers all around. 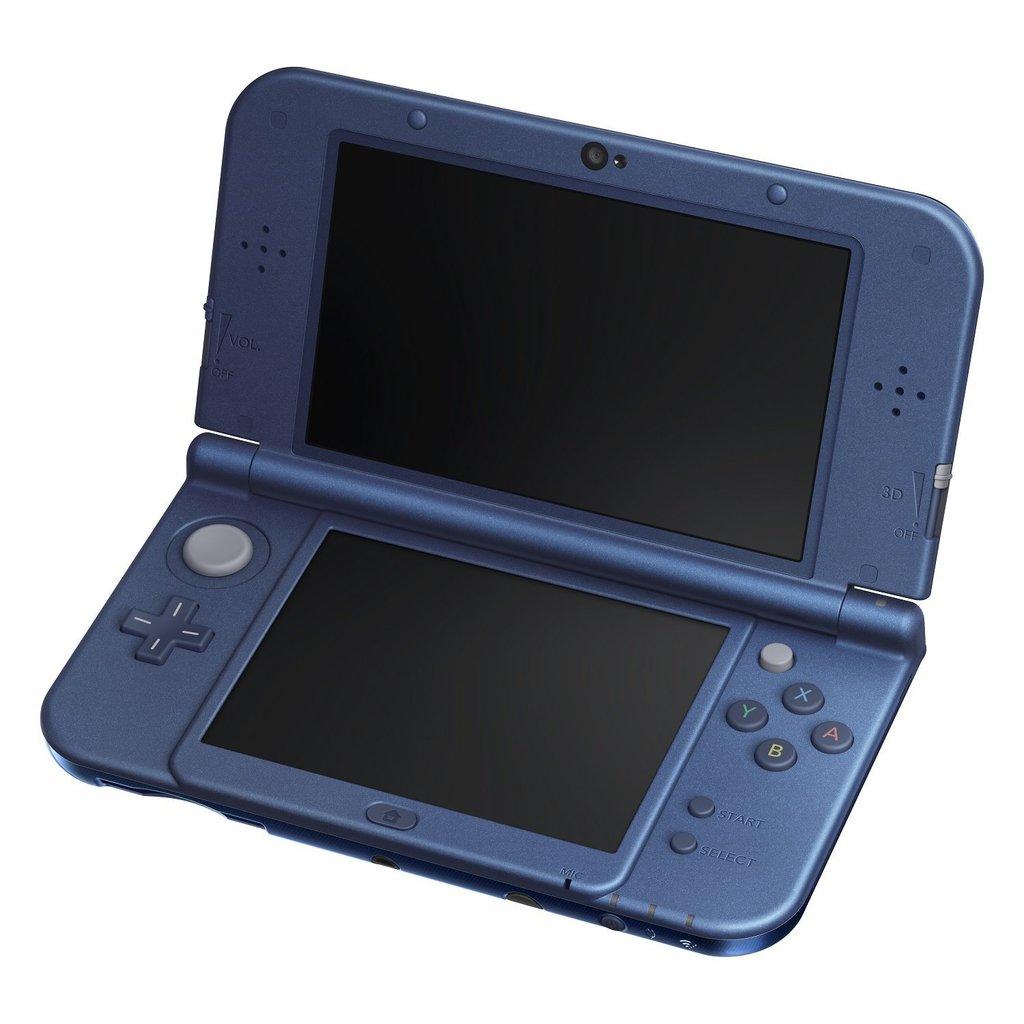 But that name, Nintendo. That name. It was bad enough that your hardware refresh on the original 3DS XL was simply called the New 3DS XL, confusing consumers left and right, but now you’ve gone and thrown an additional “new” into the name of the device. This isn’t some fumble on the part of your scriptwriters, either – that branding is right there on the box. 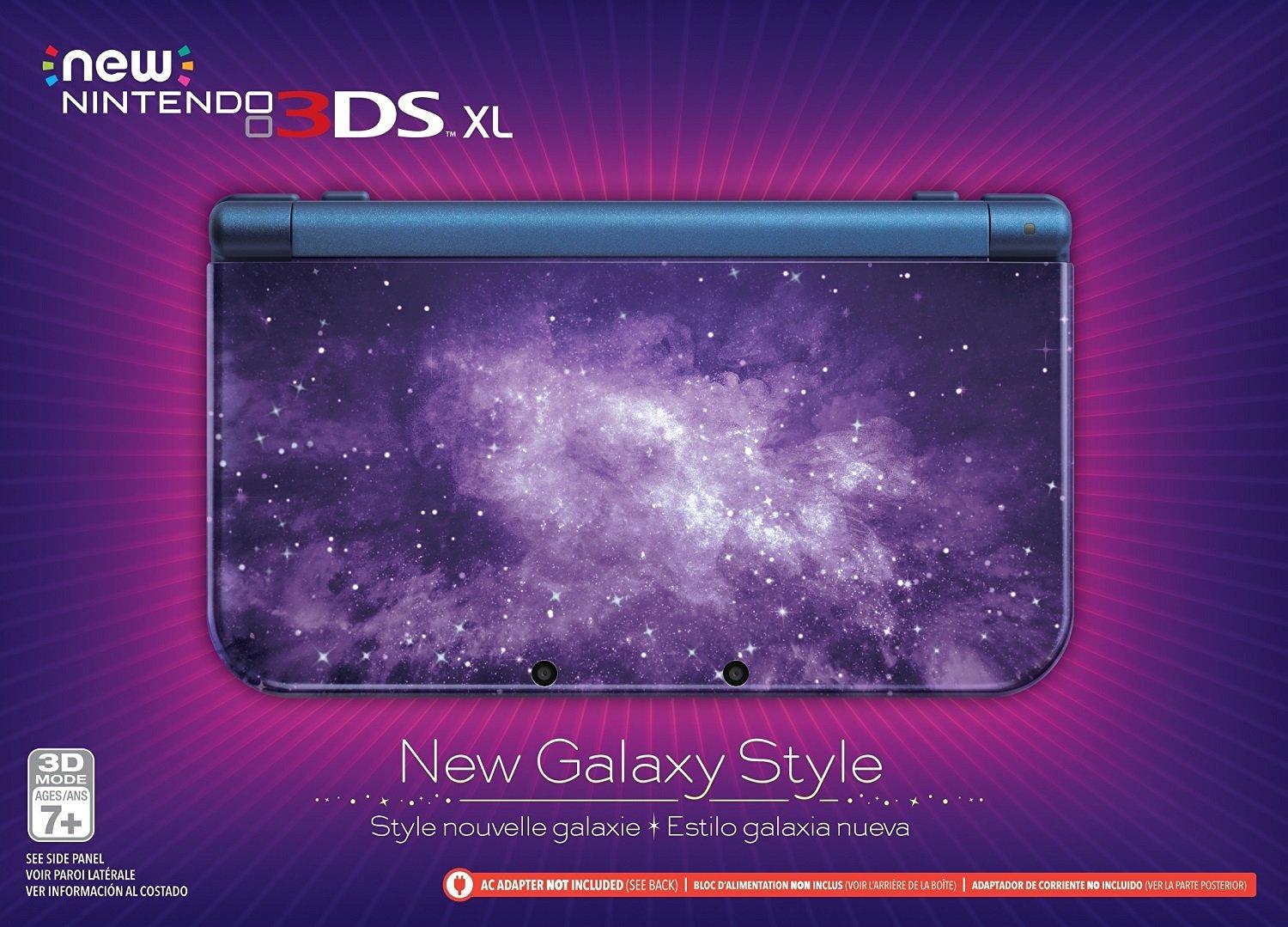 Why not “New Nintendo 3DS XL Galaxy Edition,” or “Galaxy Purple New Nintendo 3DS XL”? What’s so bad about those names? What prevented you from opting for literally any name that didn’t use the word “new” twice? Look: at the end of the day, it doesn’t matter. The Wii U is pretty much dead and the 3DS is starting to get up there in age. You’ve got a new console supposedly coming in March 2017, and with it comes a chance to put these horrible branding decisions you. 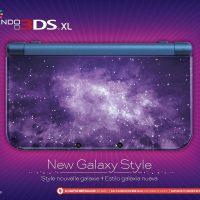 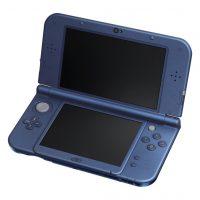 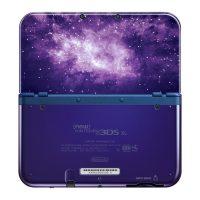 Just keep in mind that if you reveal the NX as the Wii 2, I might actually go insane.

Yours in an eternal hellscape of questionable marketing,