It’s no secret that Wii U sales are going downhill, and many critics are suggesting that a price drop of the console will boost the number of units that the company sells. However, Nintendo president Satoru Iwata says that the pricing model of the Wii U isn’t the issue, but rather the relatively low number of quality games.

Essentially, Iwata thinks that the Basic Wii U model, which is $100 cheaper than the Premium version, would not be selling worse if price was the real problem, saying that if that were the case, “there is some contradiction between the current sales balance between the Basic and Premium versions of the Wii U.”

Iwata continues by saying that “the basic version should have sold a lot, but the fact of the matter is that people are buying more of the premium version. So the issue is not there.” Instead, the issue, as Iwata puts is “the lack of software, and the only solution is to provide the mass-market with a number of quality software titles.” 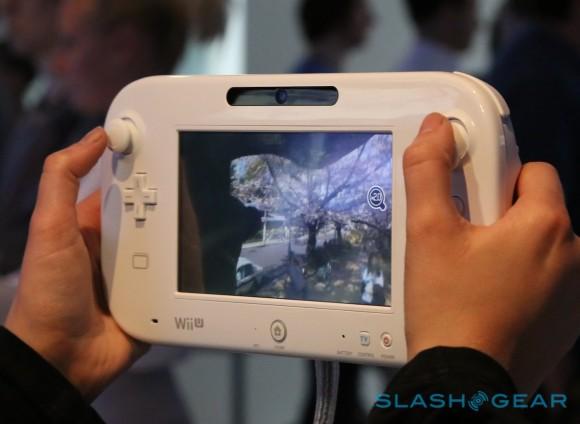 The console saw a relatively successful launch last year in November, but sales have been sinking ever since, with only 160,000 consoles sold worldwide during the three month period between April and July of this year, which is obviously not a good sign. Retailers have urged Nintendo to lower the price of the console, with some stores ceasing to carry either some or all Wii U models.