A little over two months ago, the Nintendo Switch community was brimming with excitement at the report that there might be a built-in emulator, oddly named “flog”, inside the Switch. Nothing came out of it since then, however, and it was mostly regarded as a dead end. Until now that is. Thanks to the investigations of SwitchBrew member yellows8, we may have an idea now why it was named “flog”. That’s because this emulator might have been made specifically for the classic NES Golf game alone, which apparently is also available inside every Switch console as well.

That the Switch would be using some form of emulation is pretty much a given. After all, part of the Switch Account’s justification for a paid subscription is the ability to play classic Nintendo games in a monthly rotating fashion. But details of that feature have been largely kept secret, so, unsurprisingly, there was a bit of a frenzy when this flog emulator popped up.

Sadly, it is not the emulator you are looking for, so to speak. Its odd name is apparently taken from the fact (or claim) that is emulates one game and one game alone: NES Golf. “flog” is “golf” spelled backwards after all. 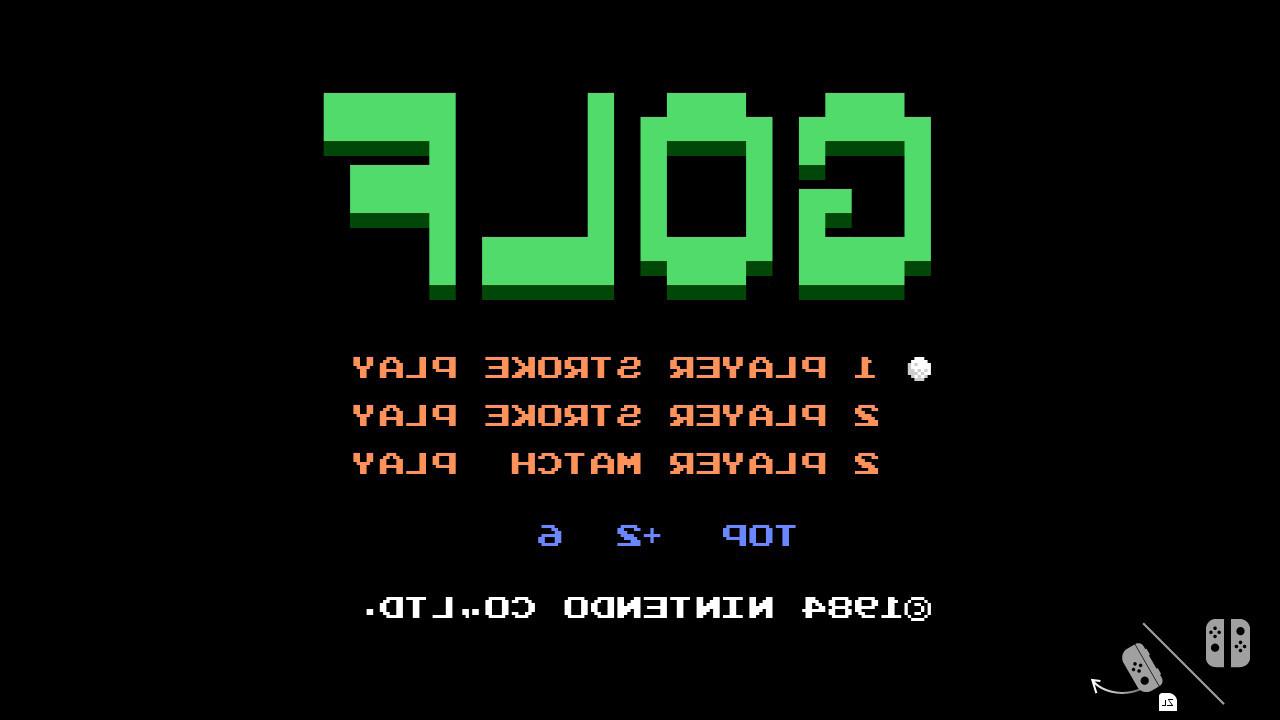 But what makes this leak even more interesting is the assertion that the emulator doesn’t simply let you play the game using old school D-pad and buttons. According to yellows8, it even recognizes Joy-Con motion controls, pretty much like you would on a modern Wii U or Switch game. Considering no NES emulated game, official or otherwise, has tried to support motion controls, this would definitely be a major step forward. 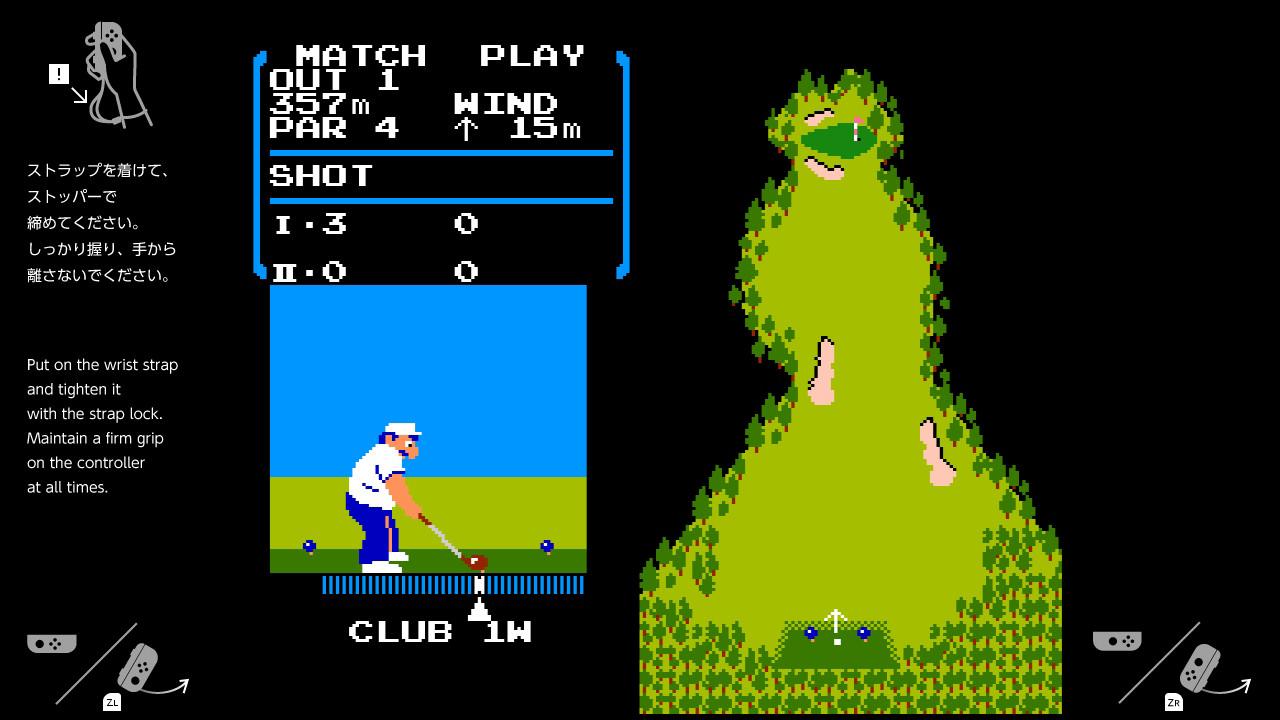 While the “flog” emulator may contain the full code for NES Golf, there is currently no known way to actually access it. yellows8 only talks about “unofficial methods” but goes no further, basically asking the Switch faithful to put a bit of trust in his sleuthing.