Despite how gaming advocates push for the image of games as more than just pointless pastimes, the gaming industry as a whole has been terrible at recording and keeping its own history (ironic given its use of save game systems). This threatens to deprive future generations of the fun and sometimes ludicrous games of the past and, hopefully, learn from those. Fortunately, console makers have started bringing their old titles back to life and none of the current big three has a history more vibrant and varied than Nintendo as evidenced by the more than 80 classic titles now available on the Nintendo Switch.

Neither Sony nor Microsoft can claim to go as far back as Nintendo when it comes to consoles. From the Nintendo Entertainment System to the Super Nintendo Entertainment System, the Japanese gaming giant has brought an enormous catalog of games, big and small, to homes in the East and the West. While only a fraction of what was available back then, Nintendo’s subscription service for the Switch now brings some of those back into service.

Of course, those 82 games didn’t arrive all at once. In fact, this week adds only four new titles to that collection. Only one, the side-scrolling RPG platformer Rygar, is from the NES era, as can probably be seen from the low-res graphics quality. 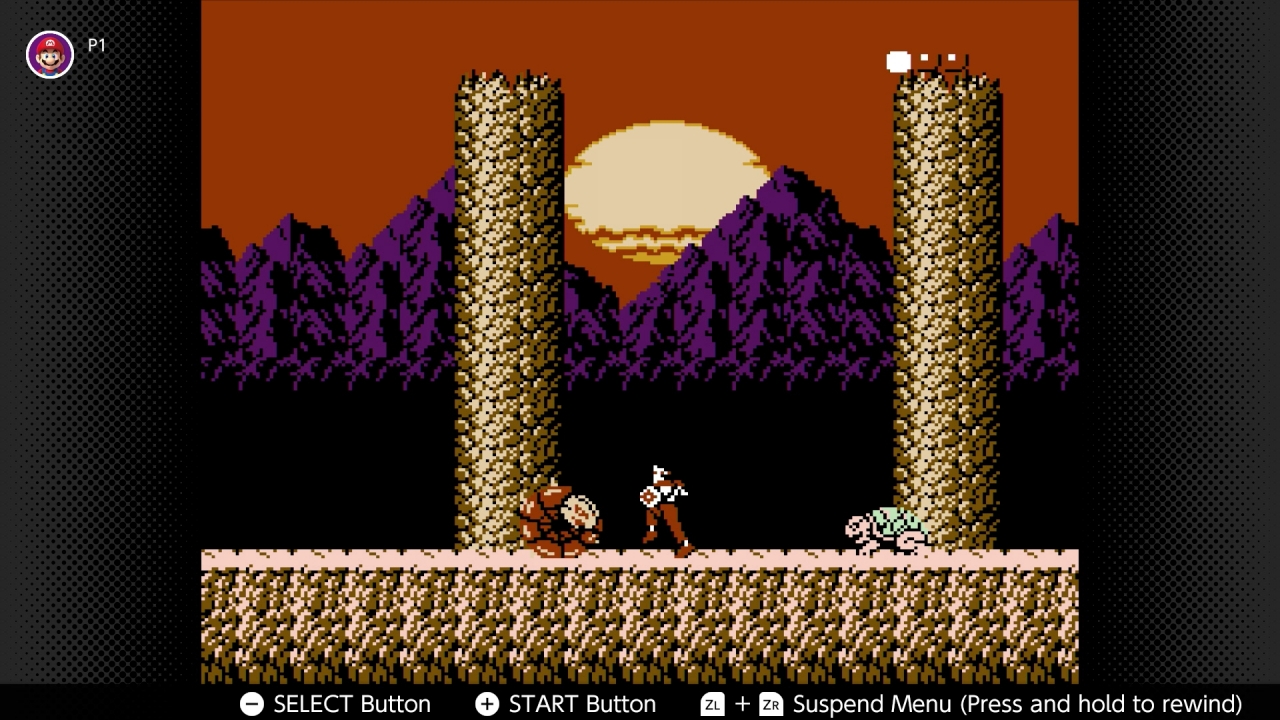 The other three games are taken from the SNES roster of titles. Those include space cowboy shooting gallery Wild Guns and top-down isometric RPG Operation Logic Bomb. There’s also Panel de Pon that puts a unique twist to the age-old Tetris-type game. This is also the first time Panel de Pon is making its way to the US after 25 years!

Of course, these games don’t come for free and the only way you can access them is through the Nintendo Switch Online subscription service. In addition to getting access to timeless classics like Super Metroid and Super Mario Bros. 3, the service also opens the doors to modern Switch features like online gaming and even cloud saves.