Nintendo is almost like Apple in at least one aspect. It seems able to squeeze out almost unbelievable performance from constrained hardware. The original Nintendo Switch is practically running on a two to five year old chip platform and while it isn’t blowing the competition out of the water in terms of graphics, its offer of mobility and performance still appeals to many gamers. Those gamers, however, have one common complaint: the Switch’s battery life. Nintendo claims to have solved that in the Nintendo Switch refresh and even the Switch Lite and FCC photos may have given a clue how.

The revised Nintendo Switch actually doesn’t have a larger battery than the original Switch, bearing the same 16 Wh pack. Naturally, the Switch Lite has an even smaller power source, a 13.6 Wh battery that’s 16% smaller than either two. Despite that, Nintendo promises hours of additional battery life, so what gives?

For the Switch Lite, the answer might be more obvious. It has less features that drain the battery, like a smaller display and Joy-Cons that don’t need to be recharged. For the Switch 1.5, the answer is less straightforward. Nintendo is using s revised version of the Nintendo Tegra X1 that is supposed to be more energy-efficient than the current one.

Of course, those claims have to be put through rigorous testing but if Nintendo manages to pull it off, it might be able to sustain the Switch’s market lead a bit longer. For a device that’s primarily meant to be used on the go or at least untethered from wall sockets, battery life is even more important. 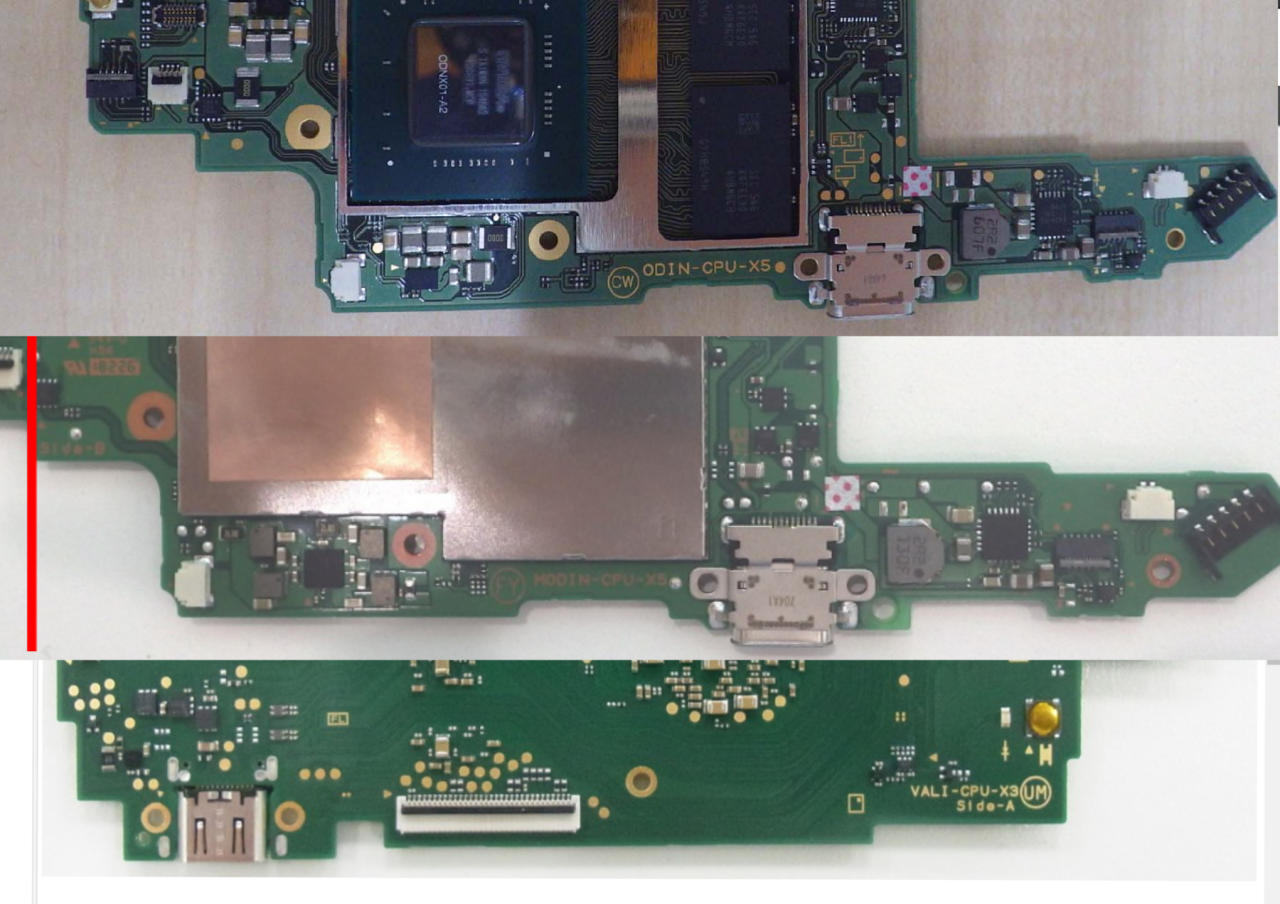 Nintendo might still have another ace up its sleeve to secure the Switch’s legacy. The Verge notes that Nintendo’s Norse-themed names for its boards may suggest that a “super” version is still on the way, the Nintendo Switch Pro that still has to materialize. As to when that’ll happen, if it exists at all, is anyone’s guess.