Nintendo Switch just got a Calculator app, but why?

While the Switch is mostly a gaming device, it is home to a few different apps. Hulu and YouTube have a presence on the console, and then there’s also apps like the KORG Gadget app, which lets you use the console to make music. Today, however, the Switch is getting an app that’s aimed squarely at those of us who did not pay attention in math class: a calculator.

A calculator app probably wouldn’t normally make headlines, but seeing actual apps land on the Switch is a rare enough occurrence that this one – simply called Calculator – is worth talking about. Publisher Sabec describes this as a scientific calculator with a “clear easy-to-read multi-line display, which should help with those not-so-easy-to-do maths problems.”

The rest of the description on the Switch eShop listing simply says, “Calculator has an appealing modern and practical design, sure to be popular with all students and engineers.” That may very well be true about the design – we’re not sure because we’re writers, not engineers – but one has to wonder how much use Sabec’s target audience will ultimately get out of a Calculator app on the Nintendo Switch. 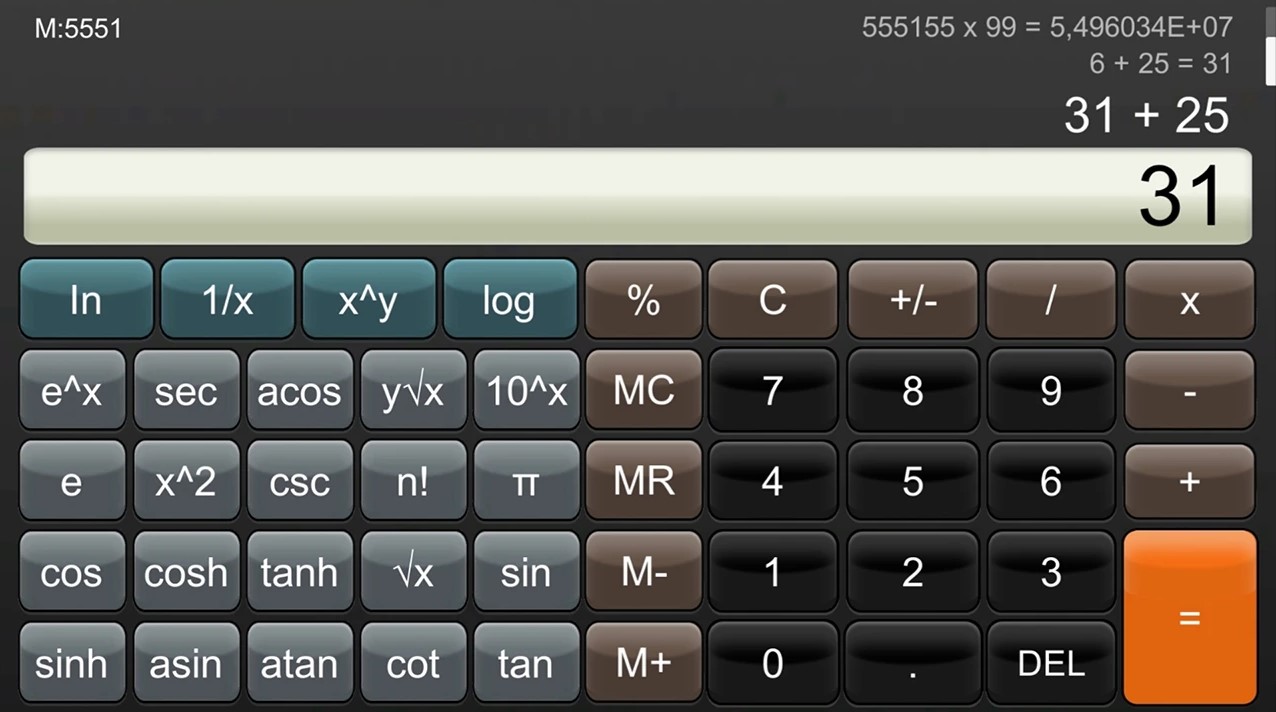 Then again, the Switch does have that portability factor, so for those who carry their console on them at all times, this could prove to be useful indeed. It’s a scientific calculator too, so it’s more capable than the calculator apps that come standard on most phones, but having to pull out your Switch every time you need a problem solved seems like it would be a clunky solution.

In any case, if you’re in the group of Switch owners who can find a use for a scientific calculator on their console, then you now have this app as an option – assuming you’re willing to pay $10 for the privilege. If you are, then you’ll find Sabec’s Calculator on the Switch eShop today.