Nintendo might now be considered the underdog among the three console giants, but its fans go farther back in time and possess an unwavering love for the company’s console designs. It doesn’t hurt that Nintendo uses very memorable designs. So when the Nintendo Switch came out, it was really only a matter of time before someone tried to blend Nintendo’s oldest and its newest, the Switch and the Famicom. Well, someone just did, and the results are jaw-dropping.

User Clown TV is no stranger to “skinning” consoles. For exaple, the turned his industrial-looking Wii U into something resembling the rather whimsical Family Computer, or Famicom. For this round, he decided to give the Switch a similar makeover, but using the Super Famicom’s design instead.

You have to appreciate Clown TV’s attention to detail. He left no stone, no nook nor cranny, no corner left unskinned. Even the dock wasn’t safe from this unrelenting passion for all things Nintendo. Not even the areas you’d normally not see, like the surfaces where the controller connects with the console.

He definitely deserves his 15 minutes of Internet fame. Of course, he had to take artistic liberties because of how different the two gaming devices are in terms of form factors. But it’s still pretty damn close. 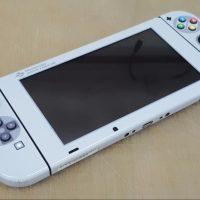 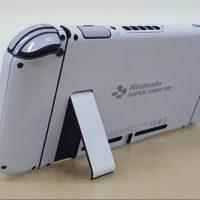 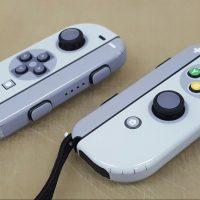 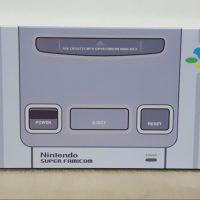 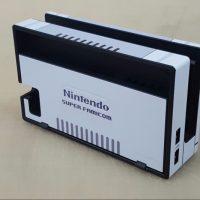 Being a skin, you have to wonder if it’s a one-way street. After all, professionals like dbrand advised against putting skins, which does irreparable damage to the Switch’s coating. You could almost wish Nintendo would make this an official edition of the Switch so you won’t have to risk that. But since this is Nintendo we’re talking about, not gonna happen.