Nintendo Switch accessories leak is a treasury of teasers

Leaks about accessories usually aren’t that exciting, except when they give juicy hints about the product they’re associated with. Especially if said product is the Nintendo Switch, the gaming giant’s Hail Mary to remain in the running in today’s market. The numerous photos come from Twitter user “DroidXAce” and depict the product line up of gaming accessory maker Hori. While some of the accessories are curious in themselves, even more interesting are hints about the Nintendo Switch itself.

First up is Zelda: Breath of the Wild. It isn’t surprising that there will be a few accessories and kits surrounding the title, but one detail catches our attention. The Zelda accessories are scheduled to launch March 2017, the very same month that the Switch itself launches. The implication: Zelda: Breath of the Wild will be a release title, a detail that, so far, has never been confirmed. 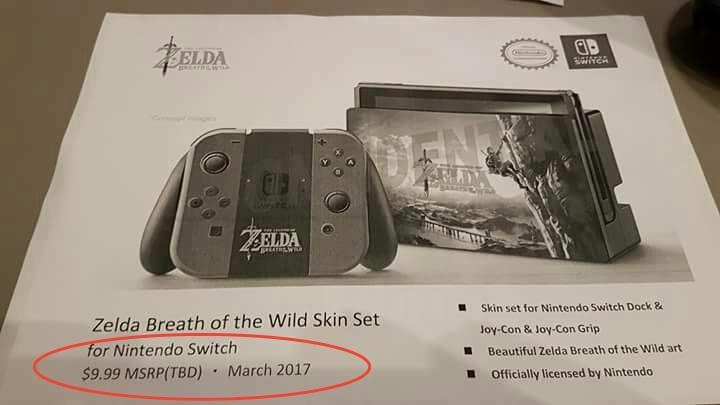 Another mentioned but never confirmed aspect of the Switch are the game cartridges, or at least their form and size. Yes, Nintendo refuses to give up on this decades old physical medium. The pixelated image hints at a design not so different from a 3DS cartridge though somewhat smaller. At least when put in relation to the Switch’s small controller. 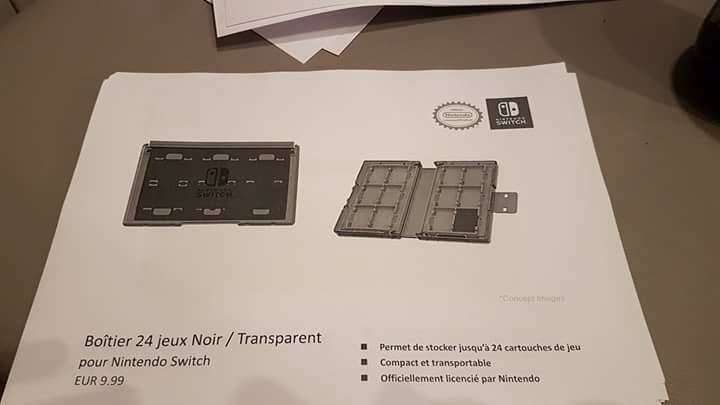 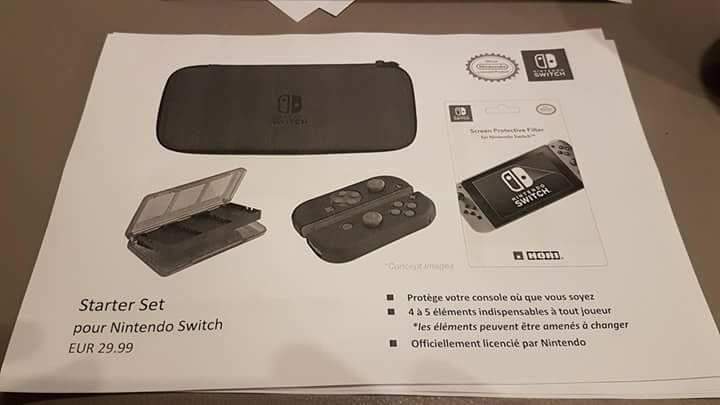 That detachable controller won’t be the only controller though. It seems that Hori has prepared not only a traditional gamepad but even an arcade joystick box. The latter hints that there might be a fighting game slated to release on the same date as well. As to what that game will be remains a mystery. A Smash Bros definitely wouldn’t be unwelcome. 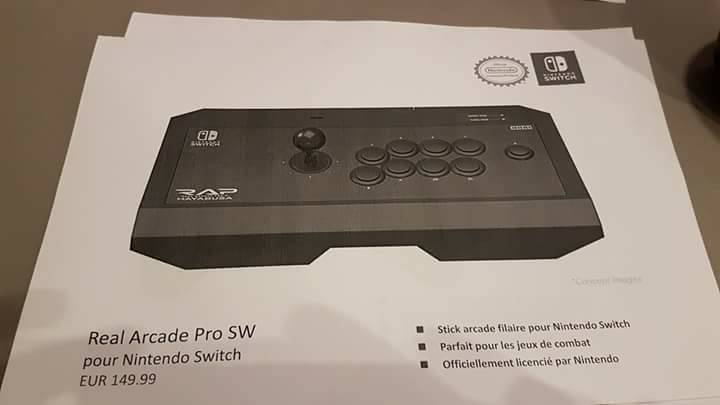 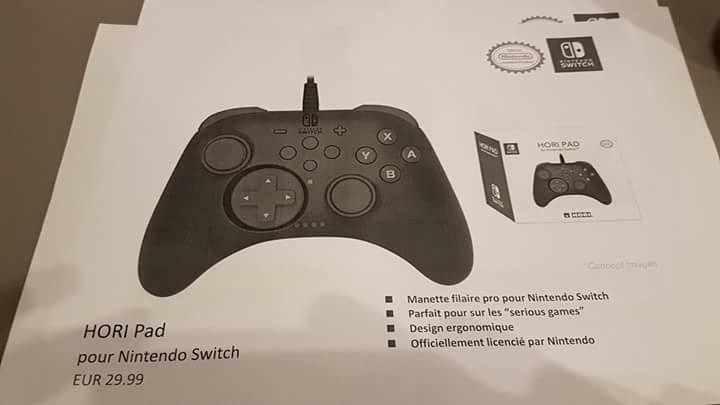 The rest of the accessories are composed of your usual chargers, stands, screen protectors, and cases. The last bit is going to be curious, considering how the controllers should be able to detach freely and easily from the console on a whim. 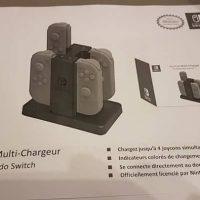 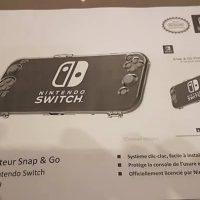 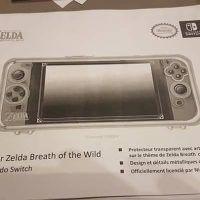 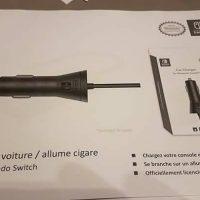 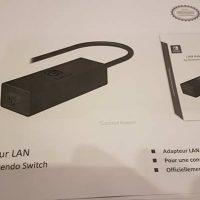