Nintendo should adopt The Pokemon Company’s attitude toward mobile devices

Did you know that there’s going to be an augmented reality Pokemon game launched this summer? It’s going to be huge. Nintendo doesn’t want to let their most lucrative characters and games to be released as-is on mobile devices – not unless they’re being manufactured by Nintendo. Nintendo doesn’t own Pokemon. The Pokemon Company owns Pokemon. The Pokemon Company has the opportunity to show Nintendo what they’ve got waiting for them if they open their doors to 3rd-party device game and app releases.

That’s not something Nintendo would do. It’s going further than I’d expect Nintendo should go. Instead, I suggest Nintendo watch what happens to The Pokemon Company with this app as well as the game Pokemon GO! 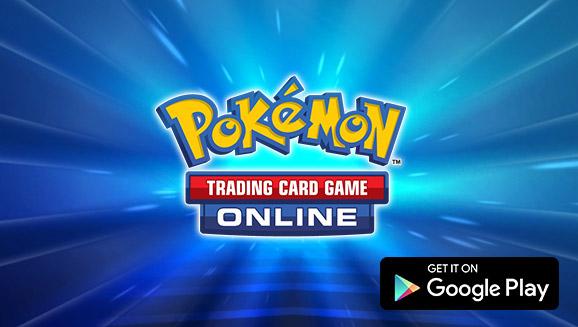 I suggest Nintendo also take a peek at the Pokemon Trading Card Game Online forums to see how much The Pokemon Company trusts its fans.

Look to the success of the Miitomo, Nintendo, your own mobile app – the first of what we hope will be a massive amount of apps and games that leverage your legendary collection of characters and classic games. One point six million downloads in its first four days in the united States.

I’m sure you’re still considering bringing your masses of beloved characters to mobile devices of all sorts. Watch the launch of Pokemon GO, and what we’re still expecting will be subsequent launches of slightly more traditional Pokemon games.

Don’t just follow The Pokemon Company into the light. Run headlong into the mobile platform that has undeniable potential for you and your brand – and all of your brands.