Of the three major gaming platform makers, Nintendo has long been considered the most traditional, most reserved, and, sometimes, also most archaic. It was slow to jump on the latest gaming trends, especially mobile, and even then it would distance itself from things likes loot boxes and mobile gaming addiction. Those business practices have given it a more wholesome and family-friendly image and its latest patent reveals just how much it values quality of life practices, especially if it could be tied to a game and new products to sell.

Thanks to first-party games and accessories like the Wii Fit and, more recently, the Nintendo Switch Ring Fit Adventure, Nintendo has come to be known for titles that cater to the body as well as the mind. A new patent filed in Japan reveals the company’s idea to take that one step further, revealing a system that involves hardware terminals, both a mobile device and a stationary base, as well as a set of experiences that gamifies keeping your health in check. 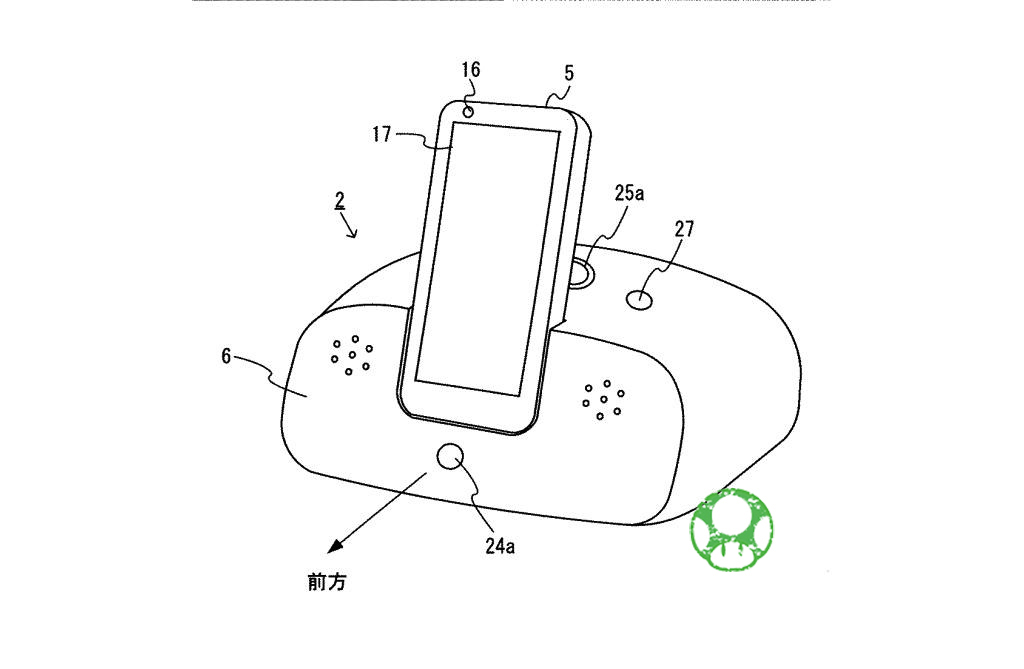 The hardware, however, also goes along with software that makes keeping healthy an enjoyable game. Progress in the game can be correlated with real-world health and movement. The games can be anything from puzzles to quizzes and even math problems. 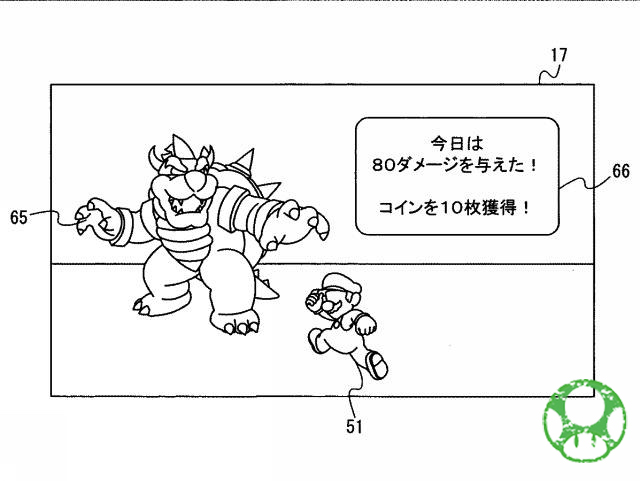 Japanese Nintendo says the patent may be part of Nintendo’s new Quality of Life brand though it isn’t yet certain in that regard. It would definitely be an interesting change for the company to release a new product that is completely independent of its mainstream consoles and games. Then again, it could also produce a smartphone dock with the same features and tied it all into a single Nintendo Account and associated mobile games.