Nintendo 64 and Sega Genesis games coming to Switch Online, but there’s a catch

For months – years, even – Nintendo Switch owners have been speculating about Nintendo’s plans for retro games on Nintendo Switch Online. After adding many of the great games from the NES and SNES libraries, Switch owners were wondering which retro console would join the lineup next. While recent rumors have claimed that Game Boy and Game Boy Color games were inbound, Nintendo instead announced that Nintendo 64 and Sega Genesis games will be coming to Switch Online.

Nintendo 64 and Sega Genesis games will be joining Switch Online in late October, but it seems like there’s a catch with these games. In its announcement today, Nintendo said that N64 and Genesis games will be included in a “new membership plan” called “Nintendo Switch Online + Expansion Pack.” Unfortunately, Nintendo hasn’t revealed pricing for this new membership plan, but it’s a safe assumption that it will cost more than the current Switch Online plan, which runs $20 a year. 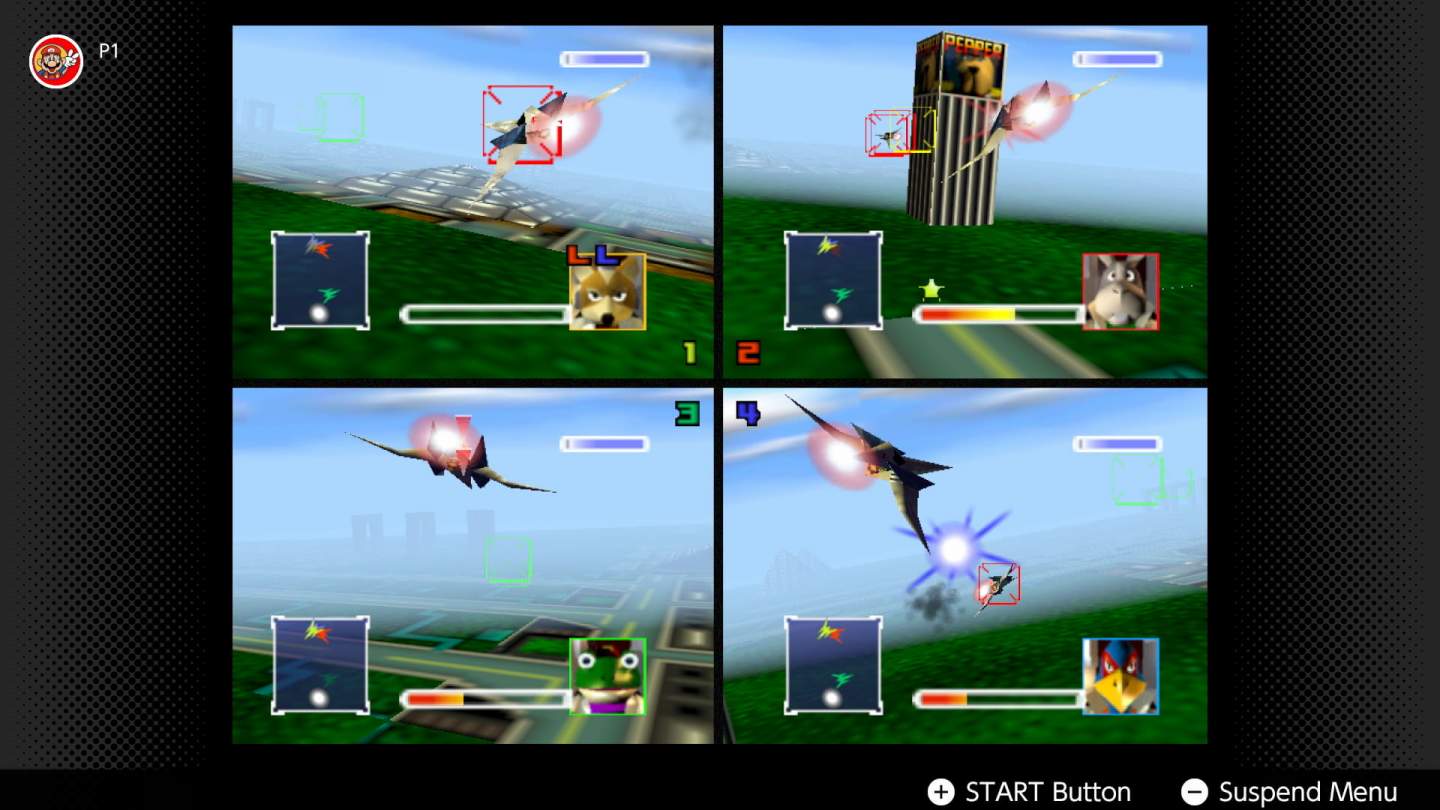 In any case, Nintendo announced both the N64 and Sega Genesis launch lineups today. On Nintendo 64, the first batch of games to hit Switch Online will include Super Mario 64 (of course), The Legend of Zelda: Ocarina of Time, Mario Kart 64, Star Fox 64, Sin and Punishment, Dr. Mario 64, Mario Tennis 64, WinBack, and Yoshi’s Story. Future N64 games that will be added to Switch Online include Banjo-Kazooie, Pokemon Snap, The Legend of Zelda: Majora’s Mask, Kirby 64: The Crystal Shards, Mario Golf, Paper Mario, and F-Zero X. 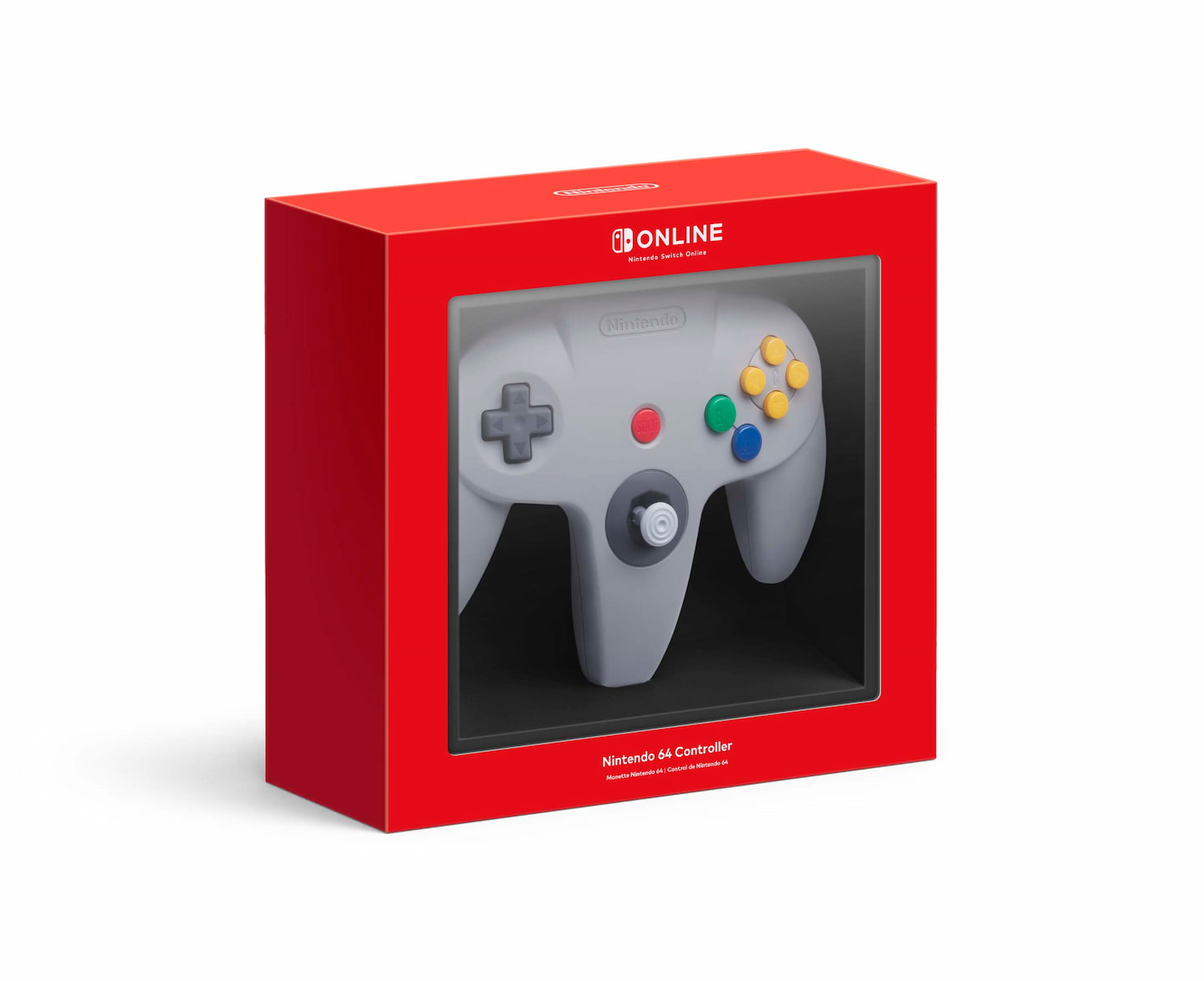 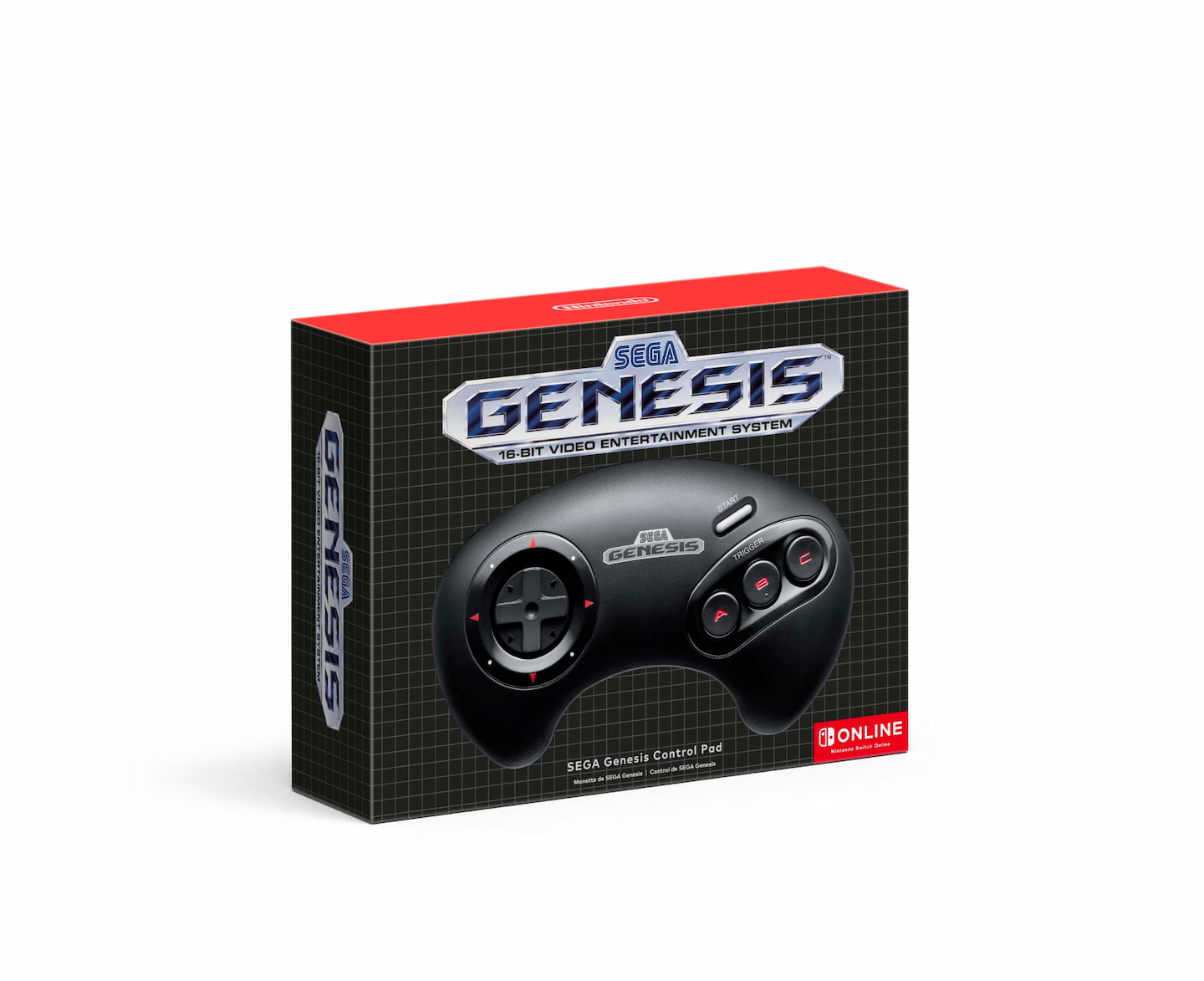 Sone of these games will even support online play for the first time, but the only example Nintendo gave was Mario Kart 64. In addition, Nintendo announced that it will produce Switch controllers that resemble the N64 and three-button Sega Genesis gamepads, with pre-orders opening up for those at a later date. Nintendo will also reveal the price and the exact release date of this new membership plan at a later date, so we’ll bring you those details once they’re available.