Last week, the Super Smash Bros. version of the Nintendo 3DS XL appeared in a Walmart advertisement, which said it would be available starting September 19 in the US. Nintendo has confirmed that advertisement with an official announcement today, saying the model will be available next Friday, followed by other editions launching in October and November.

The Super Smash Bros. Edition will be available in red and blue, as was indicated on the Walmart advertisement, for $199.99 USD. The game is not included with the handheld console, which isn’t surprisingly considering it doesn’t launch until October.

In addition to the Super Smash Bros. edition will be an NES Edition, featured in the gallery below sporting the classic NES controller design — the box it is sold in is designed after the console itself. This edition will launch on October 10 for the same price of $199.99 USD.

Wrapping it all up is the Persona Q edition, which will launch on November 25 in honor of Persona Q: Shadow of the Labyrinth. This edition will only be available through GameStop in November, and as you might have guessed, it’ll also be priced at $199.99 USD. 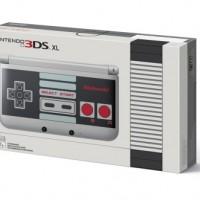 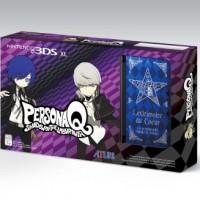 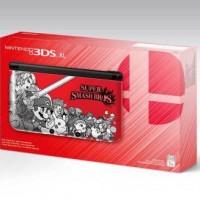