Compared to running the very same OS on a smartwatch, seeing Windows 95 booting up on a New Nintendo 3DS might look tame in comparison. It could potentially also be more useful. Perhaps that is why there is a bit more excitement surrounding this port of one Microsoft’s earliest operating systems to Nintendo’s current gaming handheld. While the project might be a big deal for a holiday vacation project, the biggest question perhaps will be “what now?”.

Windows 95 is hardly the first OS to run on a Nintendo 3DS. Up to today, there exists a community of Linux enthusiasts continually trying to make the open source operating system run on this tightly closed gaming hardware. To what practical end? Maybe nothing other than for the sheer enjoyment of hacking and modding.

Given Windows 95’s roots in DOS, it isn’t that surprising to see it become the guinea pig among Microsoft’s platforms. Like many such ports, this one relies on the use of DOSBox, one of the most ported DOS emulators around. With DOSBox up and running, it’s only a matter of time before Windows 95 runs too. At least in theory. In practice, of course, everything sounds to simple to be the case. 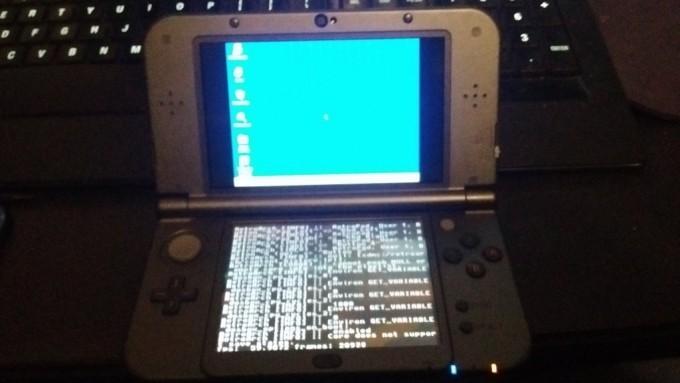 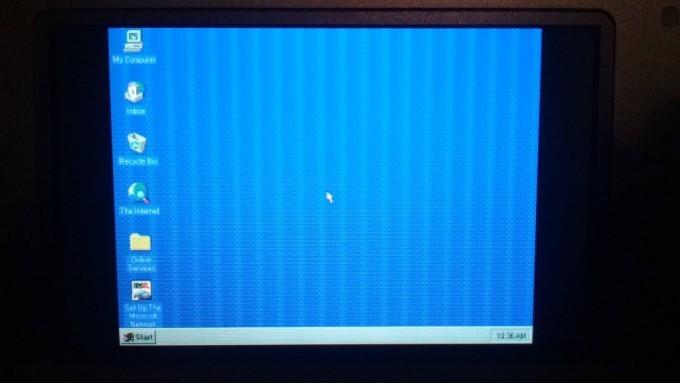 This port is hardly going to start a revolution and flood of new games in the N3DS community. After all, one has to also remember Windows 95 is proprietary software. Some do conjure up thoughts of running legacy games, particularly DOSBox titles, on the handheld. The 3DS, however, hardly has the best hardware for that purpose. It even takes more than a minute to boot Windows 95.

Still, it’s a job well done and does open up some possibilities in the future. At least, for retro gamers.