Nintendo just held one of its Nintendo Direct live stream press releases and, unsurprisingly, much of the fanfare was focused on its latest Switch handheld console. That, however, doesn’t mean it has forgotten about its other gaming handheld. As if reassuring owners that the Nintendo 3DS lives on, the company revealed nearly a dozen titles that will grace the device all throughout the year.

First to arrive, which is to say, available now, is the little pink ball of puff popularly (or not) known as Kirby. Team Kirby Crash Deluxe is a standalone version of minigame from a different title. But that’s not even the only new Kirby title for the year. Later in summer, Kirby’s Blowout Blast will be joining the list, while a mysterious new multiplayer action game is slated for the holidays. Why all the focus on Kirby? Why it’s his 25th birthday, of course!

Also available now is BYE-BYE BOXBOY!, the third installment of a box-based puzzle game that has been available in Europe already. The game offers Kirby amiibo costumes and bonuses, provided you have saved games from the previous installments.

Ever Oasis follows Kirby by landing on stores starting June 23rd. The desert-themed action RPG was believed to have been stalled but finally has a release date. Provided there are no other hiccups, that is.

RPG Maker Fes follows not long after on the 27th. The popular game maker series just keeps on going and is hoping to attract even more gamers with the ability to share their stories with others. This installment of the game also comes with Disgaea costumes available as a DLC.

On July 28, Nintendo will release a new Pikmin title called, well, “Hey1 Pikmin”. The game is a 2D mashup of side-scrolling, platformer, and strategy games. It will also come with its own colorfl Pikmin amiibo whose mysterious abilities have yet to be revealed. 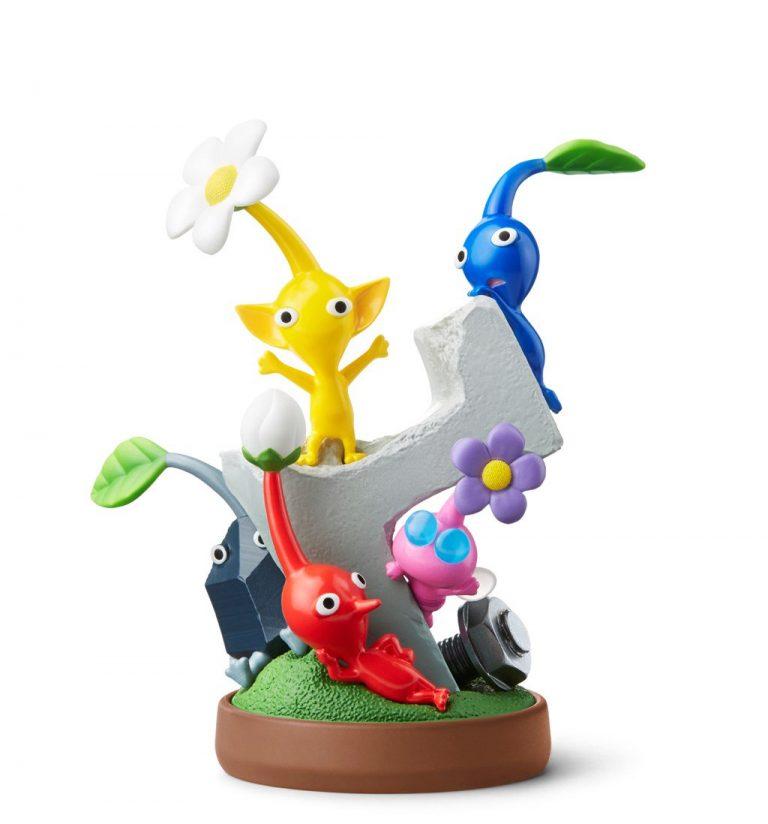 Culdcept is not new. In fact, the game that blends card games and board games is already on its 20th year. Its latest incarnation, Culdcept Revolt, will be landing on the Nintendo 3DS around late August to early September.

Greeting the Fall season are a bunch of games from popular franchises. You have the likes of Monster Hunter Stories and Yo-Kai Watch 2: Psychic Specters. A new Fire Emblem game is also coming, probably even earlier than most, if the May schedule is still on track. A remake of the Gaiden version of the game, Fire Emblem Echoes; Shadows of Valentia will come with DLCs, both free and paid.

Lastly, Nintendo’s own Miiverse game is getting a Western release. Miitopia is like a tongue-in-cheek spin on games like The Sims, except using Miis already on your 3DS. When it will arrive, however, is still unknown.

These games just show how Nintendo still isn’t giving up on an older but more stable source of income for its business. The Switch may be the hot thing but its warts have started to show. And considering its big titles are still on the way, Nintendo can’t really help but show that the Nintendo 3DS isn’t going anywhere.