Nimuno Loops is an adhesive tape that connects with LEGO blocks

LEGO can be used to do almost anything but there are still things these blocks that can can’t actually do. They’re not good at curves, for one, and corners also give it problems. It all boils down to the rigid and unyielding nature of these blocks. If only there were flexible LEGO pieces you can attach non-flexible LEGO pieces to. That’s exactly what the folks behind the Nimuno Loop adhesive tape thought so they went to Indiegogo to usher in what they hope will be the “LEGO of Things”.

It’s washi tape meets LEGO. The idea behind Nimuno Loops seems so simple that it’s surprising LEGO didn’t even think of it yet. Of course, we have the benefit of hindsight, but Nimuno itself is truly simple. It’s a rather thick adhesive tape that has the sticky stuff one side and a LEGO-compatible surface on the other.

The idea is that you stick the Nimuno Loop on surfaces where LEGO blocks don’t naturally cling too. Be it vertical surfaces like fridge doors or curved ones like that toy dinosaur’s back. And in case you didn’t like where you first placed the tape, you can simply take them off and put them elsewhere. 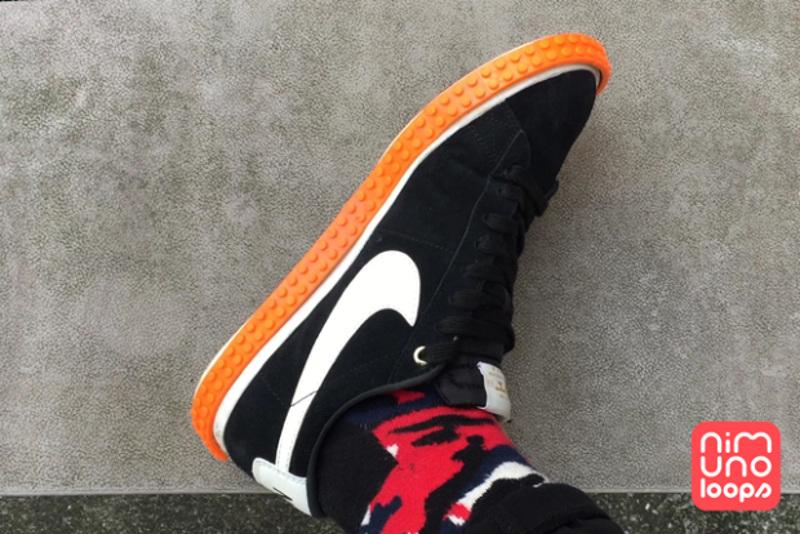 The tape themselves don’t offer any other new functionality but that very simplicity and open-ended nature is what gave birth to a hundred thousand ingenious LEGO projects. And Team Nimuno hopes this will be the case as well.

Of course, taking an idea and turning into an actual retail product is easier said than done. In addition to prototyping, you’ll also need to make the tooling for mass production. That’s why Team Nimuno jumped on Indiegogo to raise the funds needed to make things happen. And judging by how they were able to beat their funding goal in just 16 hours, it’s a very popular and in-demand product indeed.