Nikon is late to the full-frame mirrorless camera game. Not as late as Canon, who has yet to unveil its new darling next month. That said, fans of the camera maker might forgive its tardiness after Nikon pulled no punches in promising photographers the best it could offer in this department. With two new Z cameras to cover both tiers of the market and a very compatible new mount system, the Nikon Z7 and Z6 could give even Sony reason to worry.

Nikon characterizes the “Z” brand as a bridge to a new chapter. And in more ways than one, these new line of Z products do seem that way, with one foot in the past and another in the future. Many of the cameras’ and mount’s features are designed to be forward-looking yet still maintain some link to previous products.

The new full-frame mirrorless cameras, for example, would call to mind the Nikon D850, one of the company’s most memorable full-frame DSLR. The Nikon Z7, being the pro-level version, can pretty much be considered its mirrorless counterpart. Of course, that has all the benefits that a mirrorless interchangeable lens camera can bring, from large sensors to compatibility with one of the fastest lenses in the market that is yet to come. 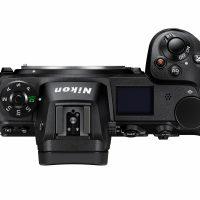 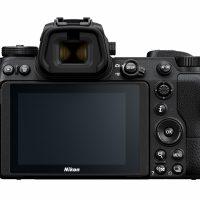 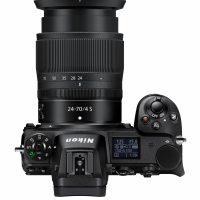 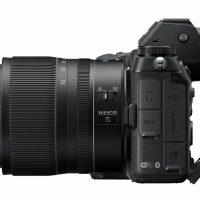 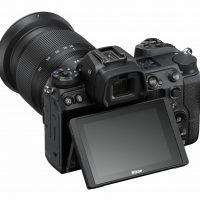 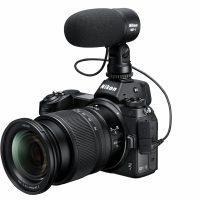 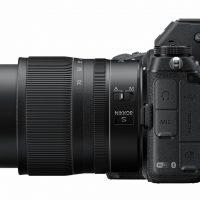 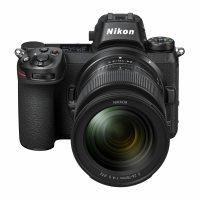 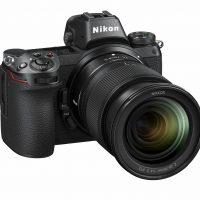 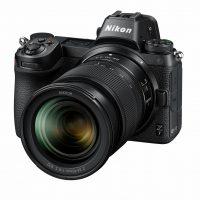 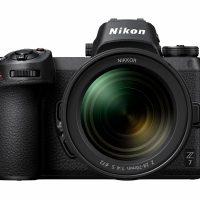 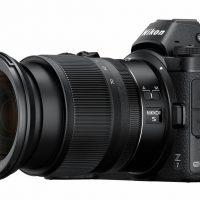 The Z7 and Z6 share many things in common, differing in a few key places like the FX-format BSI CMOS sensor, 45.7 megapixels on the Z7 and 24.5 megapixels on the Z6. Both, however, are driven by the same latest EXPEED 6 engine, which might choke on the Z7 when it comes to burst shots because of the larger number of pixels. Of course, they also differ in the most important detail of all: the price. The Nikon Z7, which comes out September 27, starts at $3,399.95 for the body only while the November-born Z6 will go for $1,995.95 solo. 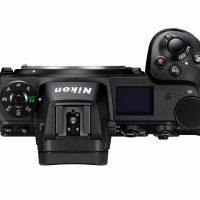 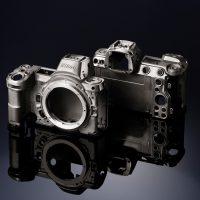 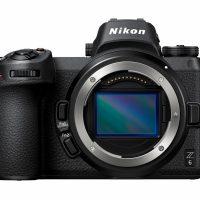 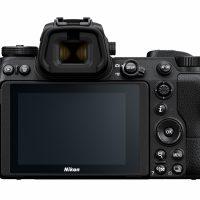 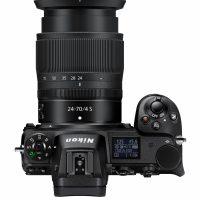 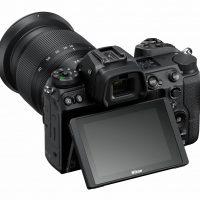 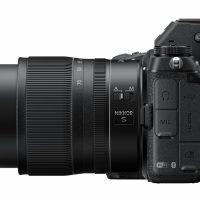 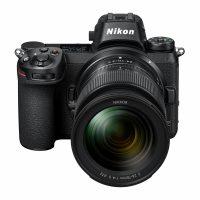 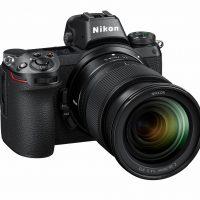 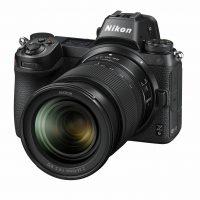 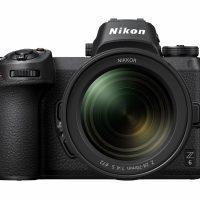 Along with the new Z cameras come Nikon’s new Z mount system of lenses and accessories. Knowing how late it is, however, Nikon is making sure buyers won’t have to wait much longer for new lenses to come out. A mount adapter will make Z cameras compatible with NIKKOR F lenses already in the market, but the hardest of hardcore photographers will probably be waiting for the promised f/0.951 lens that is still in development.