The formula for digital cameras, whether DSLRs, ILCs, or mirrorless, has mostly remained the same throughout the years. Upgrades in specs like CMOS sensors and image processors are usually more modest and incremental, with resources poured instead on things like autofocus, stabilization, and other details mobile photographers may take for granted on their smartphones. The new pair of full-frame mirrorless cameras from Nikon’s Z series mixes things up a bit not with a giant upgrade but with two Expeed processors inside.

Two heads are better than one, as they say, and two EXPEED 6 chips are definitely so. The dual-processor setup gives both cameras double the processing power and speed, enabling even faster burst rates than their predecessors. All without doubling the power consumption, which is pretty much what everyone wants to hear. 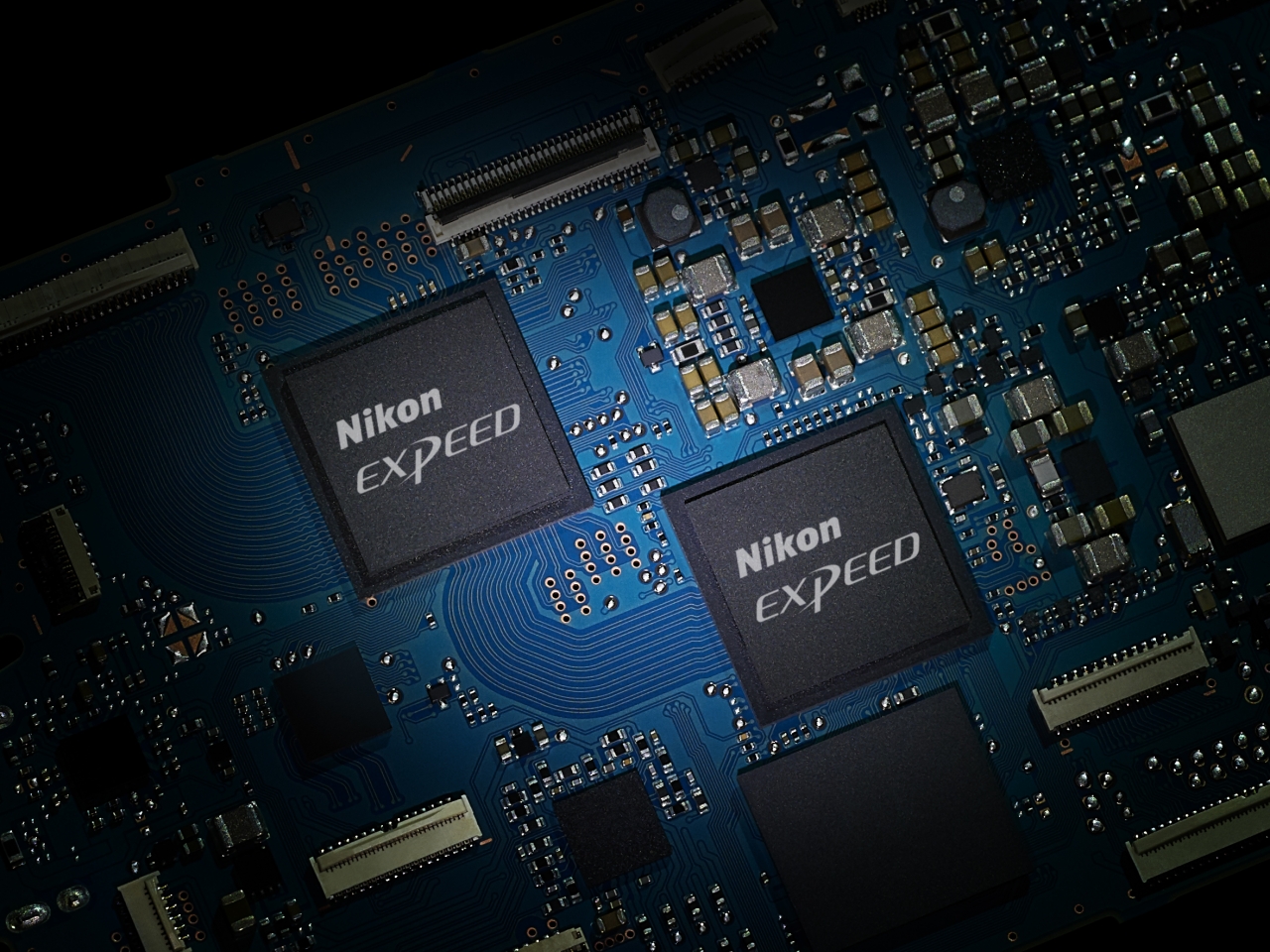 Like the first Z 7 and Z 6, the Z 7II and Z 6II offer two tiers that photographers can choose from depending on their needs and, of course, budgets. The Nikon Z 7II is, of course, the higher-end of the two with its massive 45.7 megapixel BSI CMOS sensor, 493 on-sensor phase-detect AF points, and impressive low-light focus performance. 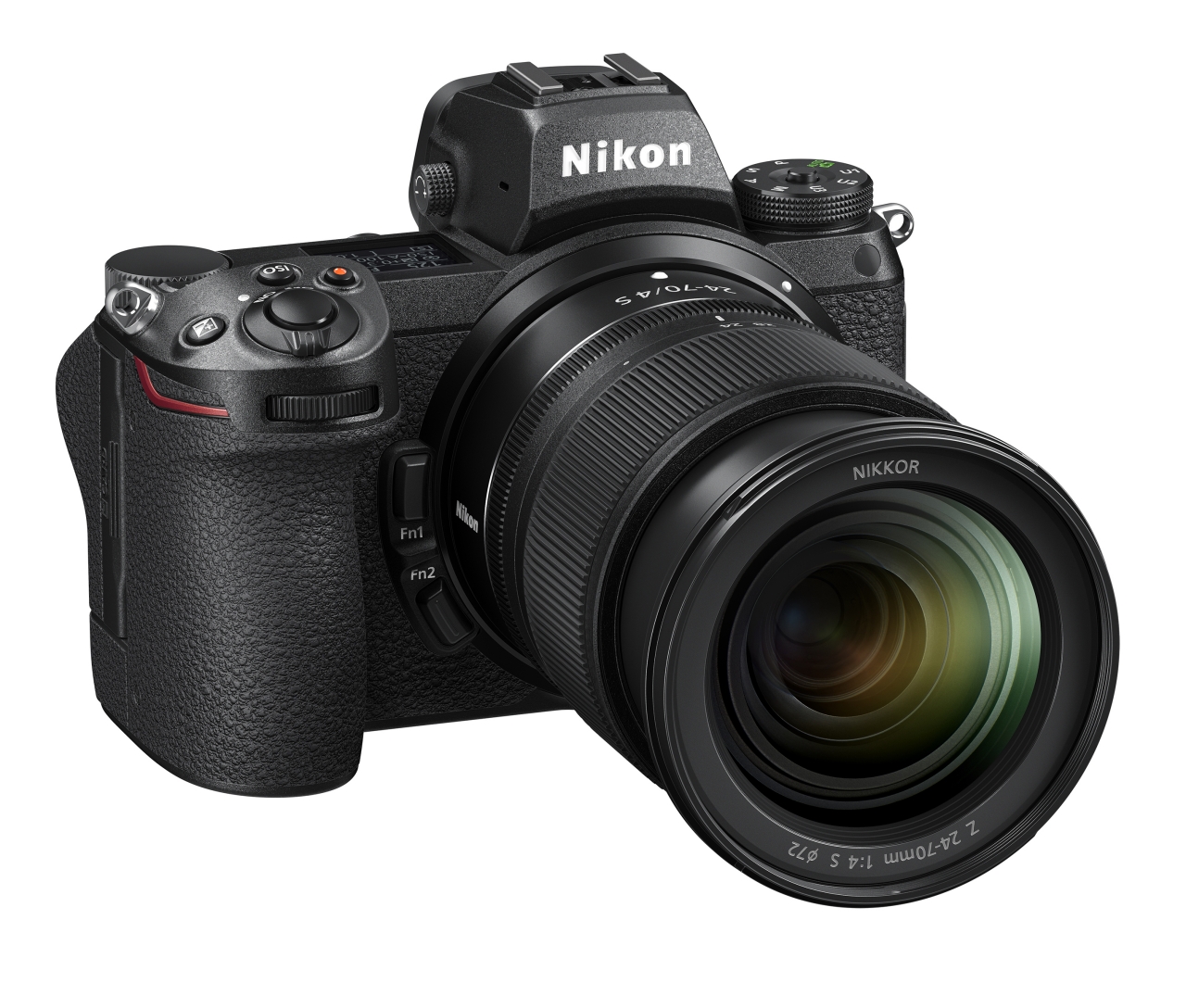 The Z 6II is no slouch, though, and gets the same 24.5 megapixel sensor as its predecessor. This one is capable of 4K 30p recording and, thanks to an upcoming firmware update next year, 4K 60p6 recording with full pixel readout as well. Together with the Z 7II, the Z 6II is boasted to be the first from Nikon to feature Eye-detection AF and Animal-detection AF, two features that have become trendy in the camera market. 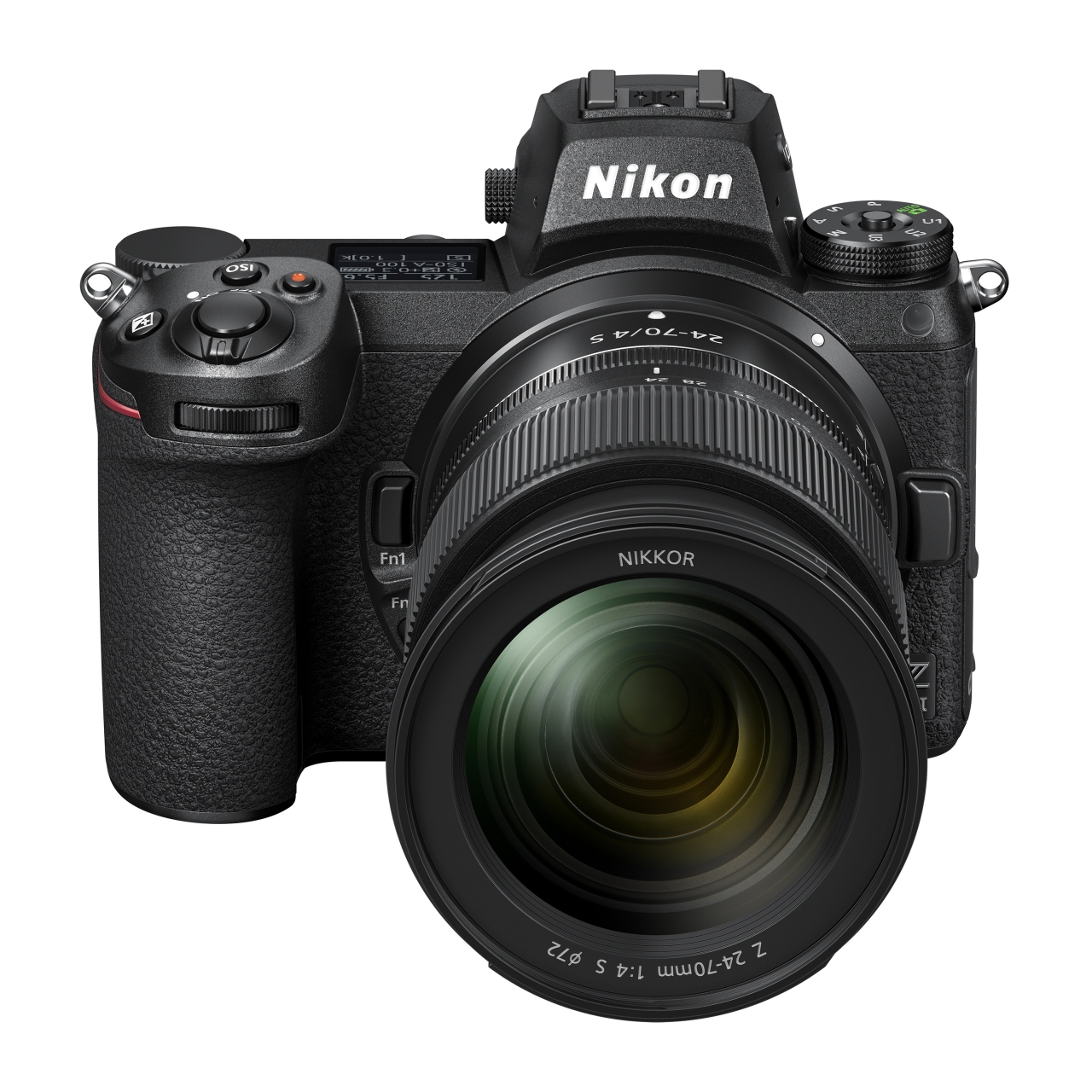 As before, these two cameras are targeted at pros, and their prices speak for themselves. The Nikon Z 7II will retail for $2,999.95, body only, in December. The Nikon Z 6II, on the other hand, is coming earlier next month with a $1.999.95 tag, also for the body only.