Nikon has unveiled the new D4 DSLR, a full-frame 16.2-megapixel camera with a brand new FX-format CMOS sensor, capable of 10fps continuous shooting and up to ISO 204,800. Finally replacing the Nikon D3S, the D4 captures 1080/30p Full HD video and has a speed-boosted  51-point AF System; in fact, speed is the order of the day all round, with Nikon boasting the D4 is ready to shoot in around 0.012 seconds. That carries over to image processing using the EXPEED 3 engine, too, topping out at 11fps with AF/AE locked.

A new 91,000-pixel RGB 3D Color Matrix metering system monitors brightness and color and uses a huge on-board database of color and exposure settings, and there’s 16 face auto-detection even when using the optical viewfinder. Low-light performance is another area Nikon is particularly proud of, thanks to comparatively large 7.3µ pixels in the CMOS sensor, and that Hi-4 204,800 ISO is even supported during video recording.

Video itself can be shot in H.264 or MPEG-4 AVC format, up to 20 minutes per clip, with a choice of 1080/30p or 720/60p resolution. Increased sensor read rates adds up to less rolling shutter effect visible in the final footage, Nikon says, and there’s full manual exposure control and the ability to preview it all via uncompressed output through the HDMI port in addition to recording to CF or XQD memory card. 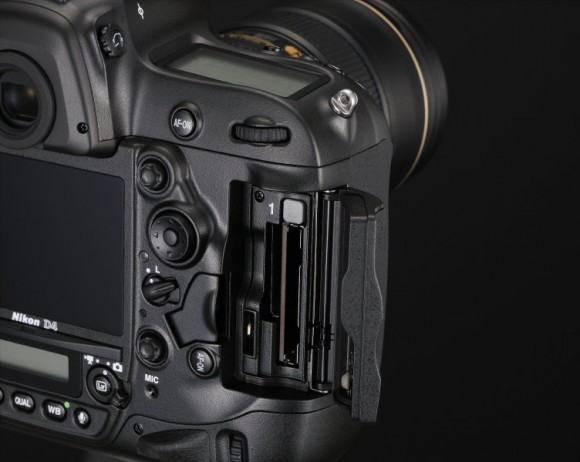 Generally, though, you’ll be using the 921k dot 3.2-inch LCD preview display rather than an HDMI output, with 46x digital zoom for checking details, and which is surrounded by backlit buttons for easy low-light use. Alternatively you can go remote control, with an ethernet port for tethered shots and data transfers.

Nikon also has a new lens out, the Nikon AF-S NIKKOR 85mm f/1.8G Prime, with a seven-blade diaphragm for more circular bokeh. It also promises to be good for video use, thanks to a new “whisper quiet” AF motor. 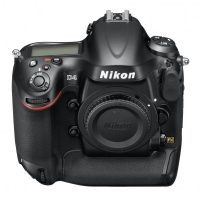 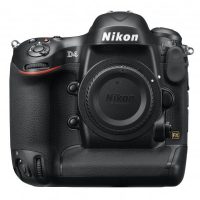 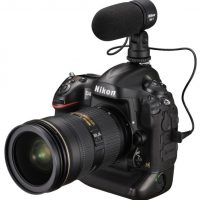 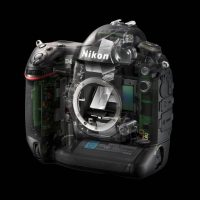 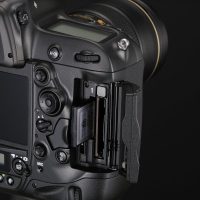 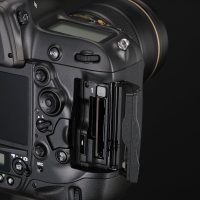 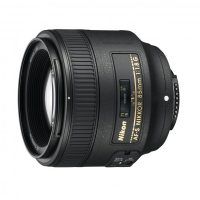