The Biketown bicycles, shown above, will be bright orange — that is, Nike Orange — and will bear both the Nike font and the Nikon swoosh. The bikes have a basket in the front that are designed to resemble a shoe box. The bikes themselves will be made by Social Bicycles, and will include all the technology needed to function within the bike sharing program. 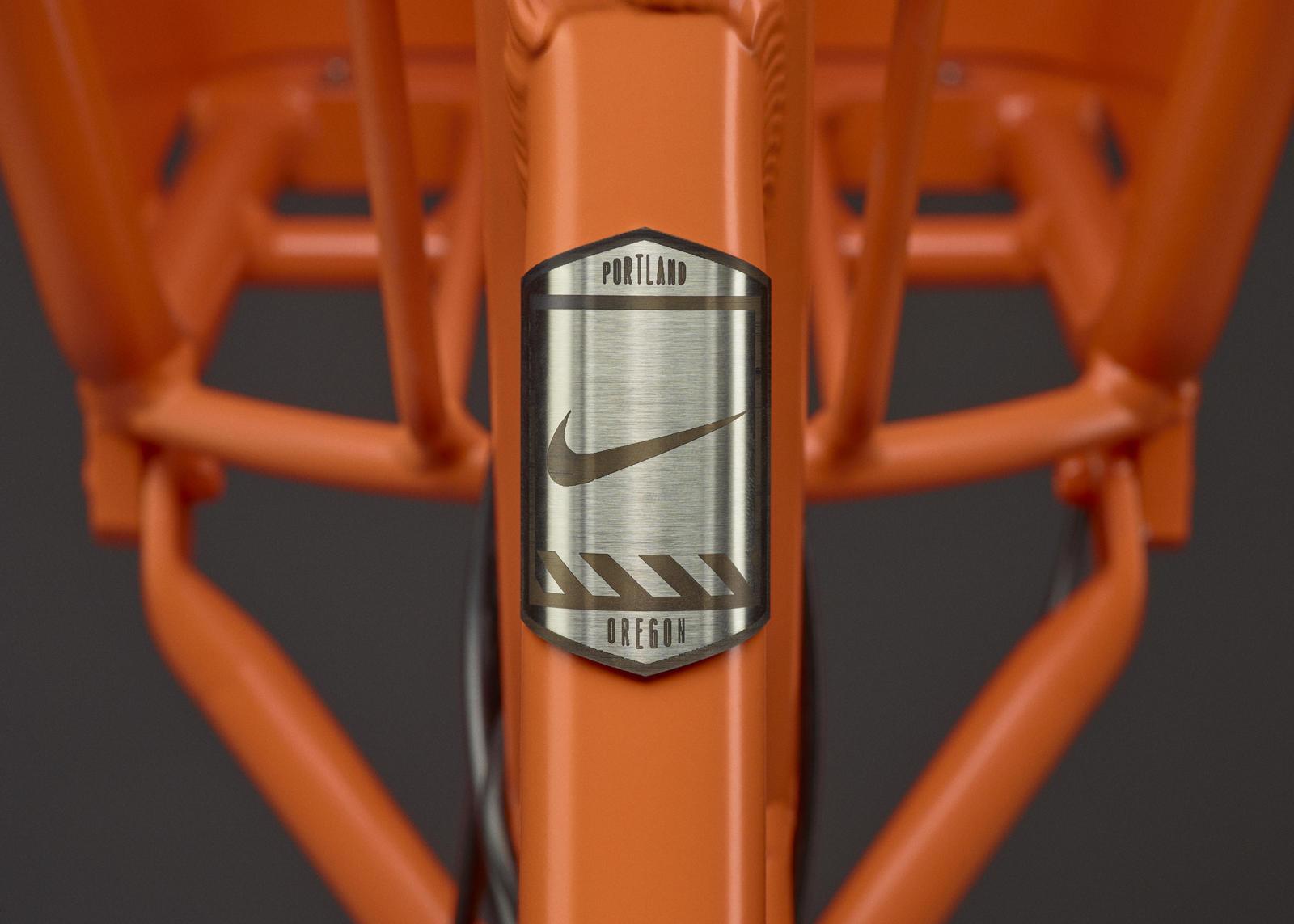 That technology includes ways to lock the bicycles, as well as pay for its use and more. Tracking hardware keeps tabs on the bikes, not just to find them if stolen but also so the next person can find one that is free and use it. When a free bike is reserved, the person who reserves it will receive a code to unlock it.

The bike sharing program will be considerably cheaper than other public transportation options at $10-$15/month, and will hopefully have several benefits for all involved: consumers will have a simple and cheap way to get around, and the city will have less people taking things like buses, helping keep demand and, thusly, wait times lower.

The bikes will be available starting in July.