We’ve seen relatively little of the Nexus 6, and have been limited to digital mock-ups and shots of the device possibly being spotted in the wild. An enterprising Android fan has used some of the rumored specs to create a mock-up of the device. What you’re about to see may excite (or disappoint) you.

The wood device is shown next to a Nexus 7 and Nexus 4, presumably the creators other two devices in the Nexus family. What we see is a device that would sit well between those two devices, if the Nexus 4 were still available. 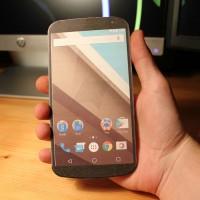 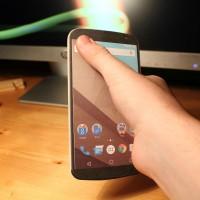 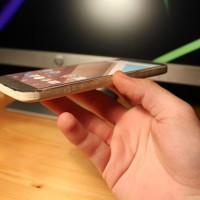 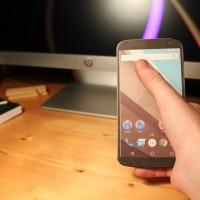 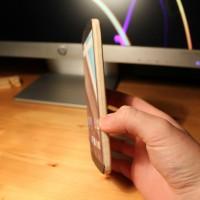 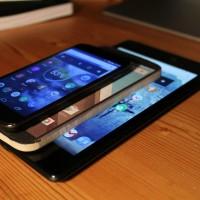 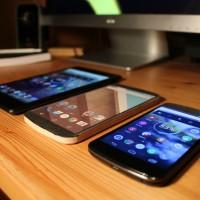 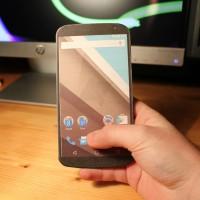 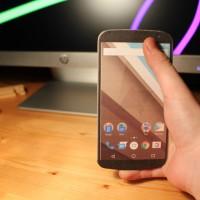 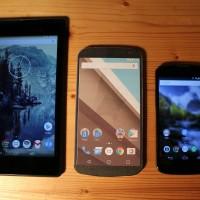 In-hand, the Nexus 6 — or the assumption of what the Nexus 6 will be — isn’t bad. If you have larger hands. Using it with one hand is still a bit tough, it seems, and asks that you balance it precariously on a finger. If you’re a fan of one-handed smartphone use, this one likely isn’t for you. As you can see, reaching the top-left with a thumb isn’t too easy.

If you’re curious how the Nexus 6 actually looks in use, these images provide a good example. They device is made of wood, and has a pasted screen over the front, but hey — it’s our first look at just what the Nexus 6 might be.