NexDock Touch offers a touch screen lapdock for your phone

It almost feels like forever, especially after everything that has happened to our world, but it wasn’t too long ago that the likes of Microsoft, Samsung, and even Huawei envision smartphones providing desktop-like experiences. Parts of that vision still exist, though with less fanfare, but it is a vision that is pretty much shackled to desktops and immobile setups. Of all those early believers of that vision, NexDock remains as one of the extremely few still making accessories for that vision and it has just announced its latest “lapdock” that tries to keep that dream alive.

The idea of using your smartphone as your computer has its perks but falls flat when you have to do so away from your desk. Despite all the marketing that these companies make, few if not none of them considered making something like a laptop dock to provide a portable setup. A few third-party accessory makers have risen up to that challenge but few aside from NexDock remain.

NexDock’s first crowd-funded attempt could be praised for trying but not so much for execution. It has since then iterated over its idea to produce something more presentable and usable. This new NexDock Touch refines the NexDock 2 not only in features but also in design. In addition to having a touch screen, it also has a larger 14-inch screen, sadly still Full HD only, and a larger 60 Wh battery.

The question is why you would want to have a touch screen “dumb” laptop over one that doesn’t, aside from the fact that the NexDock 2 is no longer available. It’s pretty much the same reason why some seem to prefer touching their screens over mouse or touchpad. That could be more useful in this situation since it would be displaying mobile apps more optimized for touch. The NexDock Touch, however, could also be used with a Raspberry Pi or even an iPad Pro, though the latter will have less functionality because of iOS limitations. 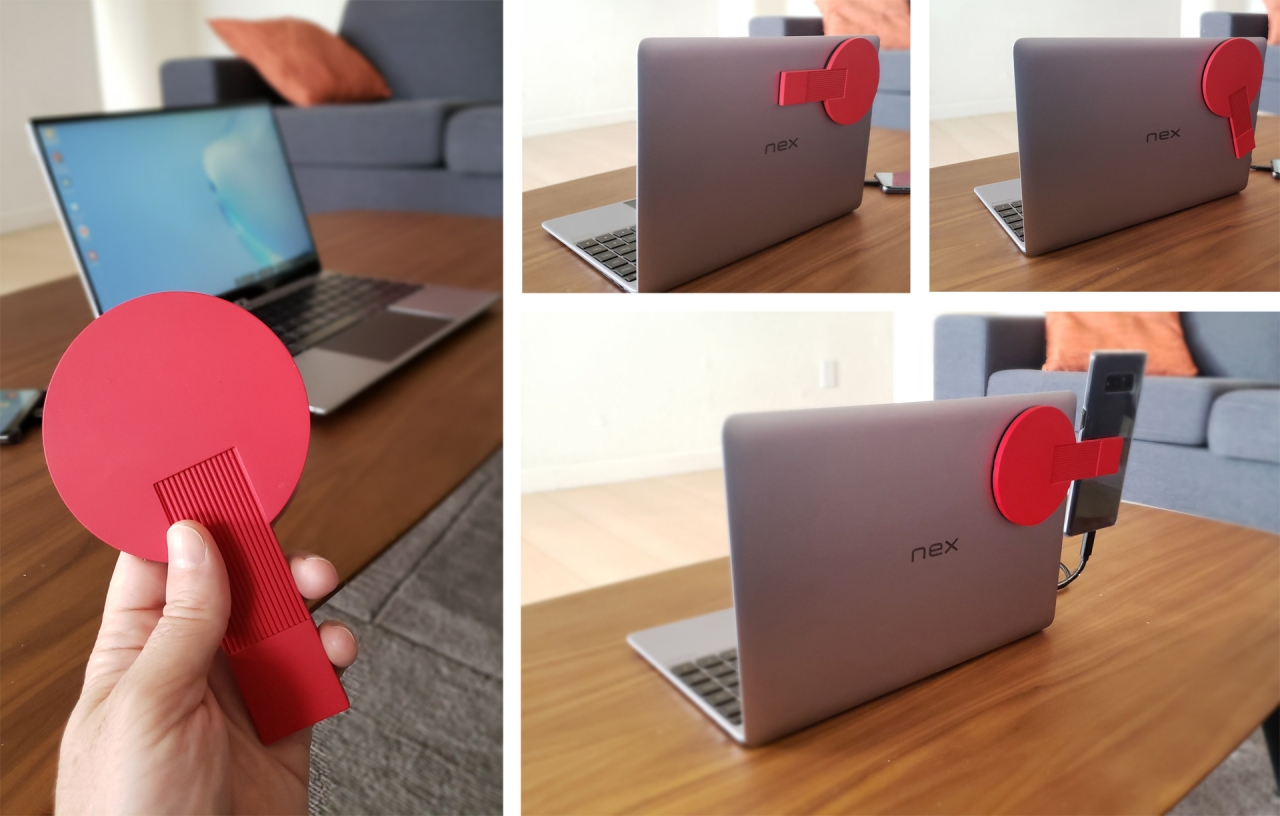 The NexDock Touch is currently on pre-order with an early bird price of $249 and an SRP of $319. The lapdock will ship sometime in August, that is if there are no delays. The company has also made a magnetic side mount for phones but hasn’t mentioned anything about availability yet.