NexDock 2 offers a better lapdock for Samsung and Huawei phones

Although the idea of a singular convergent smartphone that also acts as your desktop hasn’t completely died, it hasn’t fully taken off either. Of those attempts, only Samsung’s DeX and Huawei’s EMUI Easy Projection remain but for all their promise of truly mobile computing, they both have forgotten one essential piece of the puzzle: a portable dock for their phones. That need is mostly being filled by an extremely small number of third-party accessory makers. Now one of the pioneers of that niche market going through crowdfunding again to bring the NexDock 2 to life, just in time for the latest iterations of Samsung’s and Huawei’s flagships.

The idea of a practically empty laptop that turns a phone into, well, a laptop goes as far back as 2011 with the Motorola Atrix. Sadly, that was too far ahead of its time, when smartphones didn’t possess enough power to make that idea even believable. Today, both mobile hardware and software have come of age but we’re still lacking the accessories that will make mobile computing truly convenient.

Back in 2016, a startup by the name of Nex Computer launched an Indiegogo campaign to fund one such lapdock. Given the reputation of crowdfunded projects, it was a miracle that the product actually shipped and almost on time. While the first NexDock actually delivered everything it promised, what it promised in the first place was hardly worth mentioning. It was bulky, heavy, and made of plastic and its HD screen barely worked with any of the available Android “desktop modes” back then. 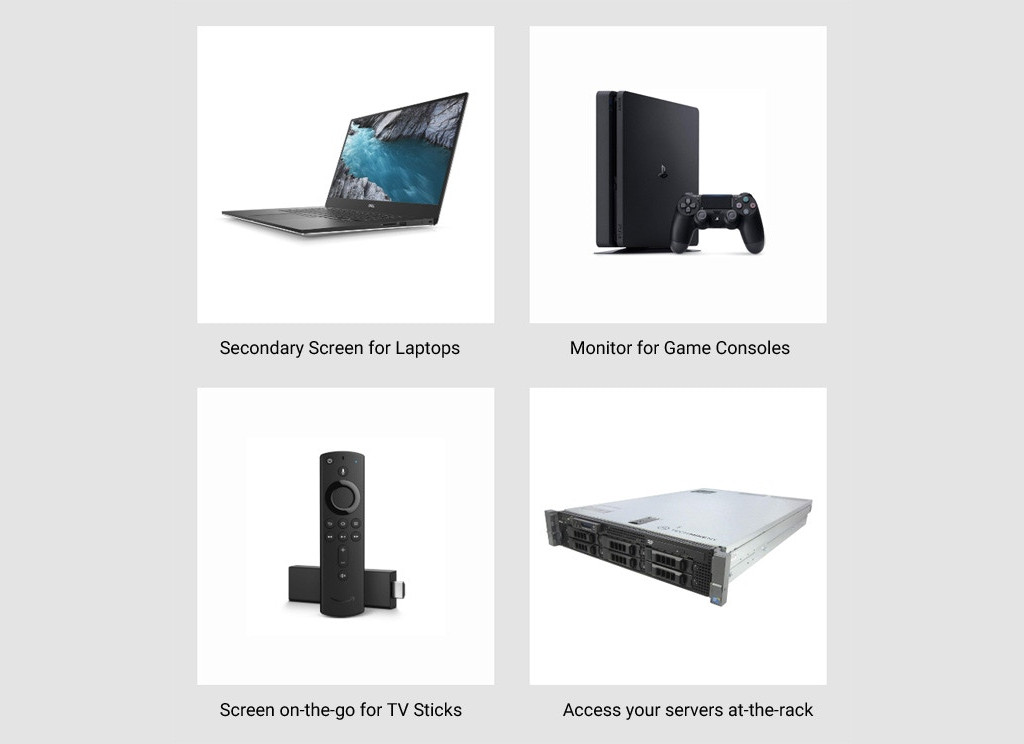 The NexDock 2 now promises to correct all those mistakes. While still at 13.3 inches, the screen now bears a 1920×1080 screen. There are USB-C ports and a full-sized HDMI port. The body is made of aluminum but, unfortunately, is almost just as heavy as the first NexDock. With the right connectors, the NexDock 2 becomes compatible with Samsung DeX and EMUI Easy Projection. Of course, it can also be used for things like the Raspberry Pi, HDMI sticks, or even gaming consoles, presuming you carry yours around.

A regular NexDock 2 goes for $229 on Kickstarter, though there are still plenty of cheaper early bird slots left. Nex was able to successfully deliver the NexDock more than two years ago but it remains to be seen if lightning will strike twice.