All your base is belong to Cortana! Whether it be your smartphone, your tablet, or your PC, Microsoft‘s personal assistant is there to serve your every voiced need. And now, she’s on the Xbox One too! Microsoft has just demoed the latest dashboard experience and it showed off the new and improved interface. While things are arguably better for hunting down friends and remembering what game you last played, one of the most interesting new features is probably one that you hardly expected: Cortana.

OK, maybe not hardly expected, considering Microsoft’s push to unify the Windows 10 experience, Cortana included, across all devices. But you might presume, however, that Cortana probably has no place on a gaming console. But think about it. When would you need a smart voice-activated assistant the most? Right! When both your hands are too busy gripping the controller. Just ask her, mid-game, if a friend is online so that you can start partying. You don’t even have to pause what you’re doing, she just comes in and out, no sweat at all. You can even ask her what’s the next quest available. 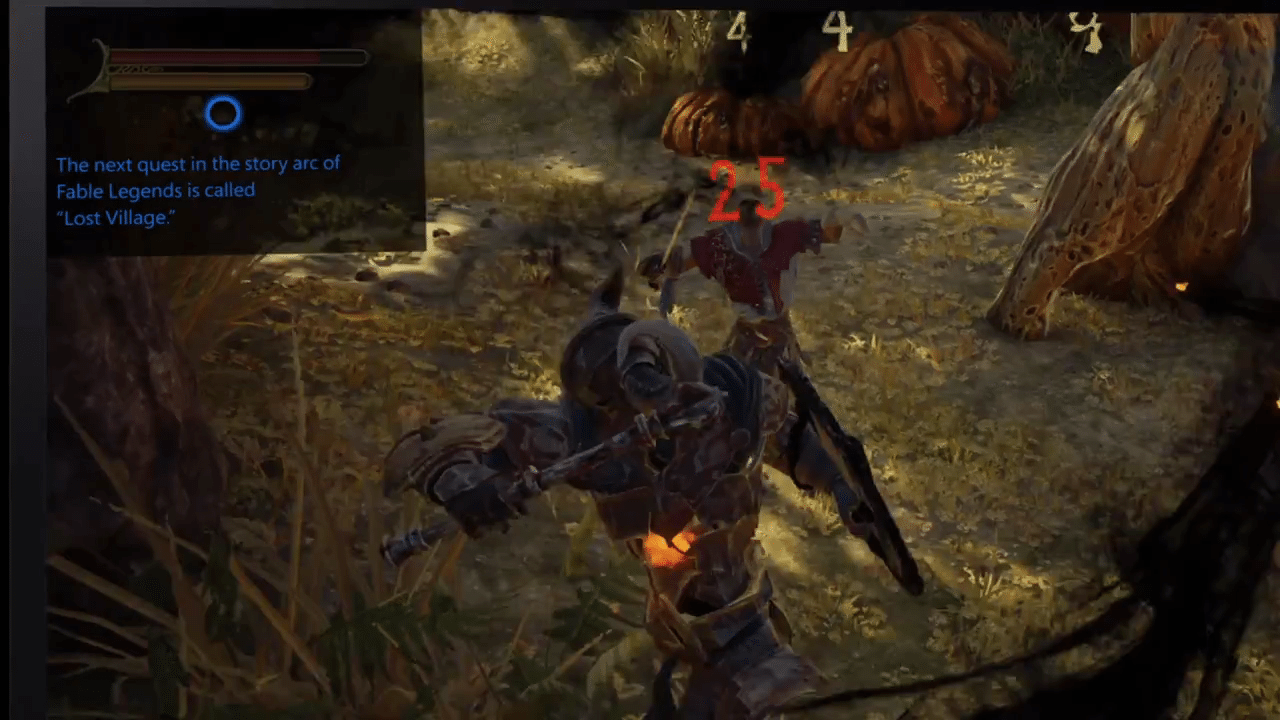 Of course, that’s not the only change coming to Windows 10 for Xbox One. Notifications, messages, and friends are now easier to reach from a slide-out left panel of any screen, whether it be the dashboard itself or inside of a game. And speaking of friends, the Community hub has been revamped to really put your friends, and what they’re doing, front and center, so it’s easier to jump in on the fun. 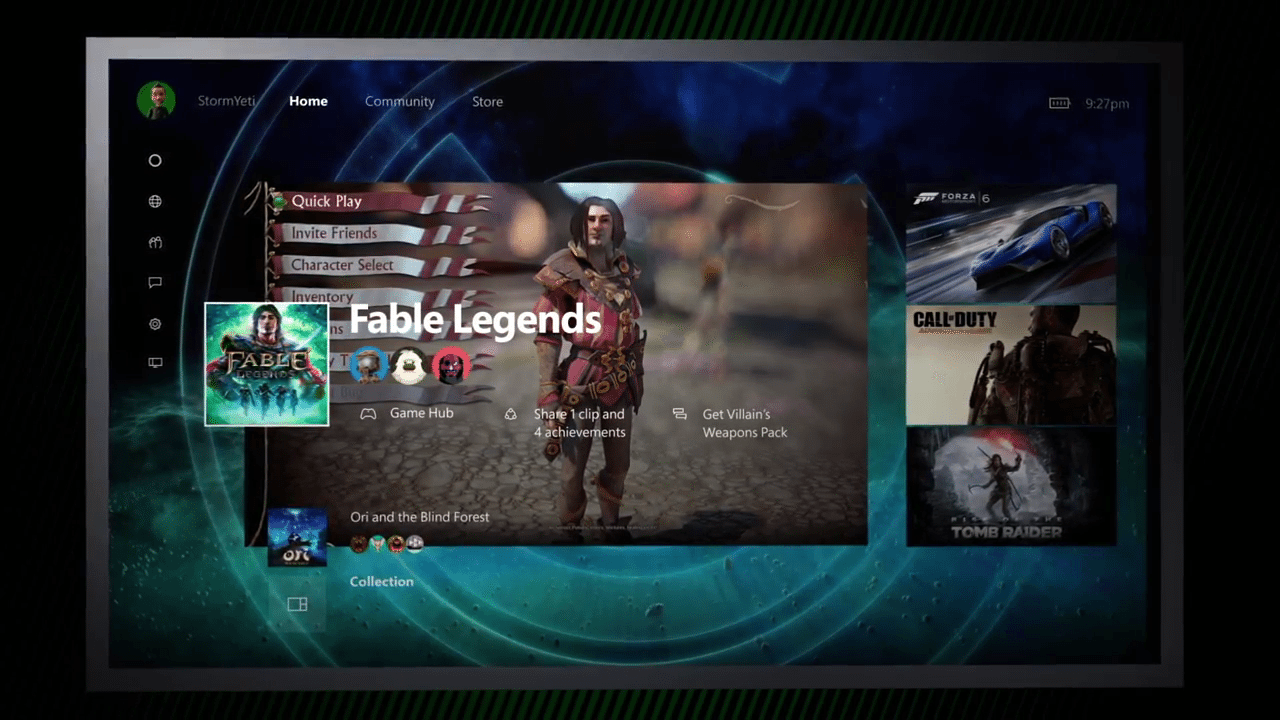 The dash itself puts your recently played games or opened apps in the forefront, literally. It floats above everything else. Each entry there reveals more information and shortcuts to most important information and functionality, like the Game Hub, announcements, and whatnot. To give prominence to those recent games and apps, however, means that you will have to scroll down even further to get to your pinned list.

Excited? Well, better rein in your enthusiasm. Microsoft has not announced yet when these changes will land on the Xbox One, apart from “later this year”.