Researchers from the National University of Singapore have created a new substance able to extract water from air without needing external power. The substance is a smart aerogel that could be used to create drinkable water for people living in environments where it’s difficult to find clean water for drinking. Aerogel is a solid material that is exceptionally lightweight.

When looked at under a microscope, it appears to be a sponge, but it doesn’t have to be squeezed to release the water it absorbs from the air. It needs no electricity to run, and in a humid environment, one kilogram of aerogel will produce 17 liters of water per day. The ability of the aerogel to absorb water comes from the long molecules known as polymers that build up the aerogel.

Special long-chain polymers consist of a sophisticated chemical structure able to switch between attracting and repelling water continuously. The team’s smart aerogel autonomously gathers water molecules from the air, condenses them into a liquid, and releases the water. In the presence of sunlight, the smart structures can further boost water production by transitioning to a complete water-hating state. 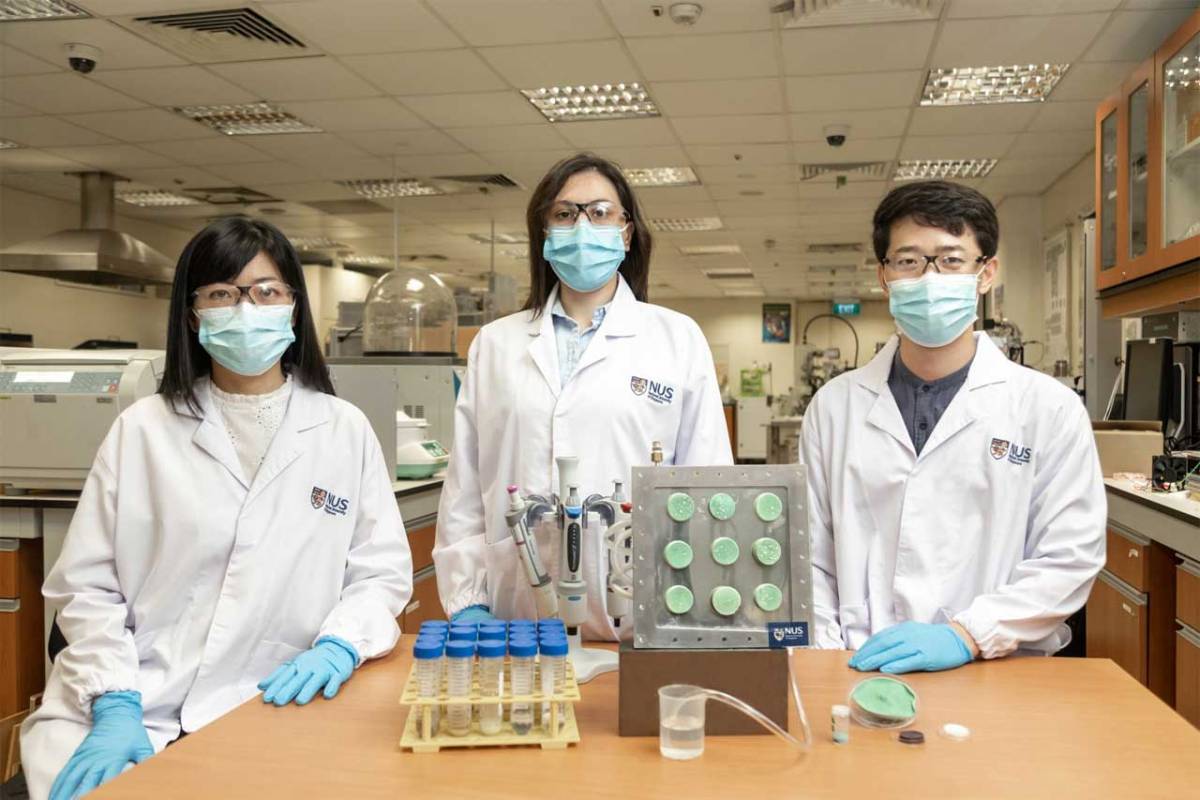 In that form, 95 percent of the water vapor that goes into the aerogel comes out is water. Laboratory tests have shown that the aerogel can produce water continuously for months. When the water collected by the aerogel was tested, it was found to meet World Health Organization standards for drinking water.

Other researchers have come up with ways to extract water from the air, but those designs required power from sunlight or electricity and had moving parts. Currently, the group of researchers is looking for industry partners to scale up the production of the aerogel for domestic or industrial use.