The newest Porsche 911 has anticipated for quite some time, and thanks to the German car maker’s barely covered mules being frequently spotted, there’s little left to be surprised by. Internally known as the 992, the next Porsche flagship will be revealed in full next week at the Los Angeles Auto Show, but if you can’t wait any longer a handful of official press photo have leaked online, killing any remaining mystery of the car’s design.

As these photos are said to have originated from a private forum, they’re unfortunately in a low-resolution that’s common of early press leaks. Despite the pixelation, we can see some of the very small changes from the previous 911 generation, including a lower front bumper and a different shape for the tail lights. 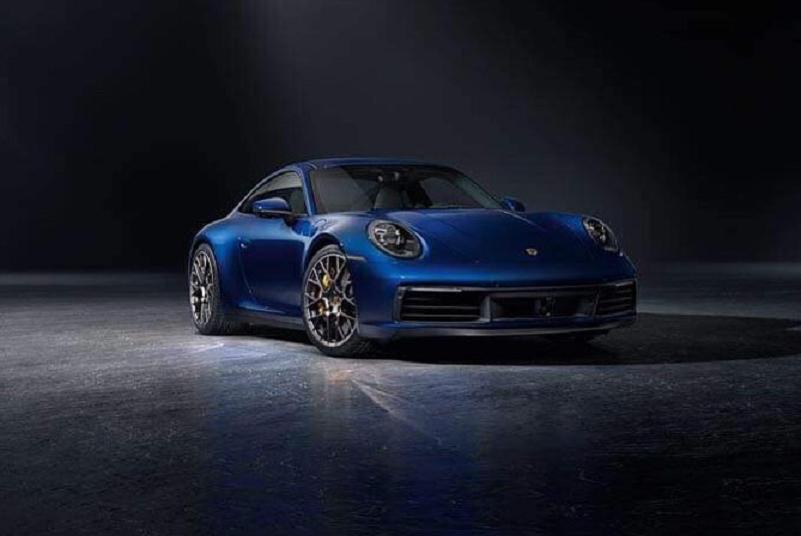 Thanks to the rear bumper not being covered by black tape or other camouflage methods, the car’s rear badge is finally visible, confirming this is the new Carrera 4S model. Overall though the new 911 maintains much of the design of the previous generation, namely its iconic shape and round front headlights. 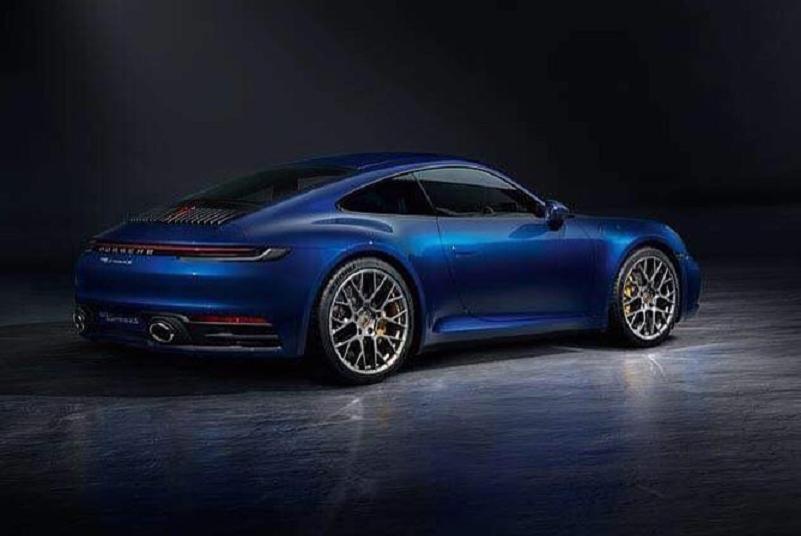 While we know what the car looks like now, Porsche is still keeping the exact specs under wraps until the LA Auto Show. We know the engine will be placed in the rear and one of the biggest changes is a new eight-speed dual clutch transmission that’s based on the Panamera, but with a modified layout. It’s also a safe bet there will be different drivetrains and engine configurations to choose from, and no doubt Porsche will be releasing numerous variants and special editions down the line.