Today we’re taking a peek at the game Pokemon Battle Academy, a game that’s all about physical gameplay rather than screen taps. Pokemon Battle Academy is called a “board game” but it’s basically a “starter box” the likes of which we’ve seen released for every CCG (Collectible Card Game) since the dawn of the format. Inside the box you get a board, you get damage counters, and you get two decks of cards.

The Pokemon card game is relatively simple in its format, but can get difficult when it comes to the various ways in which higher-end cards work. Some cards are twice as effective against others, some cards can only be played once per turn, some cards had certain text when they were first printed, but were since “corrected” with newer sets.

Here, with the Pokemon Trading Card Game Battle Academy set, all the extra bits are torn away, and the game is nearly as simple as it was when the original cards were launched in 1998 (or 1996, if you live in Japan). In this set, you get a high quality board on which you can set your deck of cards, prize cards, and Pokemon in the battle arena. 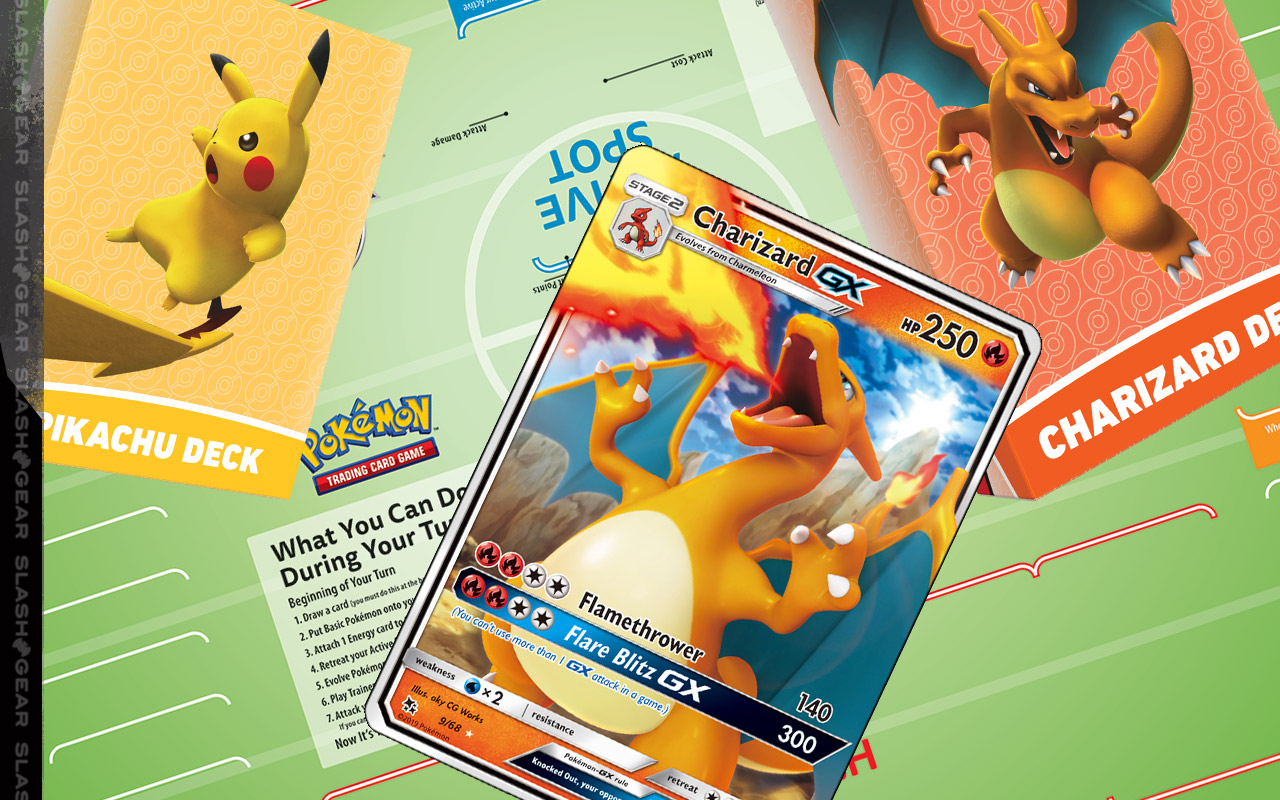 If you’ve ever purchased a “Starter Deck” before, you’ll likely recognize this layout. Pokemon TCG’s released several fold-out printed sheets that identify all of the playing spaces like this before. Printing this information on a piece of sturdy game board makes the entire concept far more realistic. The printed, folded sheets always got a bit unwieldy.

The Pokemon Battle Academy box set will be released on July 31, 2020 for most stores. Target will have the game early in the USA, starting on June 21, 2020. At this time The Pokemon Company has not released the price of the set. Based on releases of similar products, it’s possible this release could cost anywhere between $20 and $40 USD – but we shall see!