This afternoon the developers at Cyan revealed a new version of the classic PC game MYST. This game is a “brand new version of Myst, completely re-imagined for modern game systems and – for the first time for any game in the Myst series – including optional VR support!” If you’re a fan of the original MYST series, please feel free to flip out with happiness.

So it’s not going to be anything as expansive as Microsoft’s Flight Simulator, but it’s no slouch. Per the game’s official description (revealed today), “Welcome to Myst: the starkly beautiful island, eerily tinged with mystery and shrouded in intrigue. Explore the deeper connections and uncover a story of ruthless family betrayal.” 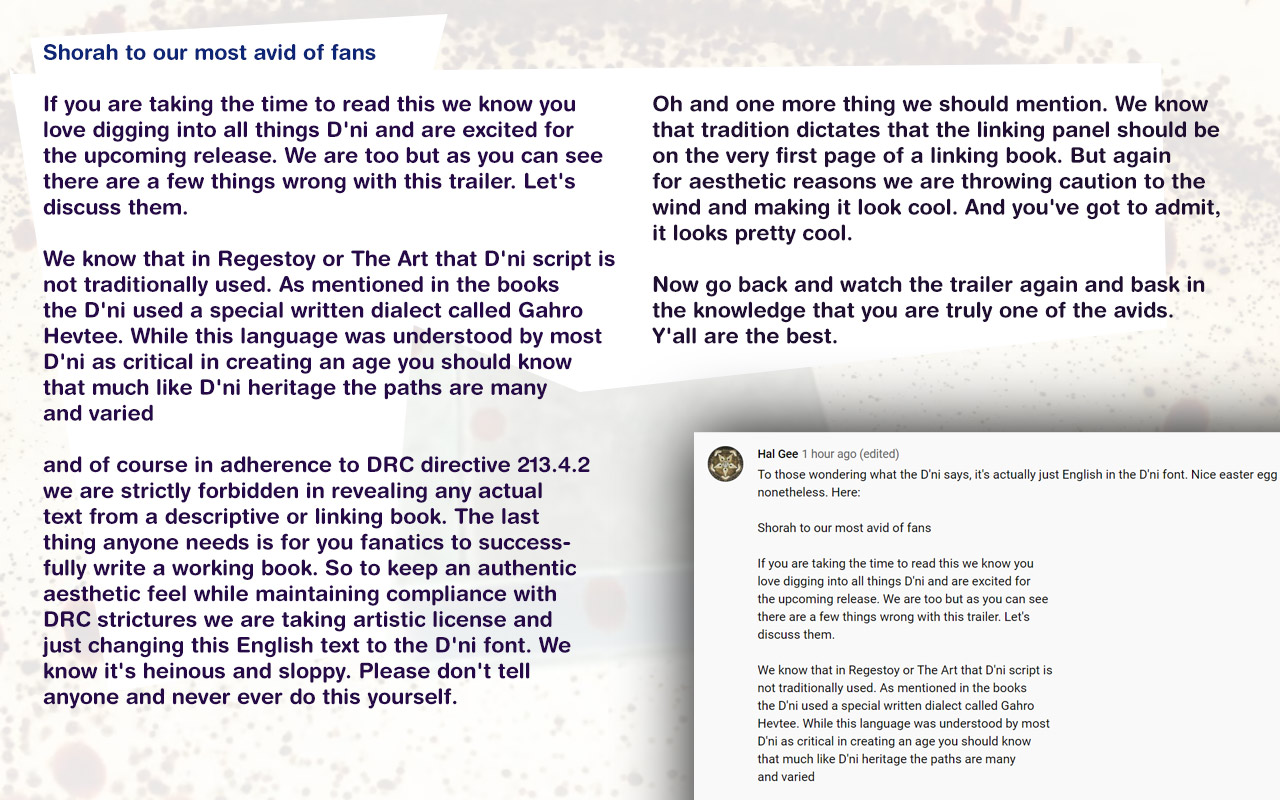 Cyan “reimagined” Myst for this released, “built from the ground up to play in VR and flatscreen PC.” This game has entirely new art, sound, interactions, and “optional puzzle randomization.” Watch the trailer! Shout out to Hal Gee for translating the text in the book!

This game became and retained its title as the best-selling PC game on the market until it was beaten by The Sims in the year 2002. Right this minute, if we check the big list on Wikipedia of best-selling PC games throughout history, Myst remains in 18th place.