A few days ago, a leak happened that gave us our first look at the Motorola Moto X Force smartphone. That leak showed us a device in white or black colors. Some new leaked images have surfaced that show the smartphone in a different hue. It appears the Moto X Force will come in black, red, and white colors. 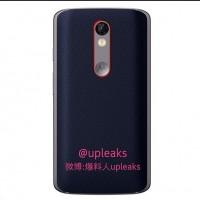 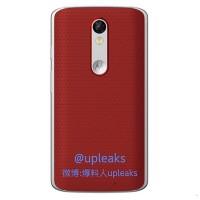 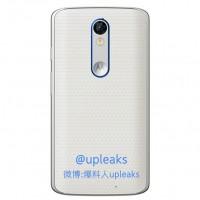 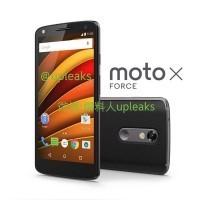 This device was previously known as the Bounce. We don’t have the full details on the X Force right now, but rumors suggest it will feature a 5.4-inch QHD display. The processor will be an octa-core Snapdragon 810 unit.

It’s expected to rock 3GB of RAM, 32GB or 64GB of storage, and a 21MP rear camera. Power will come from a 3760 mAh internal battery. A front mounted camera with flash is expected as well. We still don’t see a fingerprint scanner in these new images, which could be a deal breaker for some.