There’s a new Magic The Gathering (MTG) cart set in the world this week called Theros Beyond Death, and it’s got 250 new cards. There is no Black Lotus in this set – yet the card (and a few other original hero cards) will return for a temporary time thanks to the set’s release, trailer style. They’ll appear in an event called The Game Awards After Party, an event about which Wizards of the Coast suggests: “We’ve never tried anything like this before!”

The event will combine new cards from several sets, like Theros: Beyond Death like Elspeth, Sun’s Nemesis, and Ashiok, Nightmare Muse, with “iconic cards” the likes of which are legendary to all Magic gamers. Black Lotus, Mox Pearl, and Sol Ring will appear available in a three-day event that’ll take place in Magic: The Gathering Arena, the digital game.

There’ll be no entry fee for this event, and no cards required. This event will allow users to choose between two pre-made decks, based on Elspeth or Ashiok. This event will award digital packs for each of gamers’ first three wins. Packs can be opened on January 16. 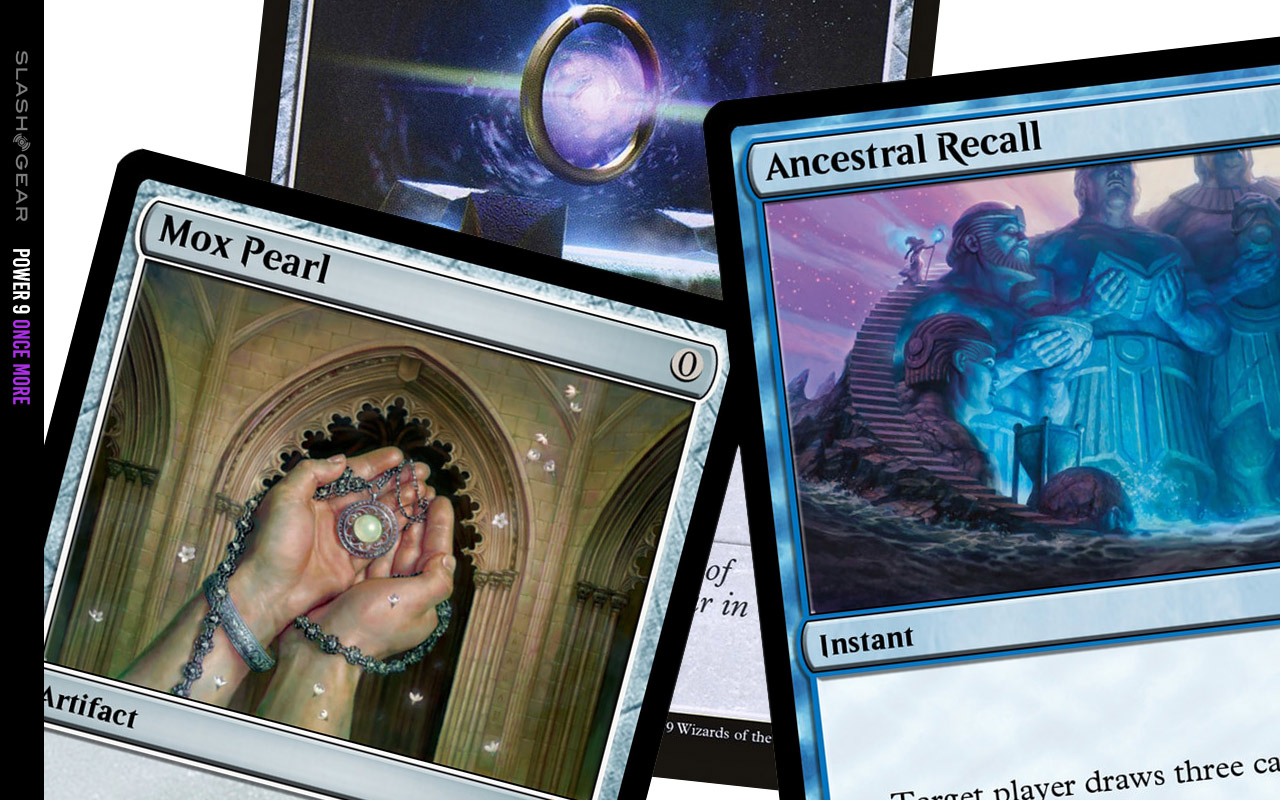 Cards like Black Lotus, Mox Pearl, Ancestral Recall, and Sol Ring will be in these decks, but they’re only temporary. According to Wizards of the Coast, “We’re not adding cards like Black Lotus to Historic. Older cards you haven’t seen in-game before will only be playable through this event. As we’ve started to build cards from Magic’s past, we *had* to play with cards like The Power Nine.”

The artwork for the Black Lotus you see above will match that of the artwork that’ll be used for this event, for that card. Cards from this new set, on the other hand, will look something like what Wizards revealed this week – as follows! 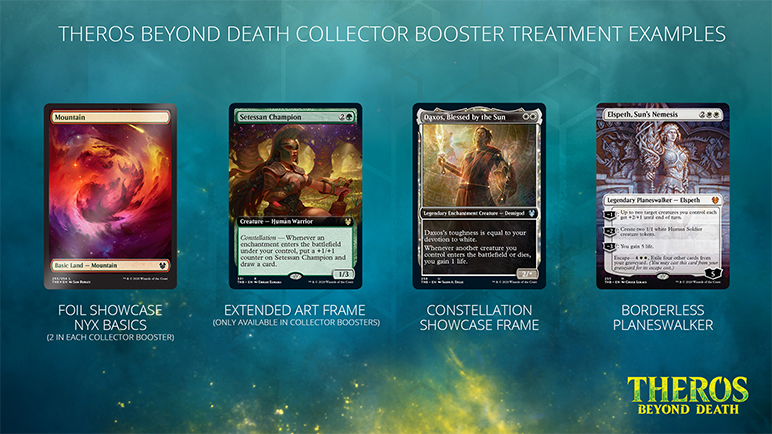 The trailer for this set was released last night at The Game Awards in Los Angeles. In this trailer, you’ll be transported “to the afterlife of Theros” where you’ll find “fan-favorite knight, Elspeth Tirel, as she seeks to escape from the underworld.”

As the cinematic epic shows, Elspeth Tirel will not traverse her path with ease! “Nightmares from her past, as well as the Gods themselves, stand in the way of her quest.” The card set Theros: Beyond Death will begin to appear with tabletop pre-release starting January 17, and digital release beings on Magic: The Gathering Arena on January 16.

Topics DesktopEventsMagic The GatheringPCWizards of the Coast
Must Read Bits & Bytes