Amazon released what amounts to a full reboot of their Kindle app this week, for both Android and iOS. This new version of said app includes a fully redesigned inside and out, making a bunch of relatively small adjustments all add up to one major change. This version of the app taps into the Goodreads community, too, allowing users to learn from friends’ reading habits and rate their own books on an already-established platform.

The Kindle app is just as free as it ever was, relying instead on in-app and on-Amazon purchases of e-books for functionality. This update provides a different look at much of the same content. It’s a much more modern look at everything from the covers of books to the icon from the app. 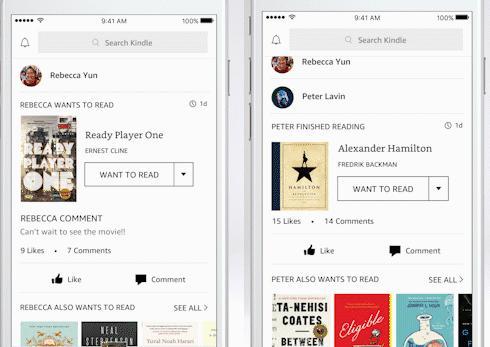 Around the edges of the pages of each book is a slightly darkened tinge – just like a real slightly-aged book. This look appears in parts of the outer UI as well – right alongside a collection of finessed graphic elements that weren’t previously in play. The entire app looks and feels a lot more like a solid, final product than it has before. 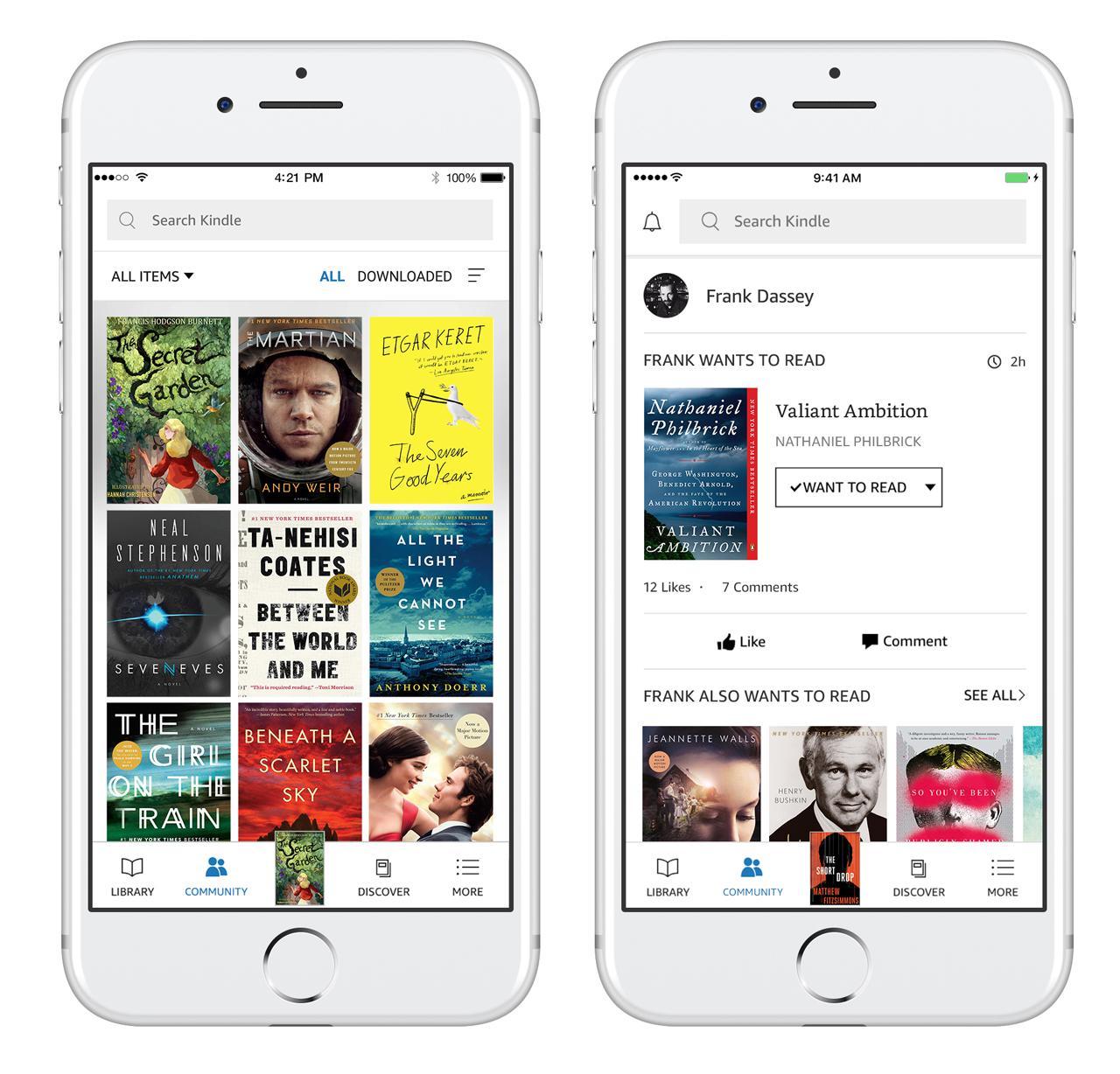 The update to Kindle for iOS will include a Community tab. This tab will bring Goodreads discovery and discussion features to iOS devices to enliven and continue to grow the Goodreads community. Users will be given recommendations from readers of books users have expressed interest in. Users will be able to connect with both friends from the outside world and readers in places they’ve never been!

The Kindle team suggest that the Android version of this Community tab will be released later this year. For now, courage.

“We’ve built the new Kindle app from the ground up for book lovers, giving readers easy access to everything they might want to do with their books, all in one place,” said Chuck Moore, Vice President, Kindle. “It’s now easier than ever to turn your phone or tablet into a book and immerse yourself in an author’s world at any time.”