This week the folks at Blizzard teased “multiple Diablo projects in the works” coming to users in the near future. For those still playing Diablo 3, this could be good news, it could be bad. For everyone else who played Diablo II or the first Diablo dungeon-running masterpiece from times untold, this announcement is only golden. Today we’re running down a few different possibilities for what these new Diablo projects might be.

Below you’ll see a tiny video in which Blizzard’s Associate Community Manager Brandy Camel describes the future of Diablo and the rest of the universe. It’s about a minute long and focuses mostly on in-game seasons. Pay attention to the last bit the most – that’s where the “multiple Diablo projects” comes into play.

Stay awhile and listen – we have exciting updates to share about the future of Diablo. pic.twitter.com/J7S3HHcWQC

“Some of them might take longer than others,” said BC. “But, we might have something to show you by the end of this year.”

Obviously it could be that Blizzard is deep in works in creating a new Diablo 4 – but chances are they aren’t. Not when their game relies on millions of users continuing to play elder editions to continue to rake in cash. But anything can happen, and the entire model for profits here could well change.

NOTE: All imagery here was originally located on the Diablo Twitter account page. Artists we could track down are Manuel Martin, Stephen Oakley, Joker Y, Thanh Tuấn, and the head image comes from Yan Yan. Others are Blizzard artists in residence or otherwise under the employ of the company.

We’ve seen some shockingly good versions of online games appear on smartphones over the past couple years. Why not Diablo? For that matter, why not Starcraft? Why not a remake of an original Warcraft? 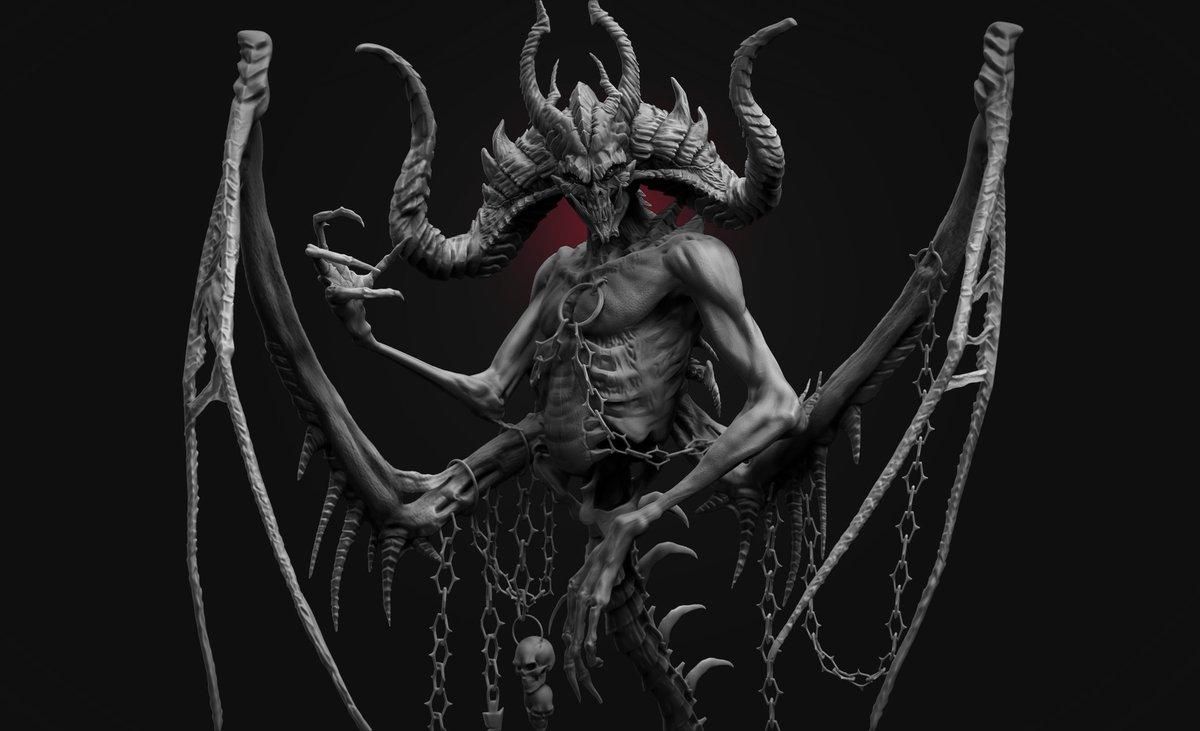 When a gaming company suggests they’ve got multiple projects in the mix for a single property, I automatically assume they’re making a card game. But they’ve already got Hearthstone, right? Maybe a Diablo-focused expansion is in the works? 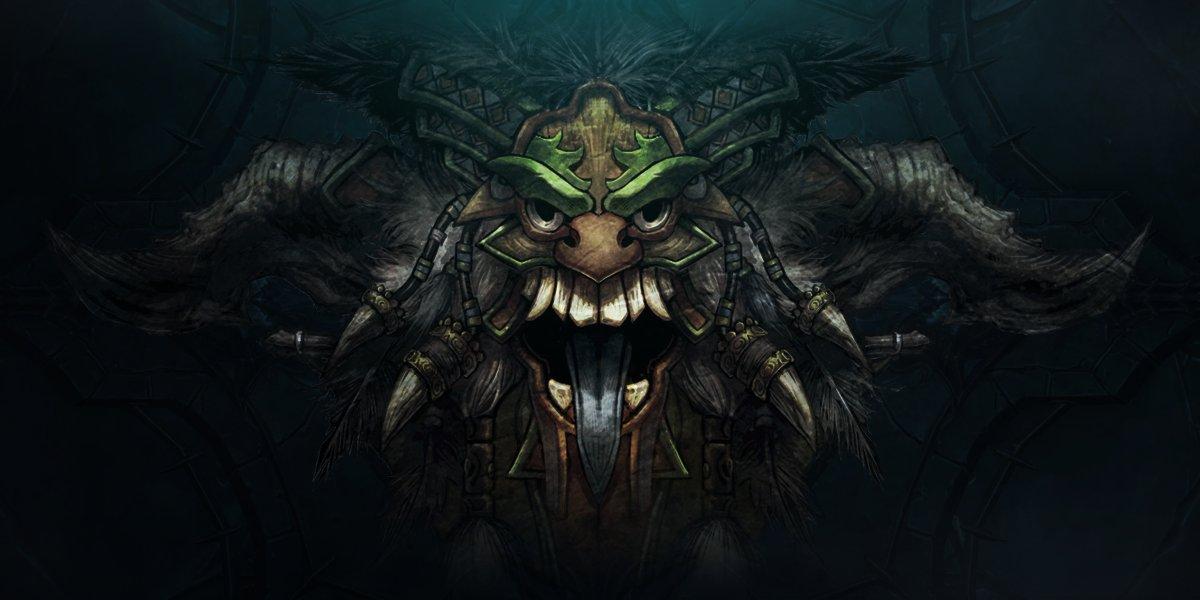 4. Remasters of Diablo and/or Diablo II

Say goodbye to your free time, if you had any in the first place. Imagine a remake of Diablo – you’d play for a few days non-stop and you’d win, and you’d go back for a week or two, and man that’d be fun. Then Diablo II comes out once more and your entire life is ruined because you cannot stop playing, ever. 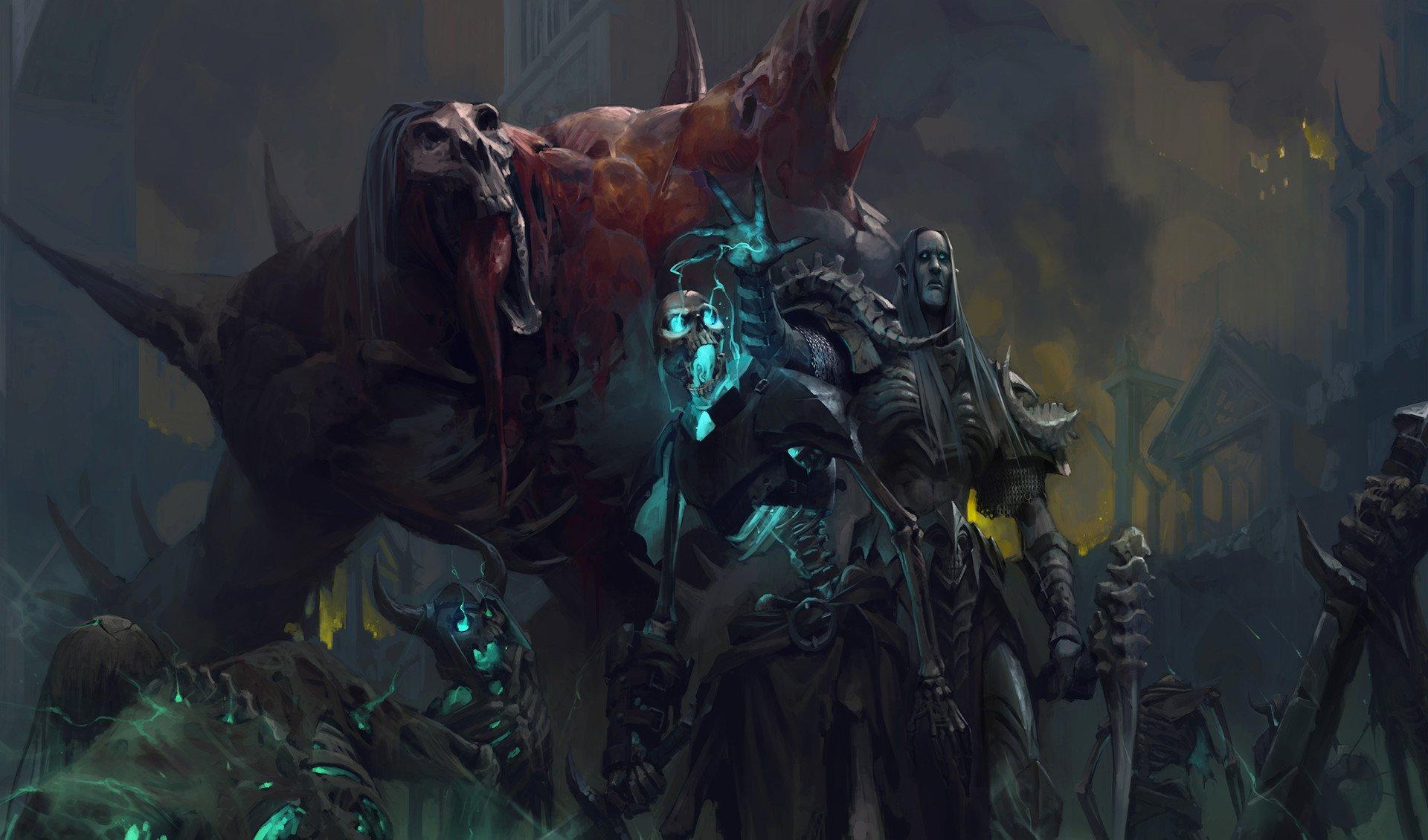 If you’ve got a Nintendo Switch, you know the joy of getting all the old games that’ve been released on other platforms, now, on your platform, just later. That very well could happen with Diablo 3, even if that means they won’t sell more than a few thousand copies.

Accessories with Diablo artwork are always a good time had by all. Will they sell this far departed from a game release? Probably not. This is where the 2nd-tier release comes into play. We’ll likely only see peripherals with Diablo trademarks if a new Diablo game is released.

As some of the most masterfully detailed toymakers have proven over the past half-decade, it’s never a bad time for more toys. Even decades after the initial release of the property, it’s always a good time for a new Predator action figure, or an Alien, etcetera. Toys made of characters never before made into toys – that’s another big business right this minute. 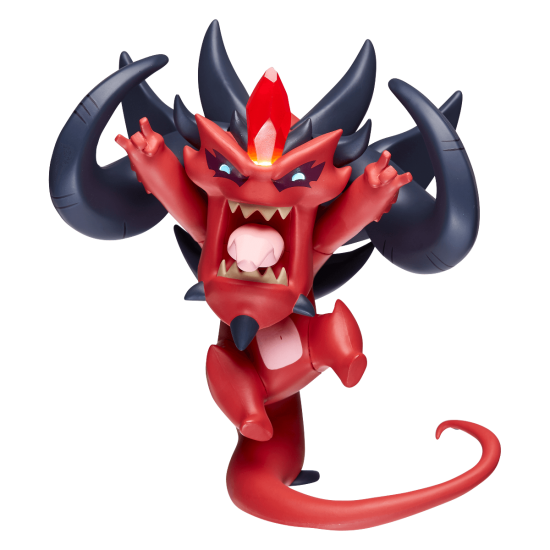 Errr, I GUESS it’d be an OK idea to make another Diablo 3 expansion. I wouldn’t buy one, but someone probably would. Not that the platform is bad – it’s pretty neat – but I’d rather see something new. Newer than Deckard Cain in Heroes of the Storm, that is. 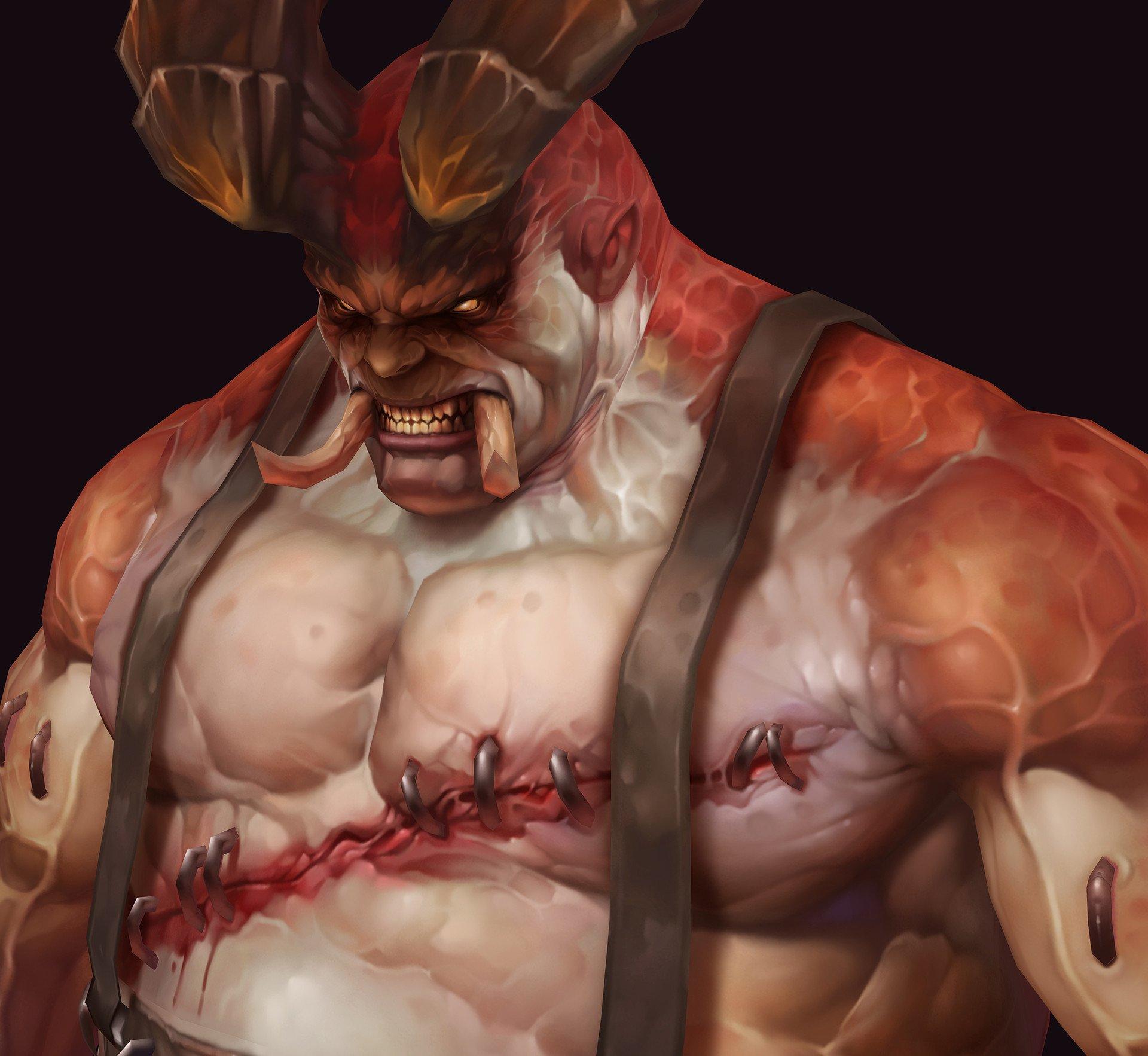 Cross-branding is a pretty hot commodity right now as well. Have you seen the roster on Mortal Kombat X? It’s pretty much bonkers. As Nintendo’s proven time and time again – and this afternoon with Super Smash Bros yet again, it’s always a good time to capitalize on old characters, no matter how little-known, and JAM them into a game with all the others. 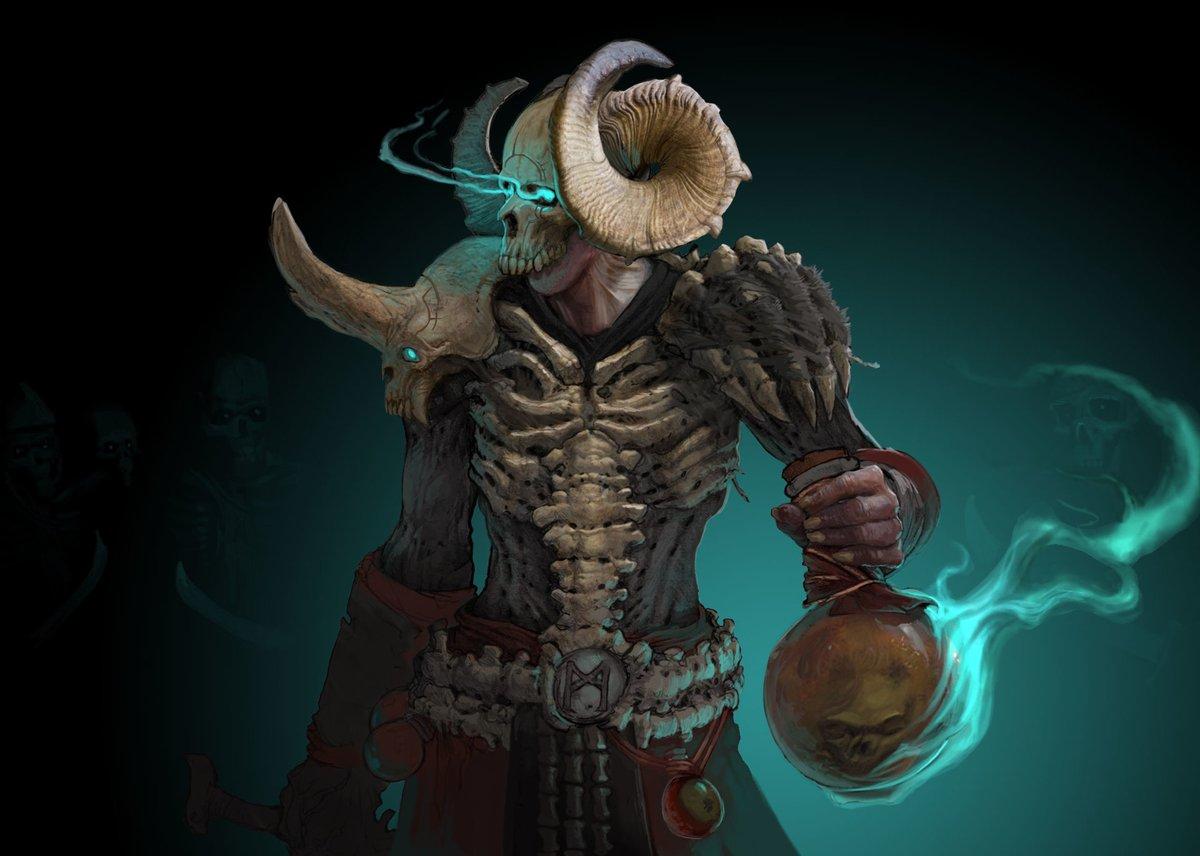 Maybe this was all a bunch of nonsense and Blizzard only meant they had “projects” coming to light inside the game Diablo III in the form of updates. That’d be a bummer for everyone not currently pumped up about the game. Maybe they’ll make it free to play for everyone forever? 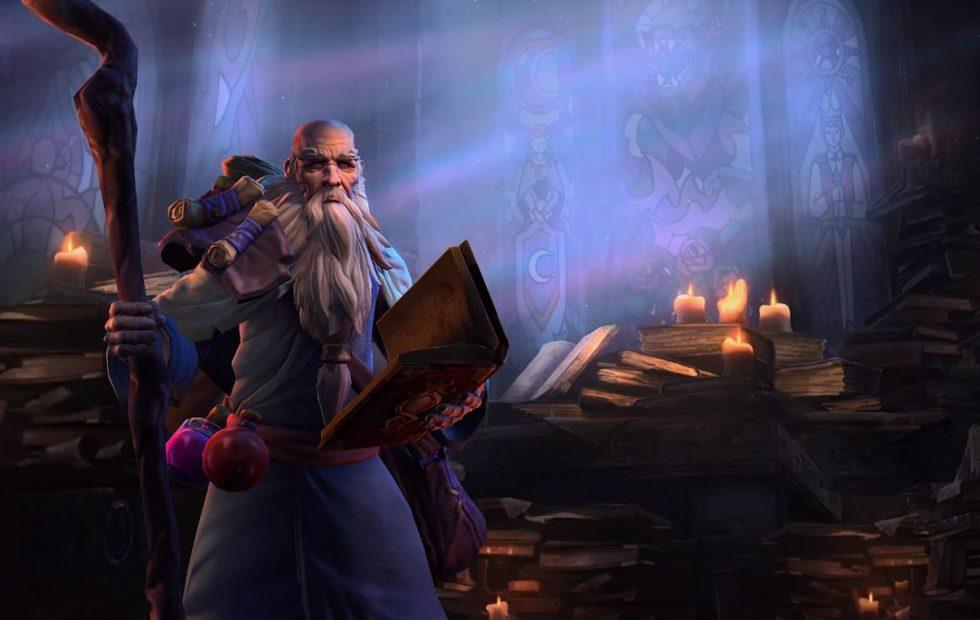 Be a pal and let us know what you believe the next expansion will be. We’ll be listening on all platforms under hashtag #DIABLO4 for the foreseeable future. Dredge up from the past the fires of the pits of hell, and take account of the life you’ll be leaving behind! From this point forward, there is no other path – there is only loot, and the blood of your enemies, and SOJs, oh, the SOJs.