The developers that make Among Us revealed today that they’re bringing a new game mode to the title. This new mode will be called Hide & Seek. For a game as simple as Among Us, a whole new “mode” of gameplay can mean everything. In this case, it could make or break the future of the viral hit. There are also a bunch of new roles coming to the game – and new colors and skins, too!

Below you’ll see the official Summer Game Fest 2021 Among Us Roadmap Trailer. In this very brief trailer, you’ll catch a peek at the new Hide & Seek mode, new roles, new skins, and new colors. Of course you won’t find anything TOO amazing right out in the open – they wouldn’t want to spill all the beans at once!

In the trailer you see above, you’ll find a brand new Sheriff. You’ll see a Scientist – complete with face mask. You’ll see the recently revealed “Tan”, Coral, Maroon, and Banana! That’s a sort of light yellow – and you can wear a banana on your head while you’re banana color too! Also there’s a new Gray! 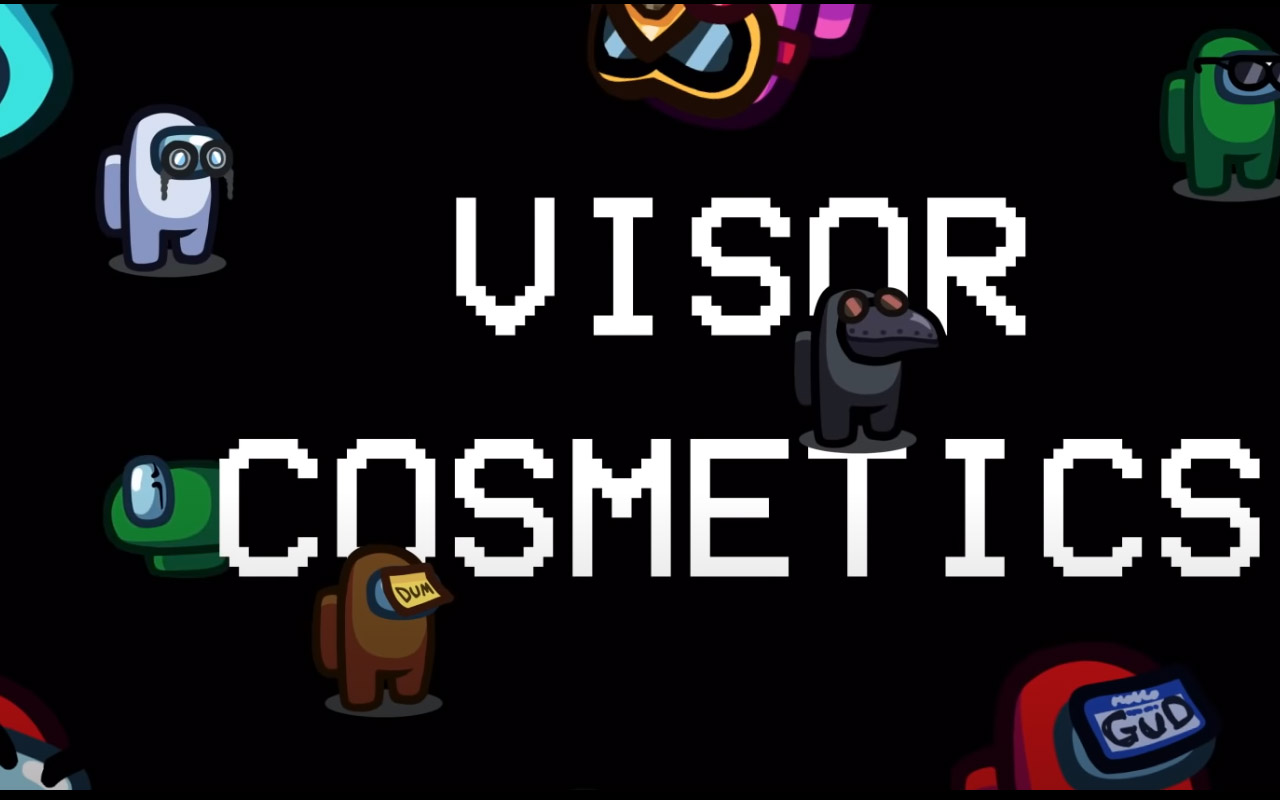 Visor Cosmetics will appear in the near future, too. A pair of goggles, aviator glasses, gas mask, a sticky note that says “DUM”. There’ll be a face mask (as shown with the scientists above), hockey mask (like Jason V.), moustache, stitched scar, name tag that says GUD, and a plague mask!

The game will soon see achievements aplenty, including items as simple as “Get 5 total kills” and… probably some more complicated achievements too. And there’ll be a new Map 5, and the game is going to continue to be refined and perfected in a whole bunch of different ways – we shall see!