Netflix re-encodes their library to save bandwidth, increase quality

If I were to check and see where most of my monthly internet bandwidth usage goes, I’d say that the vast majority of it goes to Netflix. The other is probably to game downloads and updates, but Netflix would definitely be king. Thankfully, I haven’t had any bandwidth restrictions imposed by my ISP yet, but if/when that day comes, I’ll have to re-think just how much Netflix is watched in my house. But luckily, Netflix is already working on a way to cut down their usage by as much as 20%.

There comes a point when compressing data where you simply can’t go any further, without sacrificing the quality of your video. But what about video that simply doesn’t need those higher bitrates? For instance, a cartoon like My Little Pony doesn’t need to be encoded at the same rate as an action movie like the Avengers. However, that’s exactly what you get when you stream either from Netflix.

The company has long had a few different quality levels that they can display content at, but these have always been used to simply cater to the amount of available bandwidth on a connection. What the company is now doing is analyzing each individual title, and re-encoding them based on what type of content is being displayed.

Netflix’s video algorithms manager Anne Aaron used My Little Pony as a a prime example of a title that requires a relatively low bitrate in comparison to others. Under the new initiative, they can stream MLP at 1080p at just 1.5 Mbps. Under their old system, you could have streamed at a measly 720 x 480, and still used more bandwidth. 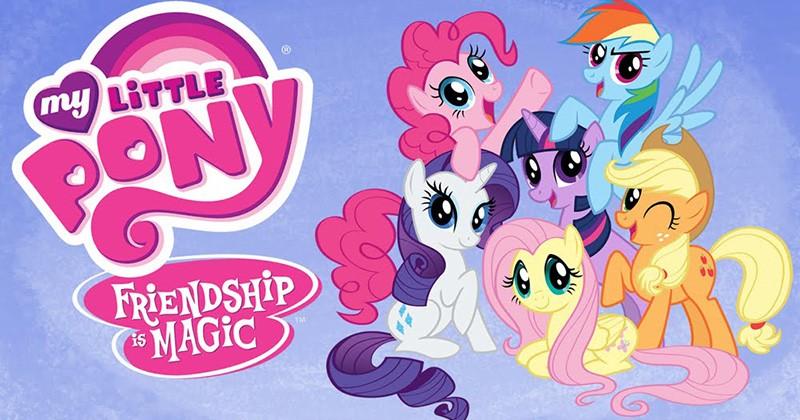 For a company that uses more bandwidth than any other in the US, these types of changes are critical. And for those looking at data caps from companies like Comcast, this could potentially save them a lot of money over time.