On Wednesday, Netflix announced four new animated series for kids, one of which will be arriving this coming September and the rest later on in 2016. There is Puffin Rock, which is an animated series for preschoolers that will be launching later this year. Joining it in 2016 will be a Netflix Original Series dubbedTarzan and Jane, Luna Petunia, another preschooler series that is inspired by Cirque du Soleils, and, finally, Kulipari: An Army of Frogs.

The move is a welcomed one considering that streaming content for kids has been relatively lacking, though Netflix and its competitors have been working to expand its junior-centric library. Kids represent a large audience, and Netflix would do well to make sure it offers shows the younger viewers out there will like watching. 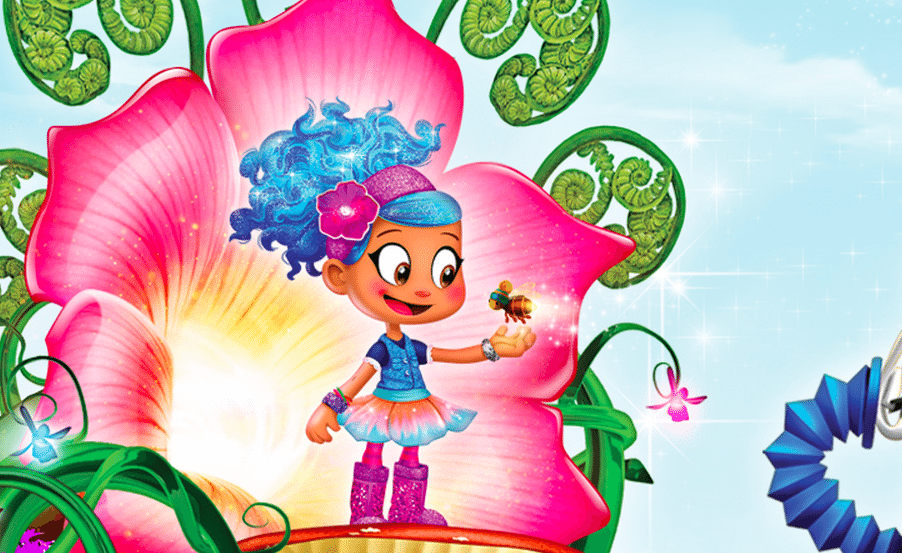 Finding a hook with original content provides an especially unique opportunity, as finding an audience that won’t be able to access the shows through a difference source — cable, namely — gives parents a reason to stay subscribed.

Netflix hasn’t detailed when, exactly, the 2016-scheduled shows will be launching, though we’ll no doubt be hearing more about them in the coming months. Until then, check out the timeline below for more recent news from Netflix!