Netflix has a bunch of novel adaptations coming this year

Netflix has seen considerable success with some of its novel adaptations, and so it’s no surprise that it has more of them in the pipeline. The company plans to release a huge number of adaptations this year, some of them being new seasons of existing shows, while others are entirely new projects that will premiere starting in March.

Netflix points out some its recent novel adaptation successes, including Bridgerton, The Queen’s Gambit, and Firefly Lane. Likewise, the company notes that some of these books have jumped to the bestseller lists amid Netflix’s series adaptations, particularly with the Bridgerton series. 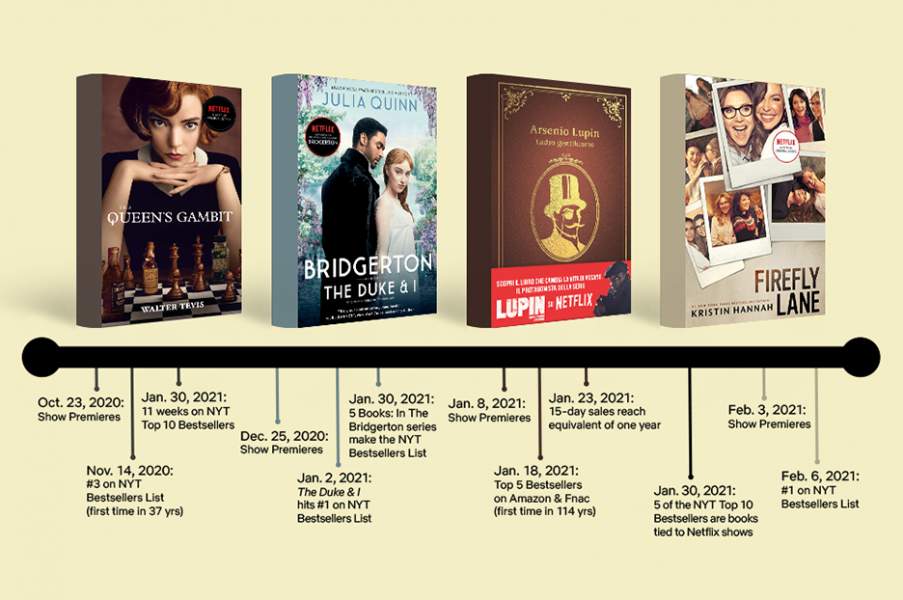 The next adaptation — Moxie based on the book by Jennifer Mathieu — will arrive on Netflix on March 3. A couple of weeks later, the adaptation will be joined by YES DAY, snowballing into a couple of premieres scheduled for April: Shadow and Bone and Things Heard & Seen.

Other new adaptations are currently listed as ‘coming soon’ or coming this summer, including the previously announced Fear Street Trilogy, Lupin: Part 2, The Kissing Booth 3, The Last Letter From Your Lover, Nightbooks, and Maid.

In addition to the new shows and movies, multiple existing Netflix adaptations will be getting their next season this year, including the second season of Sweet Magnolias and the third seasons of YOU and Virgin River. The full list can be found on Netflix’s website.