Nest expects selling thermostat usage data to energy providers to eventually bring in more cash for the smart home brand than the hardware itself, though chief exec Tony Fadell still insists that he’s holding true to his promises about privacy. The CEO made a commitment to withholding user data from Google after the search giant acquired Nest earlier this year, amid early adopter fears that metrics like when they were home or away might be handed over to Nest’s new owners.

However, it seems that those terms of service already included limited visibility of usage data to energy companies. Nest has deals with twelve such firms in a program it kicked off a year ago, it confirmed to Forbes, including Edison and ComEd. 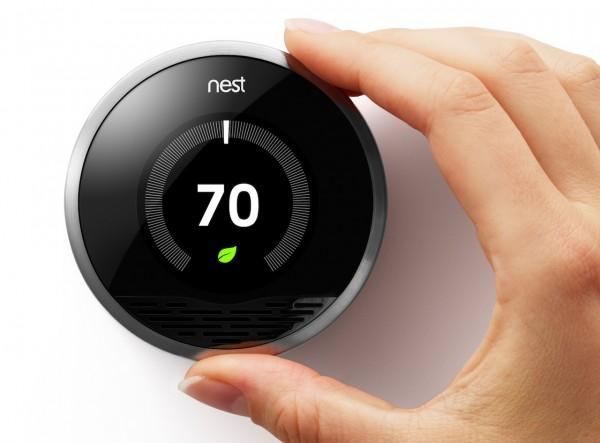 According to Nest co-founder Matt Rogers, those agreements aren’t at odds with what Fadell has said about personal data being private. “We don’t let utilities control the thermostat,” he insisted. “We don’t share the data with the utility. We won’t work with them if they don’t agree.”

Instead, Nest itself processes the data and pulls out real-time indicators when demand may surge or sink. That information is passed over to the utility firms, rather than the raw data itself.

The relatively long lifespan of a thermostat means that Nest isn’t counting on regular replacements to keep its revenues strong, and the company predicts that in the coming years it will be such demand-respond deals with utilities that makes the most money, not hardware.