Head-up display system Navdy may have been a Kickstarter success, but owners of the in-car accessory are now being warned that their HUD may well stop working completely in the next few weeks. The startup launched on the crowdfunding site in 2014, raising more than a million dollars in its first week, before shipping in 2016. Since then, however, the going hasn’t been smooth.

Indeed, back in late 2017 the company began warning that it was headed into liquidation. No reason was given, but the assumption at the time was that the gadget – which launched at $799, but which had been subsequently cut to $499 – had failed to find as much demand as Navdy had predicted.

Now it seems the future is even more bleak. In an email to owners today, it was confirmed that Navdy is insolvent and its assets are being sold off so as to pay off its creditors. That includes a “limited budget” to cover things like maintaining Navdy’s existing functionality, and unsurprisingly it’s not going to be enough to keep everything up and running. “While this sale process is still ongoing,” the message reads, “the limited budget cannot fully support the costs of Navdy’s recurring services indefinitely.” 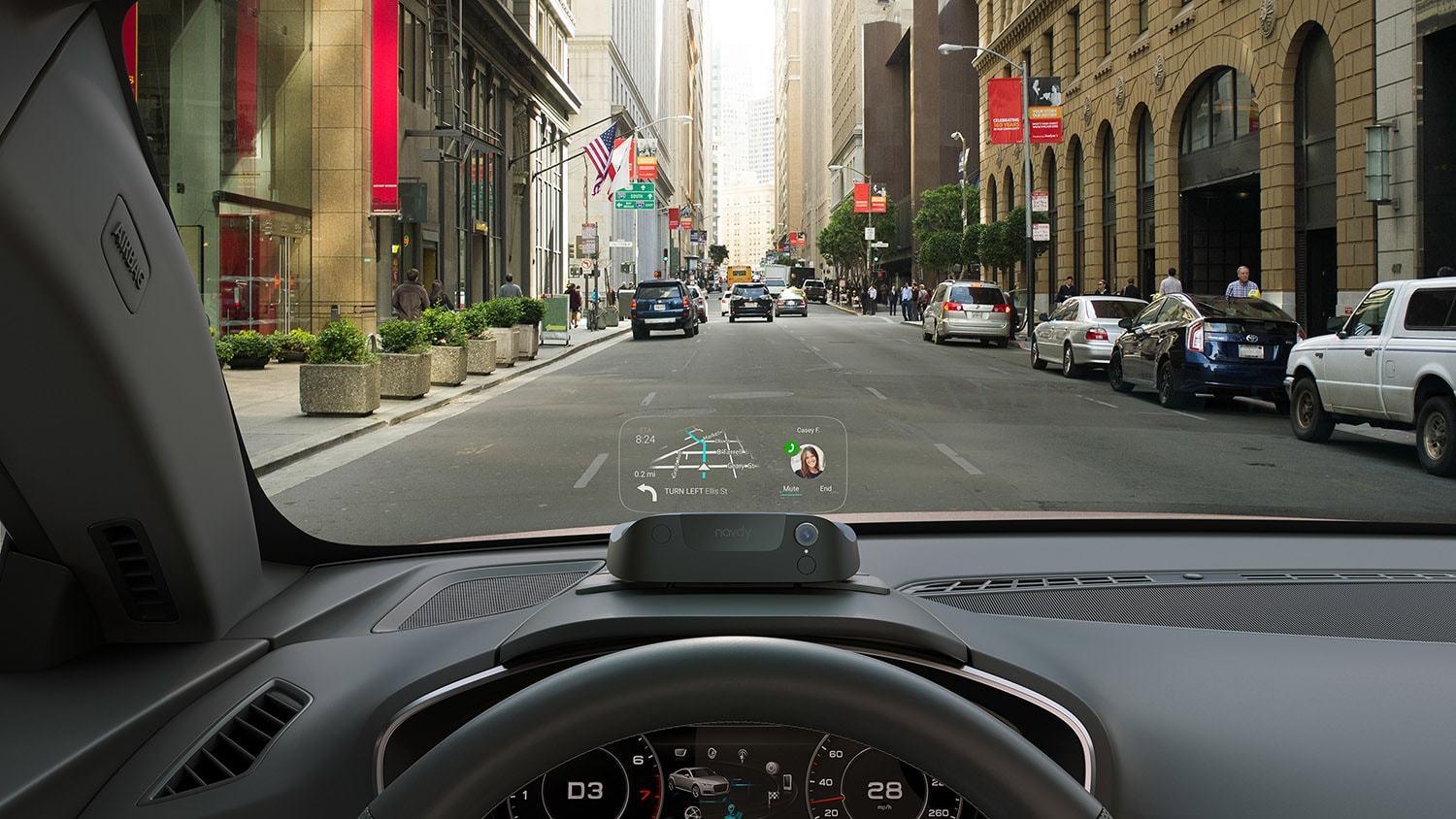 As a result, features are going to stop working, and it’ll happen sooner rather than later. “Features like turn-by-turn navigation and voice recognition could fail,” it’s warned, “and it is possible that this may cause the device to fail completely.” That’s likely to happen “within the next couple of weeks” it’s suggested.

While the goal is to sell off Navdy’s assets to a buyer interested in maintaining the functionality of existing units, that’s nowhere near the guaranteed outcome. Even if it were to happen, it’s said, the fact that an imminent sale is unlikely means that units ceasing to work is almost certain.

Navdy’s pitch was straightforward. Whereas head-up displays are increasingly common in some cars – generally performance or luxury models – they’re still a relative rarity on mainstream vehicles, and there’s usually no retrofit path from the automakers themselves. The company’s solution was a device that mounted atop the instrumentation binnacle and erected a small, transparent panel within the driver’s line of sight.

Onto that panel, Navdy could project metrics like speed and navigation instructions, along with media information and more. The data was pulled down through a smartphone paired over Bluetooth, and the audio fed through the vehicle’s own media system. However, it’s that reliance on smartphone-based services that has led to this current issue.

Rather than using Google Maps or another navigation system, Navdy organized its own service. It’s seemingly that strategy that has come back to haunt owners now, as the company cannot afford to keep the subscriptions going. With no current way to modify Navdy to use a different, free app, it means the units are effectively being bricked.

With backers like Qualcomm, Harman, and others – and at one point a deal with Renault apparently on the cards – it’s possible that Navdy’s assets will be snapped up. What that will mean for existing owners remains to be seen, though, and there’s absolutely no guarantee that their HUD will be brought back to life if and when that takes place.