NASA‘s spacecraft Cassini has returned high-resolution and quite impressive images of Dione, Saturn’s moon. The spacecraft took the images during its most recent flyby of the moon (earlier this week), and NASA has made them available as unprocessed RAW images, a more particular selection of which can be found at the CICLOPS website. This isn’t the last we’ll be getting images of Dione, though, as another flyby will be happening in a couple months with more imaging being planned.

Cassini has passed by Dione in the past, and will do so again in the future. Back in December 2011 the spacecraft got its closest yet to the moon, flying by at an altitude of 60 miles, says NASA. With the next flyby planned to take place on August 17, the spacecraft will zoom by at about 295 miles from the surface. 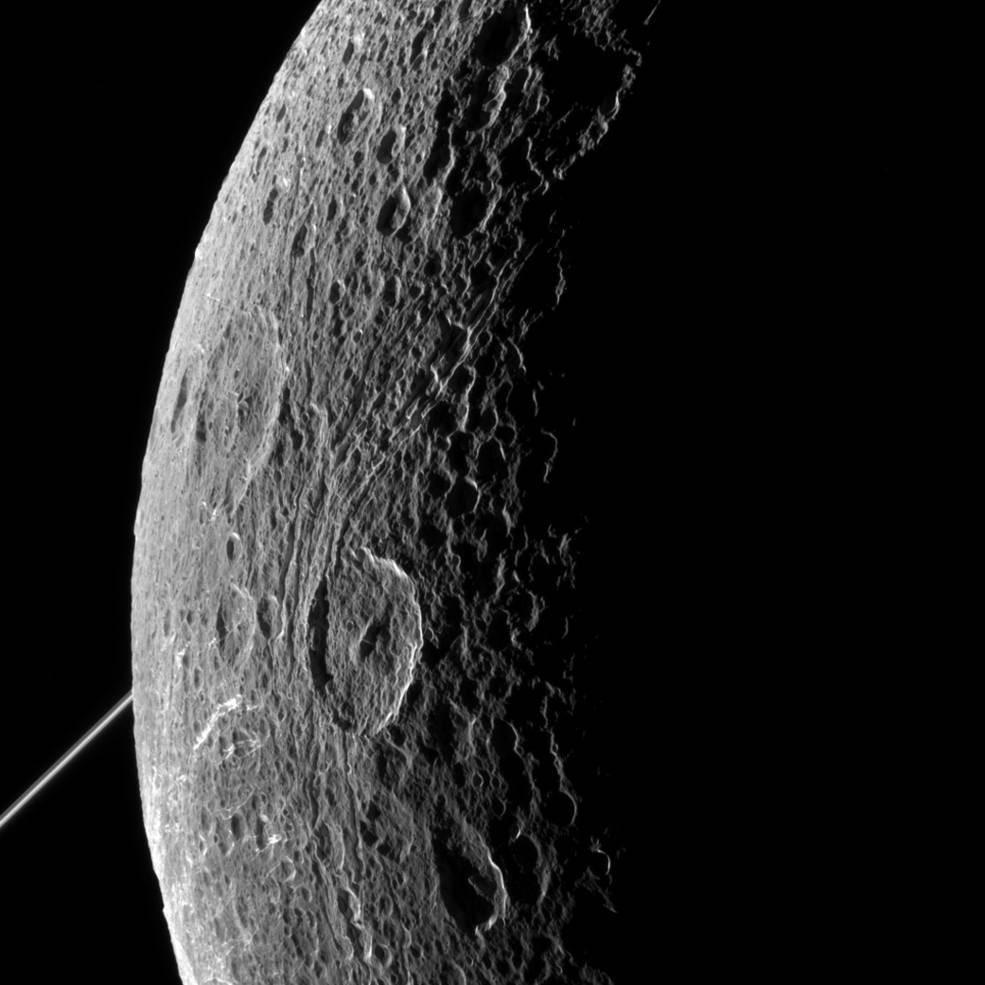 Check out the gallery below to see some more images of Saturn’s moon, including one that shows the celestial body in the distance — that one in particular was processed by Cassini’s imaging scientists.

Of course, this isn’t the first time we’ve seen incredible images from NASA. The space agency regularly releases images taken by various telescopes and spacecraft, including a huge image of the Andromeda galaxy we saw in recent times, an image of Europa, and more. 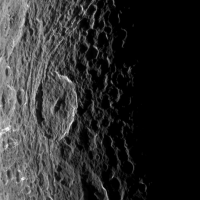 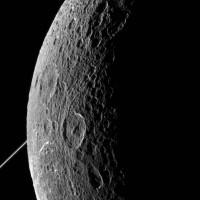 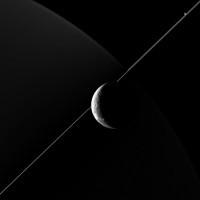 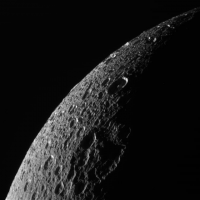 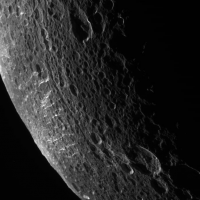 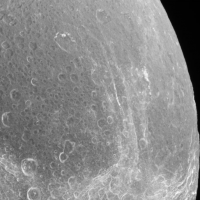 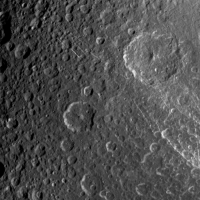