NASA is has developed a new sense-and-avoid system that will let unmanned aerial vehicles (UAV) fly routine operations. The technology is currently undergoing its third round of testing. The researchers will use live data to validate the aircraft’s trajectory, sensor, and other simulation models. The real-time data collection is designed to help the UAV move out of the path of incoming hazards like other aircraft.

To test how well the system can actually avoid aerial hazards, another aircraft will follow a predetermined flight path that will intrude upon the UAV’s path. The sense-and-avoid system should cause the UAV to issue and alert and maneuver out of the path of a potential collision. The developers plan to test over 200 encounters for the UAV to avoid.

One aircraft to use the sense-and-avoid system will be the Ikhana, also known as the Predator B, which is an updated, larger, and more powerful Predator drone that has been used to observe Earth for extended durations, fight forest fires. An updated payload capacity of over 500 lbs. has made it ideal for various scientific testing, as well.

If NASA can successfully incorporate sense-and-avoid systems into UAVs, then the aircraft can be used safely in areas with heavy air traffic, opening up new mission opportunities. 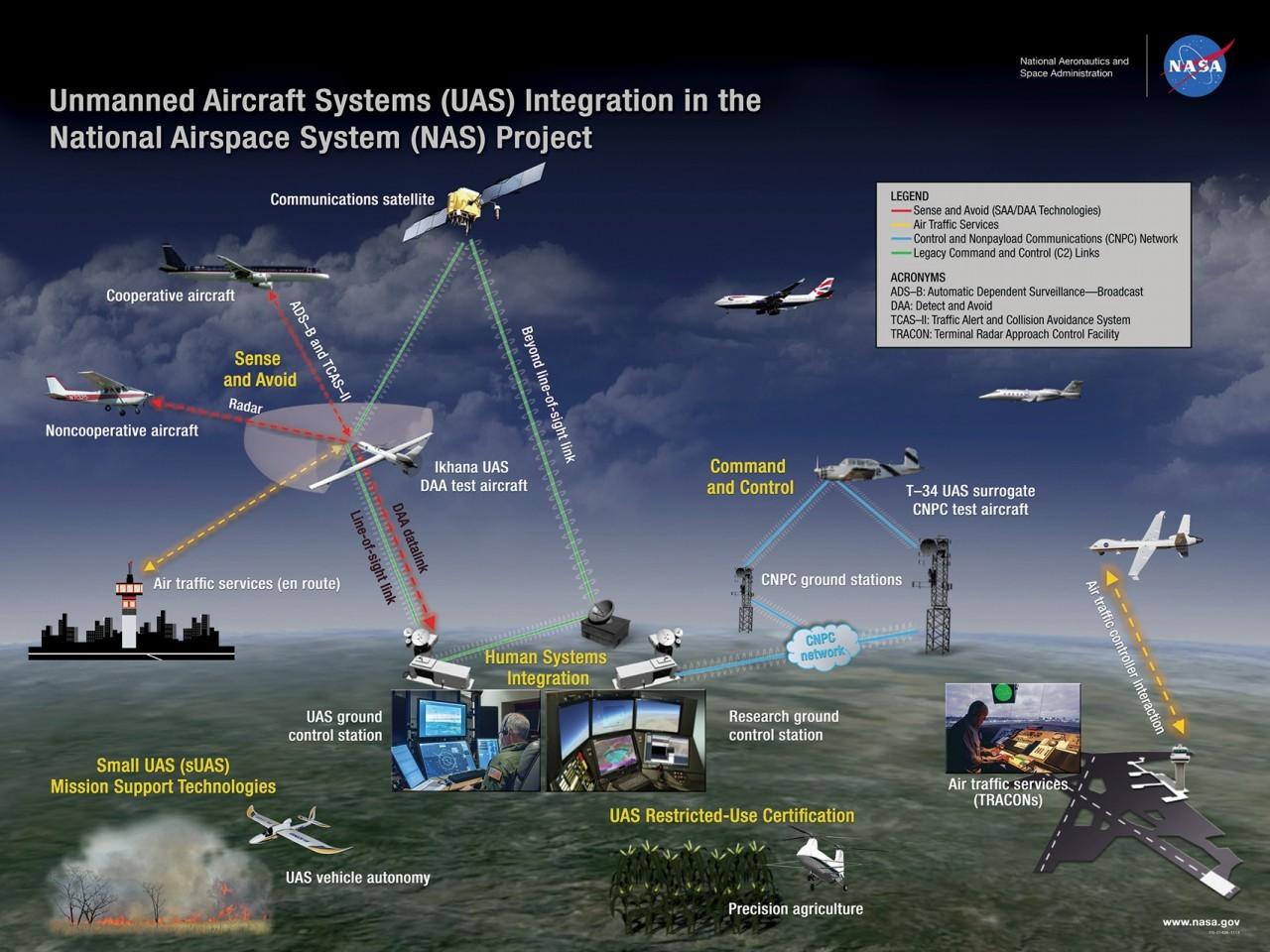