One of the challenges to a long-term human presence on the moon is creating all the technology needed to support those operations. One of the biggest challenges is how to launch and land spacecraft on the moon’s surface without continually blowing dust and debris on sensitive equipment needed for continued operations. NASA has announced that it, along with a team of students from various colleges and universities across the country, has tested a 3D printed launch and landing pad.

The students are members of the Artemis Generation, and the test was conducted on March 6 at Camp Swift in Bastrop, Texas, to see how well the pad would hold up to a hot rocket engine. The design concept the students were testing is known as the Lunar Plume Alleviation Device or Lunar PAD. It was specifically designed to solve problems caused by lunar dust kicked up during launch and landing activities.

The design the students tested was proposed during a competitive proposal writing workshop that was led by the Office of the Chief Technologist at NASA’s Marshall Space Flight Center in Huntsville, Alabama, and the L’SPACE Academy. The latter organization is a student collaboration project for the NASA Lucy mission at the Arizona State University in Tempe.

The winning design team received funding to print and test a small-scale prototype with assistance from NASA and a construction technology startup called ICON. The Sounding Rocketry Team at Texas A&M University also participated in the project. NASA gave no real details on how well the 3D-printed launch and landing pad held up during testing. 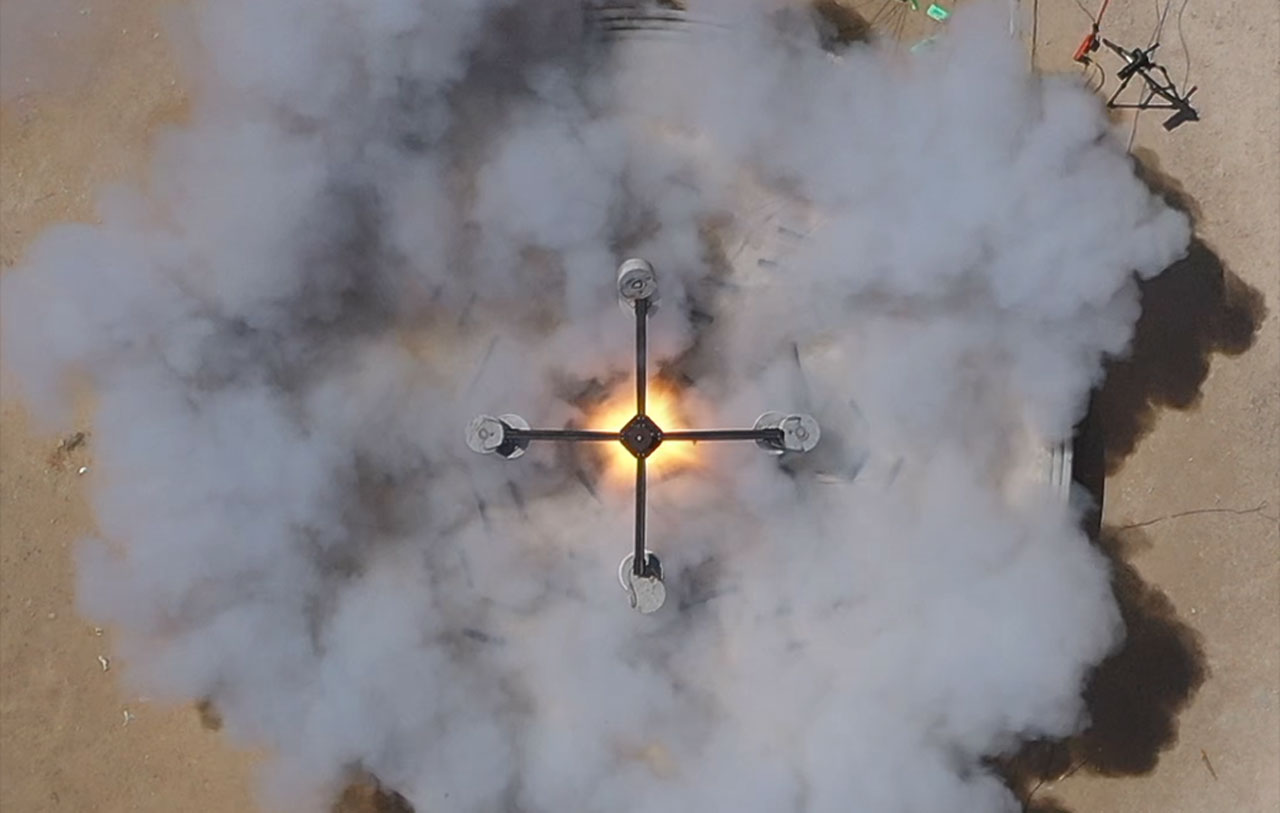 It’s also unclear what sort of rocket engine was used for the testing and what the next step in the testing process might be. NASA is working hard to develop the technologies required to put humans back on the moon with the Artemis missions.