Humanity only has around a decade at most before climate change has a major impact on crops in many parts of the world’s “breadbasket regions,” according to a new study from NASA, Columbia University’s The Earth Institute, and the Potsdam Institute for Climate Impact Research. The researchers say farmers need to speed up the rate at which they adapt to these climate changes to avoid huge crop losses.

The new study involved crop models and climate projections to evaluate the potential image of climate change around the globe in the coming years. According to the team, this study represents the largest set of crop yield projections thus far, shedding light on how climate changes largely driven by human activities will impact agriculture and potential food scarcity in the near future.

The researchers say that ultimately, even if ideal changes are made that help limit global temperature increases, farmers around the world are still “facing a new climate reality,” one that may result in some countries becoming more wealthy as others become poorer and face food insecurity.

Temperature increases aren’t the only issue driving this future change, with the study also pointing out that, for example, increased carbon dioxide in the atmosphere may increase wheat and other crop growth, but at the same time reduce the crops’ nutritional value.

Which crops will change? 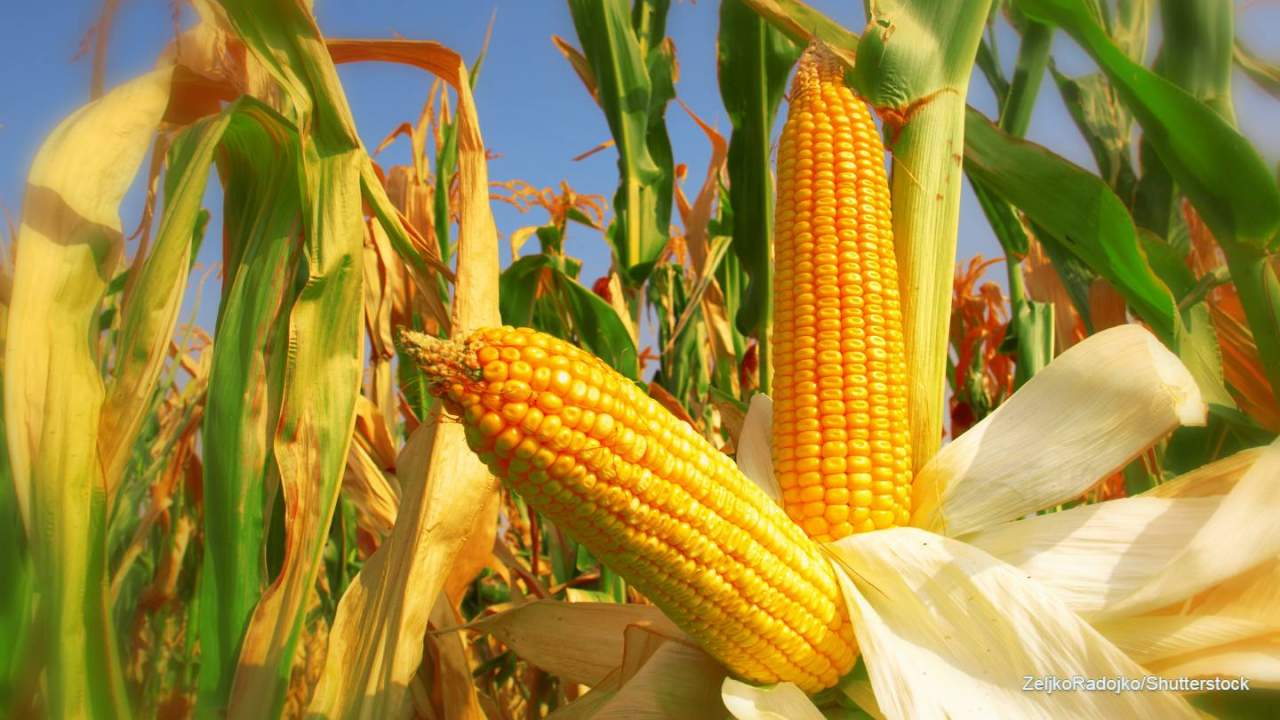 Certain staple crops may be at more risk in the immediate future to climate change than others, according to the researchers. Their crop models and climate projections show that, for example, China, the US, and Canada may see wheat crop yields increase, while at the same time corn crops across North and Central America, Central and East Asia, and West Africa may also decrease by more than 20-percent.

Of note, the projections found that increases in wheat crop yields across northern climates may not be enough to offset the corn crop losses in southern regions. Big changes in crop production may drive food insecurity in some places, particularly poorer countries.

Farmers face multiple potential factors that could impact their crop yields, including changes in rain patterns, increased drought frequency and severity, and worsening heatwaves. All of these climate factors threaten crop health and could result in huge losses for those in key agricultural regions around the world.

As a result, farmers may need to adapt to these climate changes faster than previously estimated, including adjusting planting and harvesting seasons to match changes in rainfall patterns and more.

Tragically, poorer countries and regions face the greatest impact from these changes, as many are estimated to face major crop disruption in the coming decades and these same places often lack the resources needed to buy food from the global market. The study warns that while some countries may become more wealthy amid these climate changes, others may experience food security problems.

Potsdam Institute researcher and the study’s co-author Christoph Muller explained, “One effect the data show clearly is that poorer countries are likely to experience the sharpest declines in yields of their main staple crops. This exacerbates already existing differences in food security and wealth.”