One of the more interesting objects in space is brown dwarfs that lie somewhere between gas giant planets and stars. NASA has conducted a new study that hints there may be more of these objects in the galaxy they previously believed. The study was looking at an object called WISEA J153429.75-104303.3 that has been nicknamed “The Accident.” The Accident is a brown dwarf, and scientists want to know how it came to be.

Brown dwarfs are curious objects that lack the mass for nuclear fusion, which is the process causing stars to produce heat and light. Science doesn’t know as much about brown dwarfs as they would like, but the characteristics of the objects are mostly understood. As its name implies, the Accident was discovered by accident after normal search methods had overlooked it because it doesn’t resemble the other 2000 known brown dwarfs previously discovered. 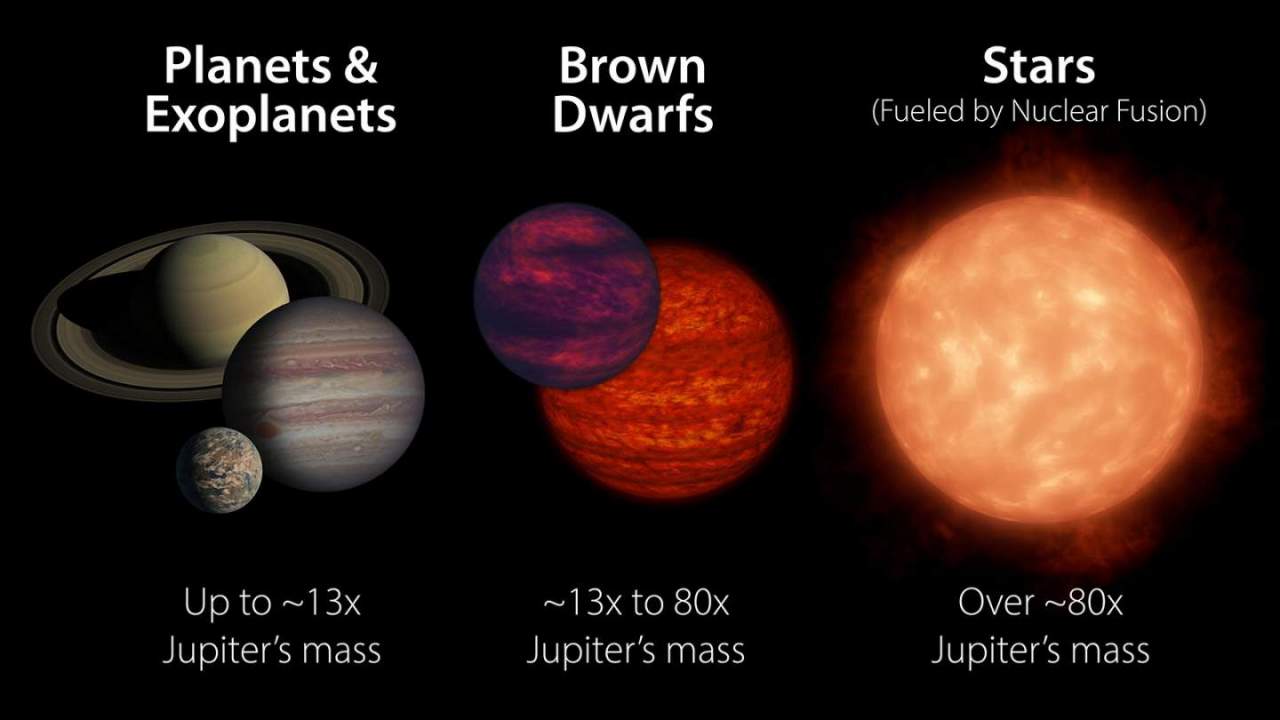 The Accident was discovered by the NASA WISE spacecraft that launched in 2009. Most of the output of a brown dwarf is in infrared wavelengths, which can’t be seen with the human eye. Scientists wanted to figure out why this object had properties that seem to contradict themselves, with some wavelengths suggesting it was cool and others indicating it was much warmer. So scientists trained ground-based telescopes in Hawaii on The Accident.

Interestingly, it was so faint in those wavelengths that it couldn’t be detected, confirming that it was very cold. Scientists tried to determine why it was so dim and if that was because it was further from Earth than expected. Distance measurements determined it was about 50 light-years away and that it was moving very quickly at a rate of about half a million miles per hour. That is a much higher velocity than other brown dwarfs known to be a similar distance from Earth. That finding suggests it’s very old and has likely been accelerated by encountering massive objects over time.

Ultimately, NASA researchers determined the properties of The Accident are likely due to its age. They now believe the strange light profile of The Accident matches that of very old brown dwarfs that formed when the galaxy was carbon poor, which means it has little methane in its atmosphere today.