Some people dream of the now, others of the future. NASA’s Harold White is one of those who dreams of the future, working with a team at the space agency to develop a warp drive that can one day take spacecraft up to faster-than-light speeds. To showcase what this future spaceship might look like, he worked alongside artist Mark Rademaker to formulate an updated visual concept.

These renderings of the concept spacecraft show a more realistic version of what the space agency could one day use as “a passport to the universe.” The updated model, according to io9 who spoke to the artist, was made in collaboration with White, who gave the information necessary to match it to his mathematics on the subject.

White talked about his model at the SpaceVision 2013 Space Conference, detailing the model with such exciting lingo as “warp bubble” — and, yes, Star Trek gets a mention. You can watch his speech for yourself above.

As he points out, the new update has far less empty space than the first concept model, making it more efficient overall. Work is still ongoing, and obviously neither the spacecraft nor the warp-drive technology exists at this point. 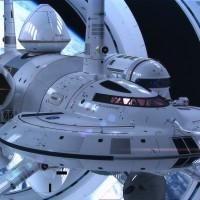 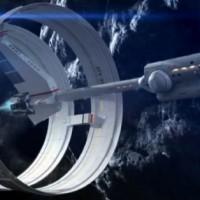 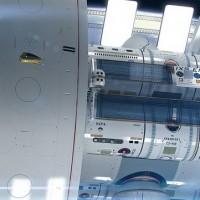 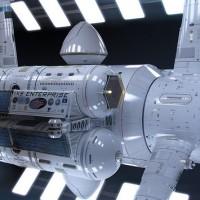 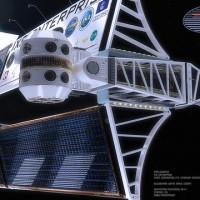 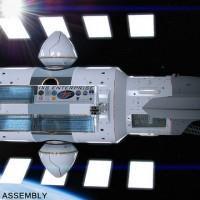 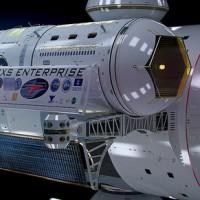 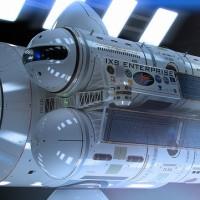