NASA shows off the robot hotel it’s sending into space

NASA has shown off the ‘robot hotel’ that it is sending into space as part of the SpaceX commercial resupply mission scheduled to launch tomorrow. The robot hotel is designed to be mounted on the outside of the International Space Station where it will protect important hardware from the dangers of space. By working together, the robot hotel and instruments will help protect the ISS’s valuable systems.

NASA is launching its Robotic Tool Stowage (RiTS), a protective storage unit that it describes as a robot hotel. This device will first be used to house a pair of Robotic External Leak Locators (RELL), which are mass spectrometers that can detect ammonia being leaked from the ISS. Both RELL units are already on the ISS, one that was launched in 2015 and the other in 2018. 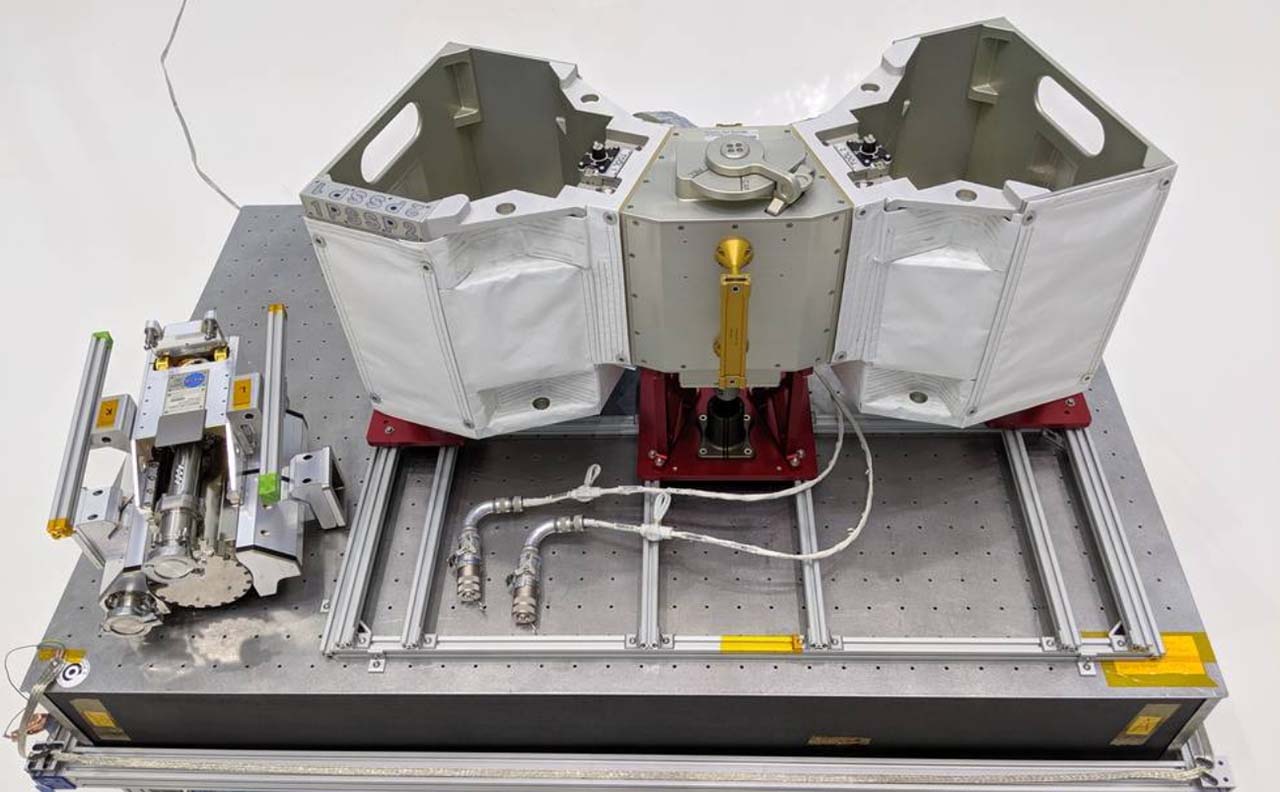 The RELL units are currently housed in the ISS where they take up valuable limited space. Astronauts must spend vital time deploying the hardware because it must be used outside of the space station. Though the RELL is operated by teams on the ground, NASA points out that it takes time to schedule the deployment and make sure the airlock is available to use.

The robot hotel will enable the RELL units to be stored outside; they’ll be protected from small projectiles called micrometeoroids, as well as from space radiation and the extremely cold temperature. The ‘hotel’ will be positioned in such a way that the ISS’s Dextre robotic arm can grab the tools and put them back when it’s finished.

Of note, NASA says that RELL will be available to detect ammonia leaks far more often if stored outside when compared to the process of deploying it from inside. Micrometeroids are primarily responsible for tiny leaks the ISS has developed over the years; they’re not a safety risk to the crew, but it’s important to monitor the systems to keep everything running smoothly.