Robotic bees, oh god! This is just like that time Homer Simpson brought a bag of chips on a space flight and crashed into an ant farm! Actually it’s not quite that intense – but it’s nearly that entertaining. What we’re looking at today is a pair of what NASA calls “Astrobees”. These computers were made to assist ISS astronauts in their daily research tasks in microgravity.

Working with NASA, this private flight brought a collection of scientific research payloads of several sorts. They brought components to test Tetanus Antibody Response by B cells in Space (codename RR-12). They brought tools to analyze aging of astronaut arteries. They brought easter eggs (probably). 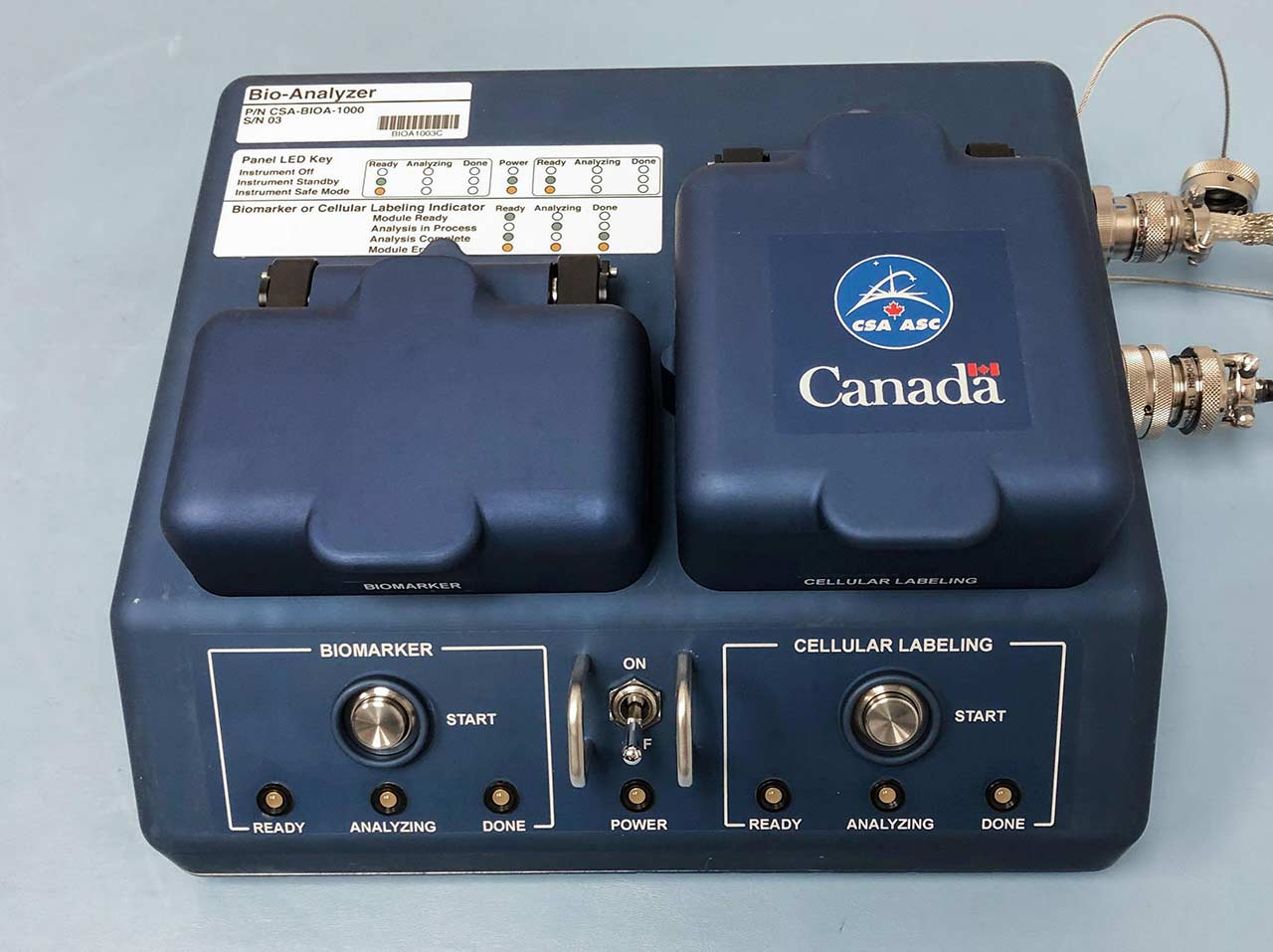 They brought along the newest Canadian Space Agency (CSA) Bio-Analyzer. This machine is about the size of an Xbox One and is capable of testing blood, saliva, and urine on a per cell basis. This machine tests with just “a few drops of liquid” instead of the standard several-vials of blood.

Also onboard are the bees! And mice. But lets talk about the bees!

Astrobees are cubical robots made for ISS astronauts for a variety of science and research-centered reasons, but their most basic details are the most fun. They’re free-floating, made for microgravity, and move around using fans and cameras. So someone could potentially fly one of these through the ISS like a remote-controlled teeny-tiny spaceship – a little bee!

NASA’s done a bang-up job of supplying images of this computer from all angles. Look at this awesome piece of work! One could probably pretty accurately 3D-print this monster from these images – the outside shape, at least. 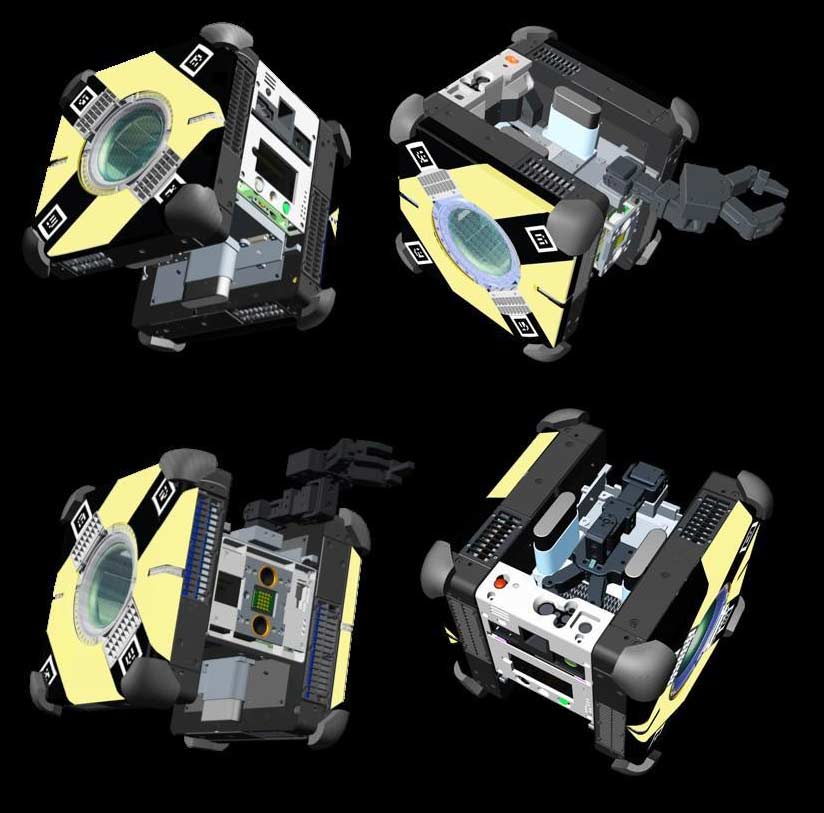 These computers are made to house sensing and human interface components aplenty. Each one contains six cameras: Hazard Camera, Science Camera, Navigation Camera, Speed Camera, Perching Camera and Dock Camera. These bees have been in development for years, building on NASA’s previous similar program Spheres. 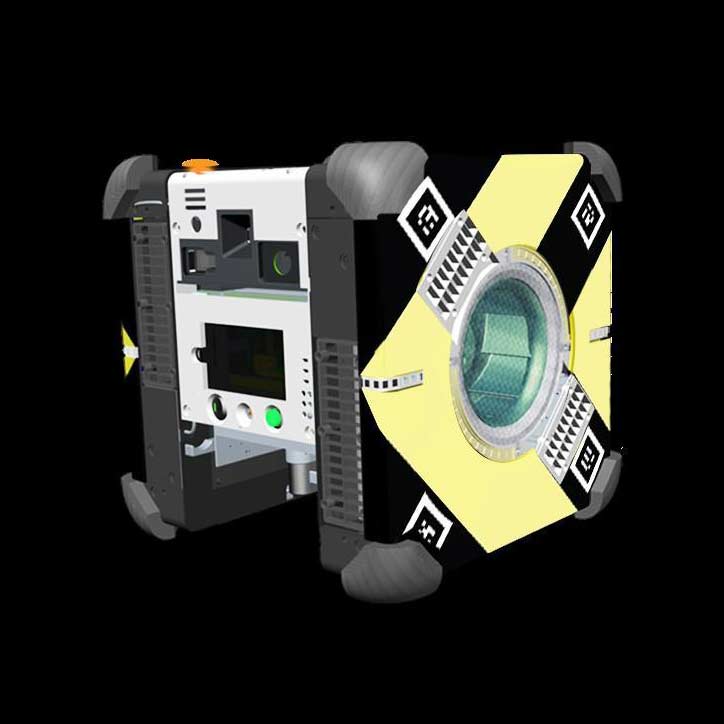 “The [Astrobee] robots are designed to help scientists and engineers develop and test technologies for use in microgravity to assist astronauts with routine chores, and give ground controllers additional eyes and ears on the space station,” so says their official NASA description. Cross your fingers we see cubical consumer-aimed drones soon!