Experts reached a new milestone at the Northrop Grumman’s facilities in California recently, according to NASA, which reports that the James Webb Space Telescope was successfully assembled for the first time. This work involved connecting two halves of the telescope, a process that required lifting the part of the telescope featuring the instruments and mirrors and placing it on the spacecraft and sunshield.

The assembly required engineers to lift the James Webb telescope onto the sunshield-spacecraft combo using a crane, NASA explained in an announcement on Wednesday. Engineers had to guide all of the contact points together and ensure they were seated properly. 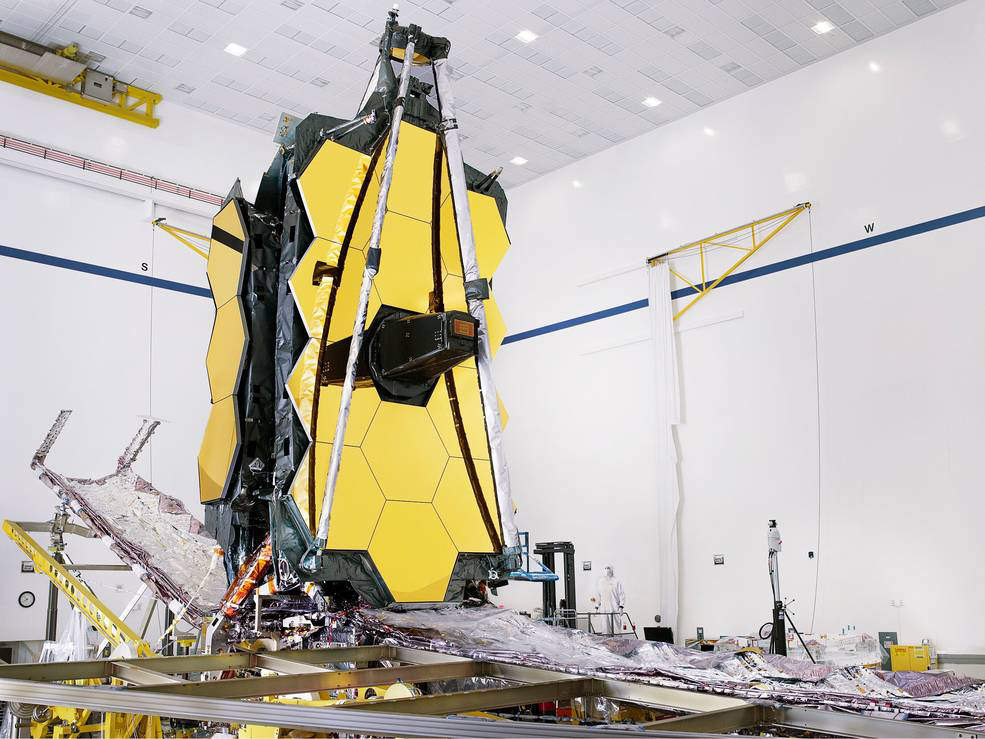 Ultimately, NASA says, this was a purely mechanical connection. Going forward, the James Webb Space Telescope team will need to make all of the electrical connections between the two halves, then test these connections to make sure they’re working as intended.

Webb telescope project manager Bill Ochs called the pairing ‘an incredible achievement,’ making it a milestone that ‘symbolizes the efforts of thousands of dedicated individuals for over more than 20 years across NASA, the European Space Agency, the Canadian Space Agency, Northrop Grumman,’ and more.

NASA says there’s still a lot of work to be done on the Webb telescope. Next in the pipeline is a plan to fully deploy the five-layer sunshield, the space agency explained in its announcement today. This sunshield will be a vital component in helping protect the telescope’s instruments and mirrors from infrared light and was the source of a delay early last year after tearing.