NASA‘s spacecraft Cassini conducted its final close flyby of Saturn’s moon Dione earlier this week, and the images have finally reached us here on Earth. NASA has just published some of the new photos, taken from less than 300 miles from the moon’s surface, and they reveal some breathtaking views of the surface, seen with the highest resolution ever. The August 17th flyby was the fifth and final close encounter on the Cassini mission. While it’s provided the best imagery, it wasn’t the closest flyby of Dione ever, which was in 2011 at a distance of only 60 miles.

While the new photos have revealed detailed, close-up views of Dione’s frozen, cratered surface, the purpose of Cassini’s flyby was for NASA to gather data on the moon’s gravity, not collect new images. Scientists will use the data to study and better understand the moon’s internal structure. One of the lingering questions has been whether Dione is geologically alive and active, like Enceladus, on of Saturn’s other moons. 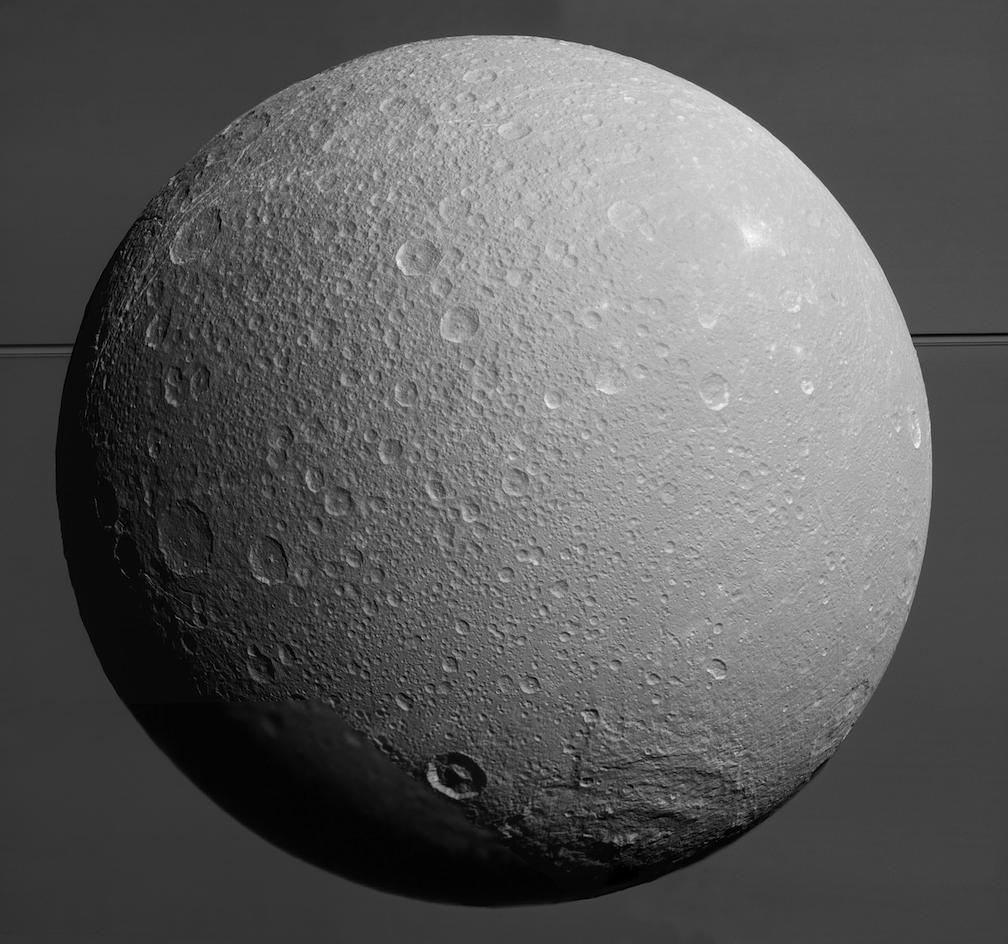 “I am moved, as I know everyone else is, looking at these exquisite images of Dione’s surface and crescent, and knowing that they are the last we will see of this far-off world for a very long time to come. Right down to the last, Cassini has faithfully delivered another extraordinary set of riches. How lucky we have been.” — Carolyn Porco, Cassini imaging team lead at the Space Science Institute 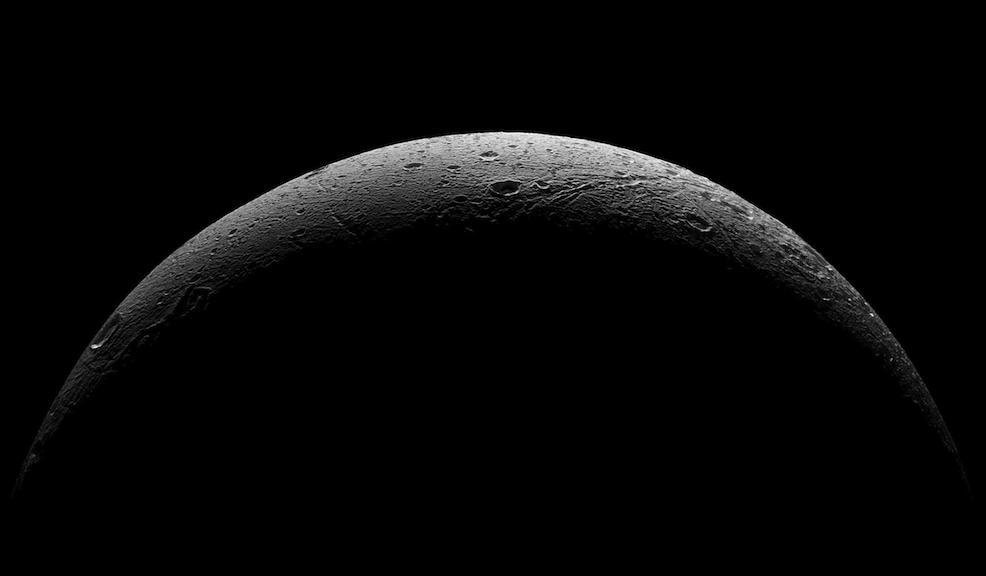 As Cassini’s camera wasn’t in control of where the spacecraft pointed, getting good photos was a bit difficult. Tilmann Denk, a Cassini participating scientist in Berlin, explained that the chance to get photos of Dione was small, but they were able to capture details in some of the moon’s shadows thanks to reflected sunlight from Saturn. 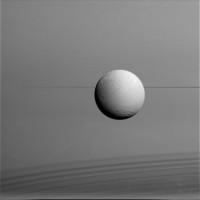 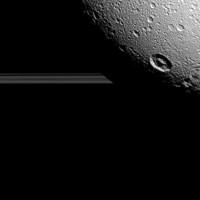 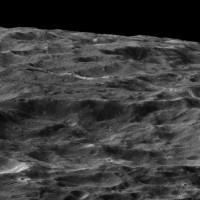 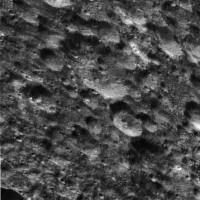 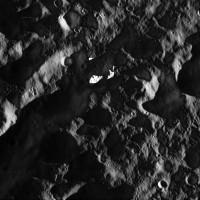