A vast wall of hydrogen could mark the limits of our solar system, with new analysis of data from the New Horizons probe helping explain our place in the galaxy. The interplanetary spacecraft launched in 2006 as part of NASA’s New Frontier’s program, reaching Pluto in 2015 and then headed out further into the Kuiper belt to eventually beam back unprecedented views from the locations never before reached by human probes.

While it isn’t expected to reach the Kuiper belt until early 2019, the data returned from New Horizons has already revealed a wealth of new knowledge about the solar system. One particular theory scientists hoped would be expanded with new information was the predicted existence of a wall of glowing hydrogen, wrapped around us like a bubble. 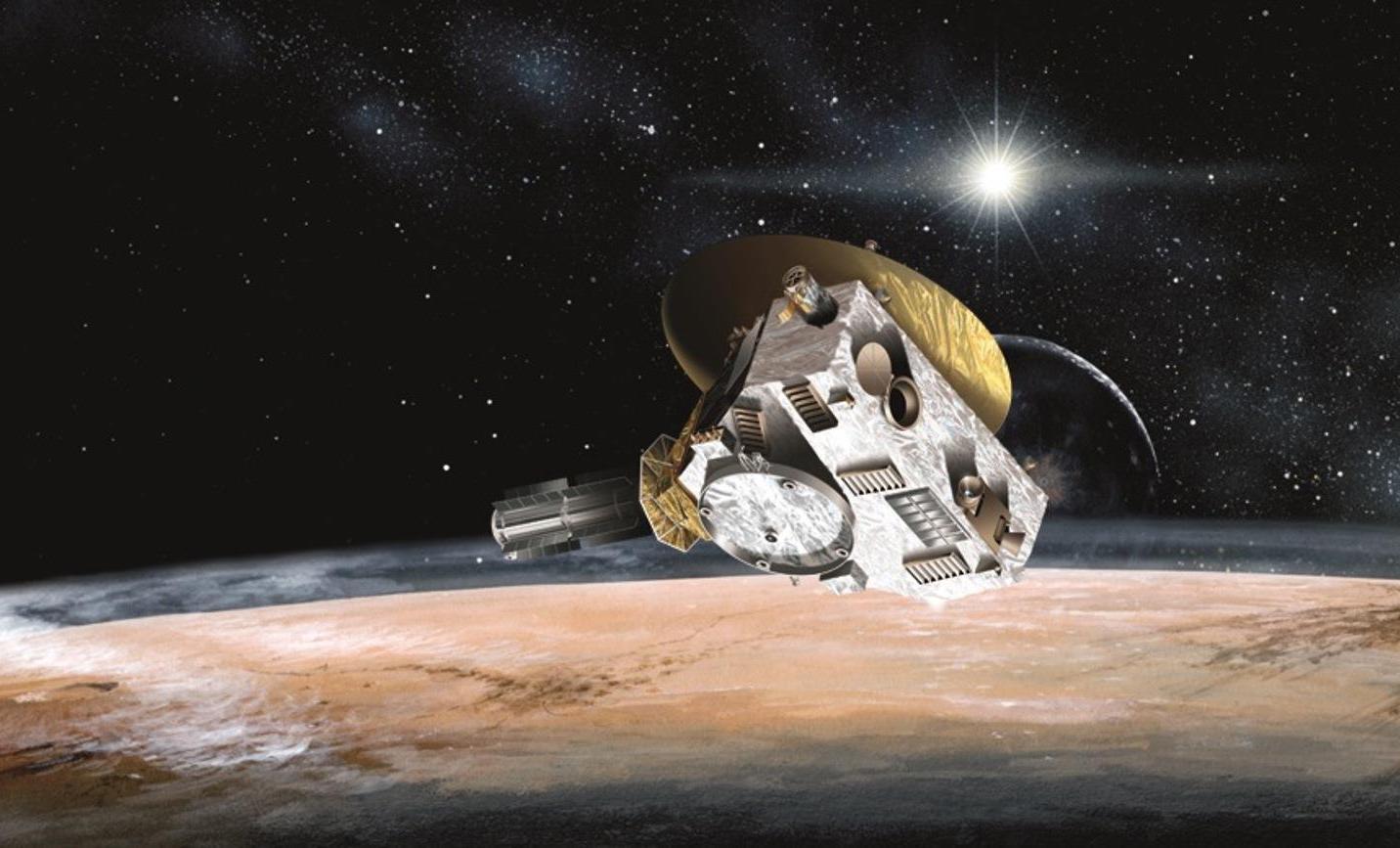 That bubble marks the crossover point between what’s considered our own solar system, some believe, and what’s the broader galaxy we’re a part of. It’s created by the sun, and more specifically the solar wind that forms as the star moves through the galaxy. Those charged particles eventually collide with uncharged hydrogen atoms in interstellar space, scattering ultraviolet light in the process.

“We’re seeing the threshold between being in the solar neighborhood and being in the galaxy,” Leslie Young of the Southwest Research Institute, one of the members of the team responsible for a newly published paper on the hydrogen wall, told Science News.

It’s not a new theory. The first evidence of light scattering date back three decades, observed by the two Voyager spacecraft. It’s taken this long, however, for a probe to be in a position to deliver a second opinion, and the data seems to line up.

New Horizons took recordings of ultraviolet light a total of seven times in the decade between 2007 and 2017. During that period, the light changed: there was more ultraviolet further away from the sun than would be expected if no wall was present. All the same, that’s not the only potential explanation.

Indeed, another possibility is that an even further source could be the origin of the extra light. That won’t be cleared up – if at all – until much further in the future. New Horizons will make twice-yearly measurements of the ultraviolet, until its mission runs out in the next 10-15 years. If the light begins to dim, that could be a sign that the hydrogen wall has been passed. If it doesn’t dim, however, that may well indicate that it’s a source further afield that’s responsible.