NASA is offering a little information about four missions that it plans to launch in 2022. All missions in the quartet will be Earth science missions designed to provide scientists with information on climate systems and processes occurring on our planet. The missions will study extreme storms, surface water and oceans, and atmospheric dust. The four missions include TROPICS, EMITT, JPSS-2, and SWOT. 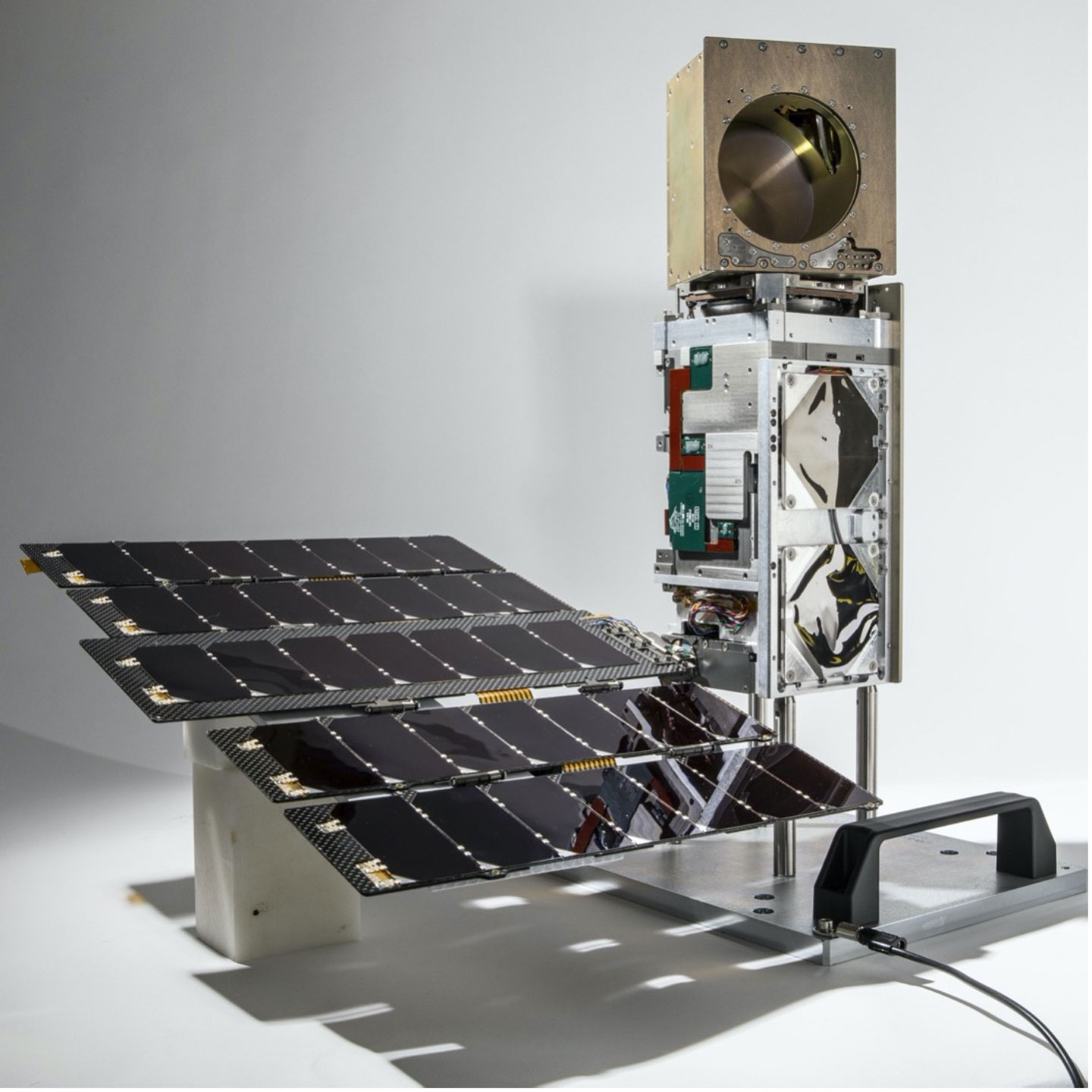 The TROPICS mission has a goal of improving observations of tropical cyclones. TROPICS includes six different satellites working in conjunction to conduct microwave observations of precipitation, temperature, and humidity of a storm as frequently as every 50 minutes. Data gathered by the satellites will help scientists understand factors that increase the intensity of tropical cyclones and help improve weather forecasting. 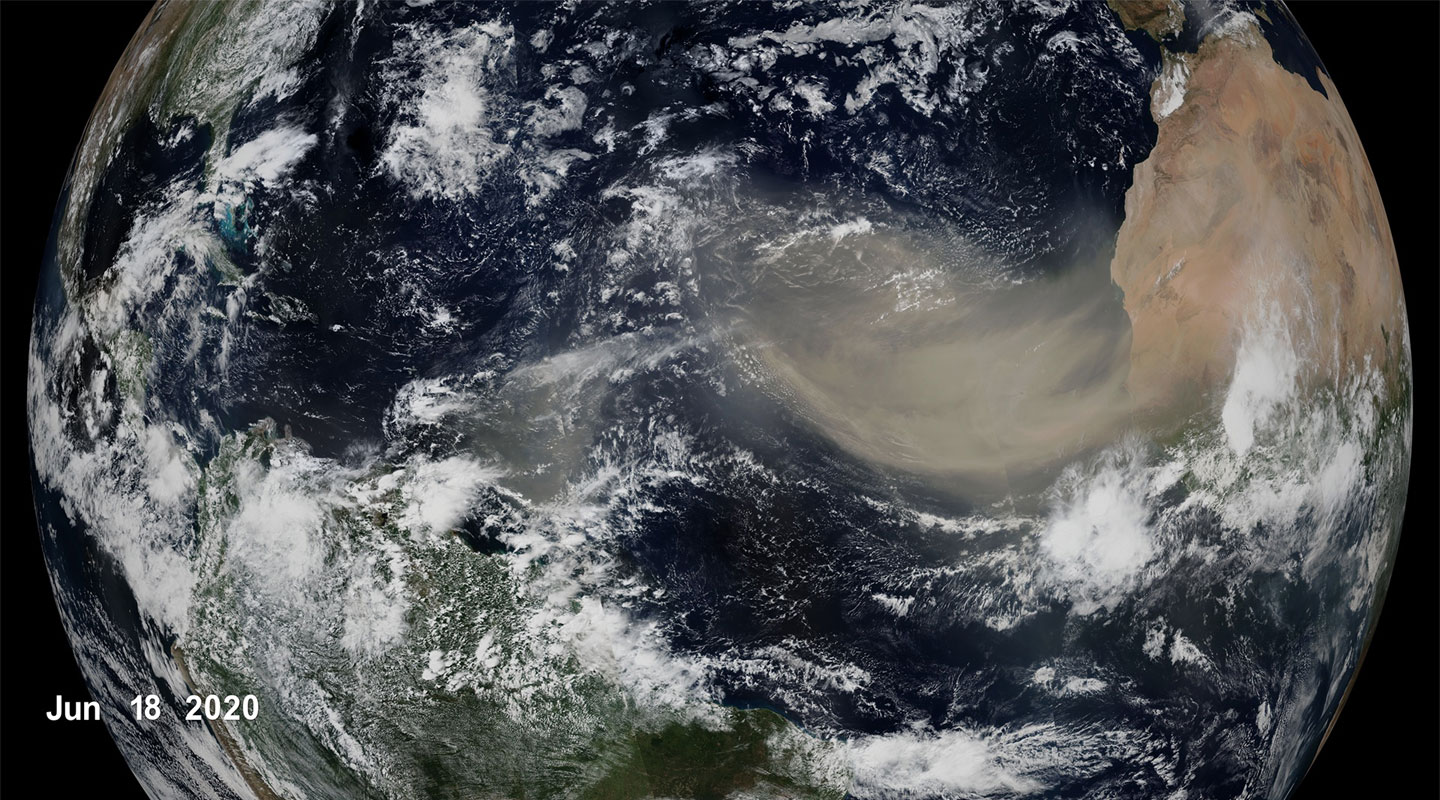 EMIT or Earth Surface Mineral Dust Source Investigation is designed to study dust kicked up from the surface in some of the most arid regions of the planet. Those dust particles can be transported around the globe and can impact the balance of energy coming from the sun towards the Earth. In addition, atmospheric dust can reflect energy in space and impact the planet’s temperature.

What the dust is made of determines if the dust in the atmosphere warms or cools the planet. For example, when the dust contains dark iron-laden minerals, energy tends to be absorbed, leading to heating in the environment. However, when the dust is mostly clay-containing particles that scatter light, it can lead to cooling.

The EMIT mission has a goal of mapping where dust originates to estimate its composition allowing scientists to understand the impact the dust might have on the planet. EMIT has a targeted launch sometime in 2022, with a prime mission lasting one year. It’s not an orbiting satellite and will be installed on the ISS. Its main instrument is an imaging spectrometer to measure visible and infrared light reflected from surfaces below. 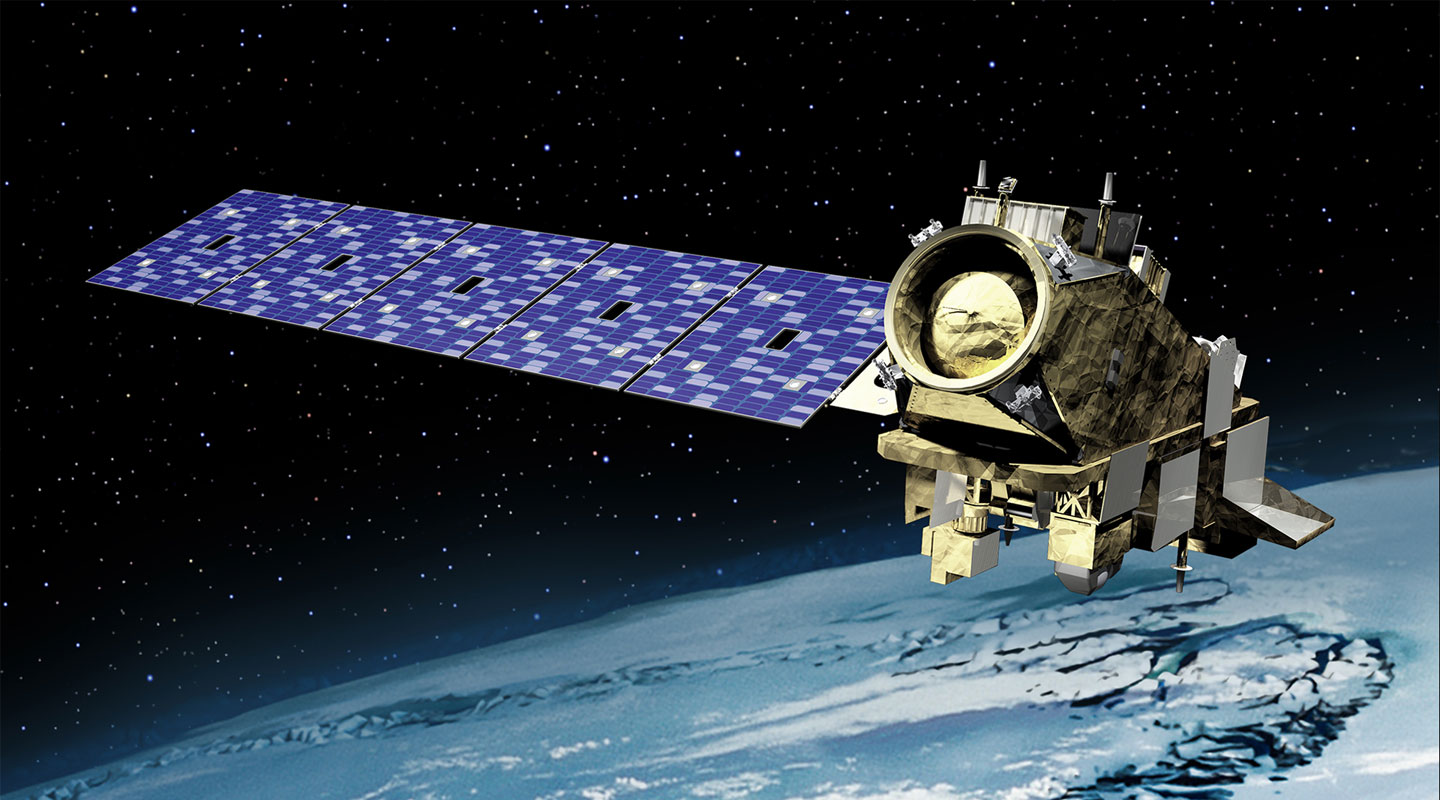 The satellites will circle Earth from the north to the south pole, capturing images and data during their orbit. The satellites can observe every part of the planet twice per day as Earth rotates beneath them. JPSS-2 is currently set to launch next year, with three more satellites launching in the coming years. The system is expected to provide data into the 2030s. The launch next year will use a United Launch Alliance Atlas V rocket launched from Vandenberg Space Force Base in California. 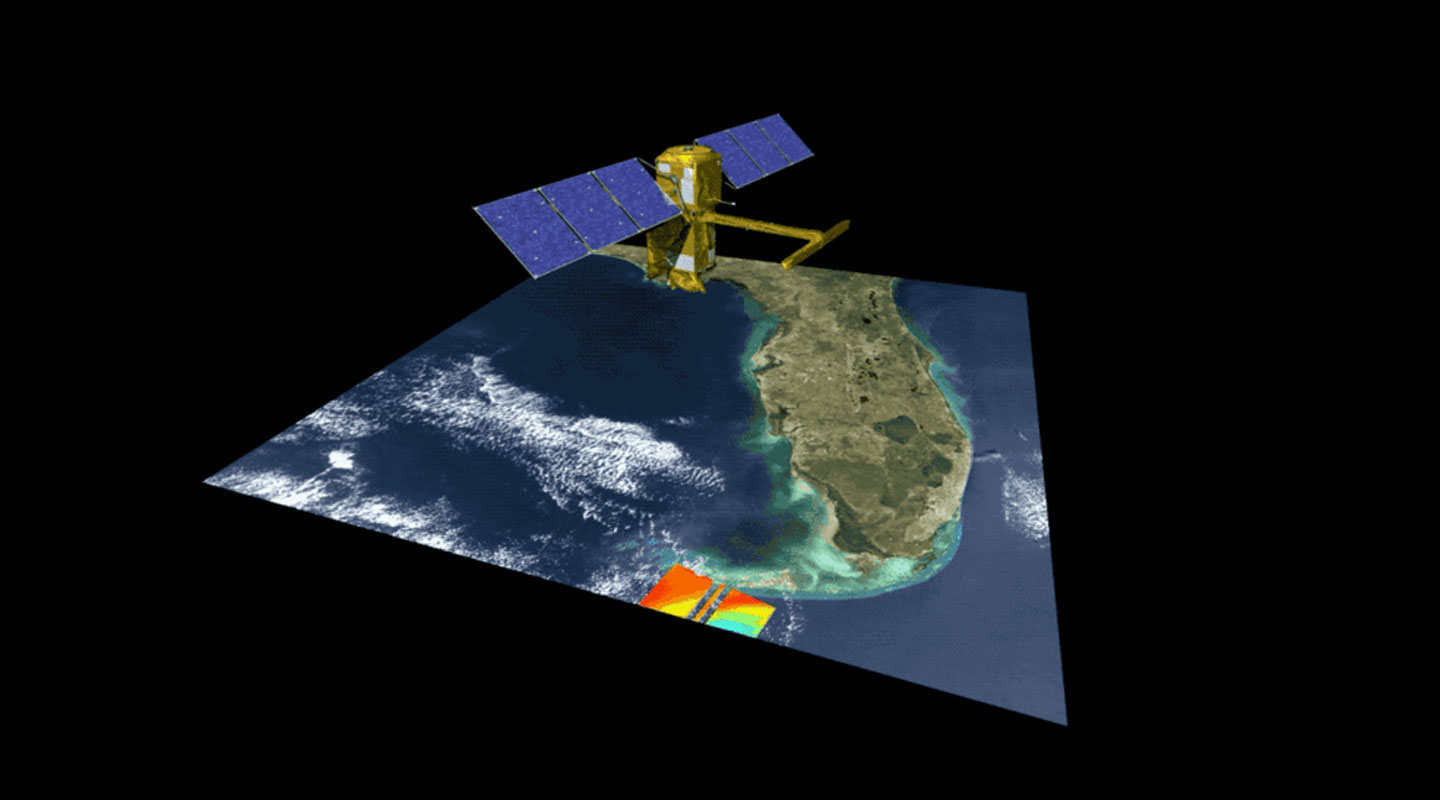 SWOT, or Surface Water and Ocean Topography, is a mission to allow scientists to understand how much water is contained in the oceans, lakes, and rivers on the Earth. The mission’s goal is to help scientists understand the impact of climate change on freshwater and how the ocean can absorb excess heat and greenhouse gases. SWOT targets a launch in November 2022 using a SpaceX Falcon 9 rocket.

The launch will happen at Vandenberg Space Force Base in California. SWOT is a large satellite approximately the size of an SUV capable of measuring water height using a Ka-band Radar Interferometer. That instrument shoots radar pulses at the water surface that bounce off, allowing the satellite to receive return signals from a pair of antennas simultaneously.

SWOT’s measurement technique allows it to precisely calculate water height allowing scientists to track regional changes in sea level and monitor changes in the flow of rivers. The data will also allow researchers to determine how much water freshwater lakes store to understand how much freshwater is available worldwide. SWOT is a collaboration between NASA and Centre National d’Etudes Spatiales, the French space agency. The Canadian Space Agency and UK Space Agency also contribute to the mission.

Other NASA Missions in 2022

NASA has numerous missions planned for next year, and some of them are meant to investigate asteroids. One of those missions is to an asteroid called Psyche, first announced in 2020. Psyche is a metal-rich asteroid that is large enough to be designated as a minor planet. NASA believes it could be an exposed nickel-iron core of an early planet.