A wobble in the Moon’s orbit, combined with climate change, is likely to provoke massive flooding a new study has warned, with the potential for coastal cities to find themselves regularly swamped from the mid-2030s. The newly-published research highlights just how dangerous unchecked global warming can be, and how it can leave dangerous even natural environmental cycles.

The Moon’s wobble, by way of example, is nothing new. Scientists have been aware of the shifting orbit for hundreds of years, with an 18.6 year cadence in how the Moon passes around the Earth.

High-tide flooding is already a challenge for some coastal cities. According to NASA, the National Oceanic and Atmospheric Administration (NOAA) says there were 600+ of such floods in 2019, where the lunar cycle triggers spontaneous flooding in lower-lying areas. 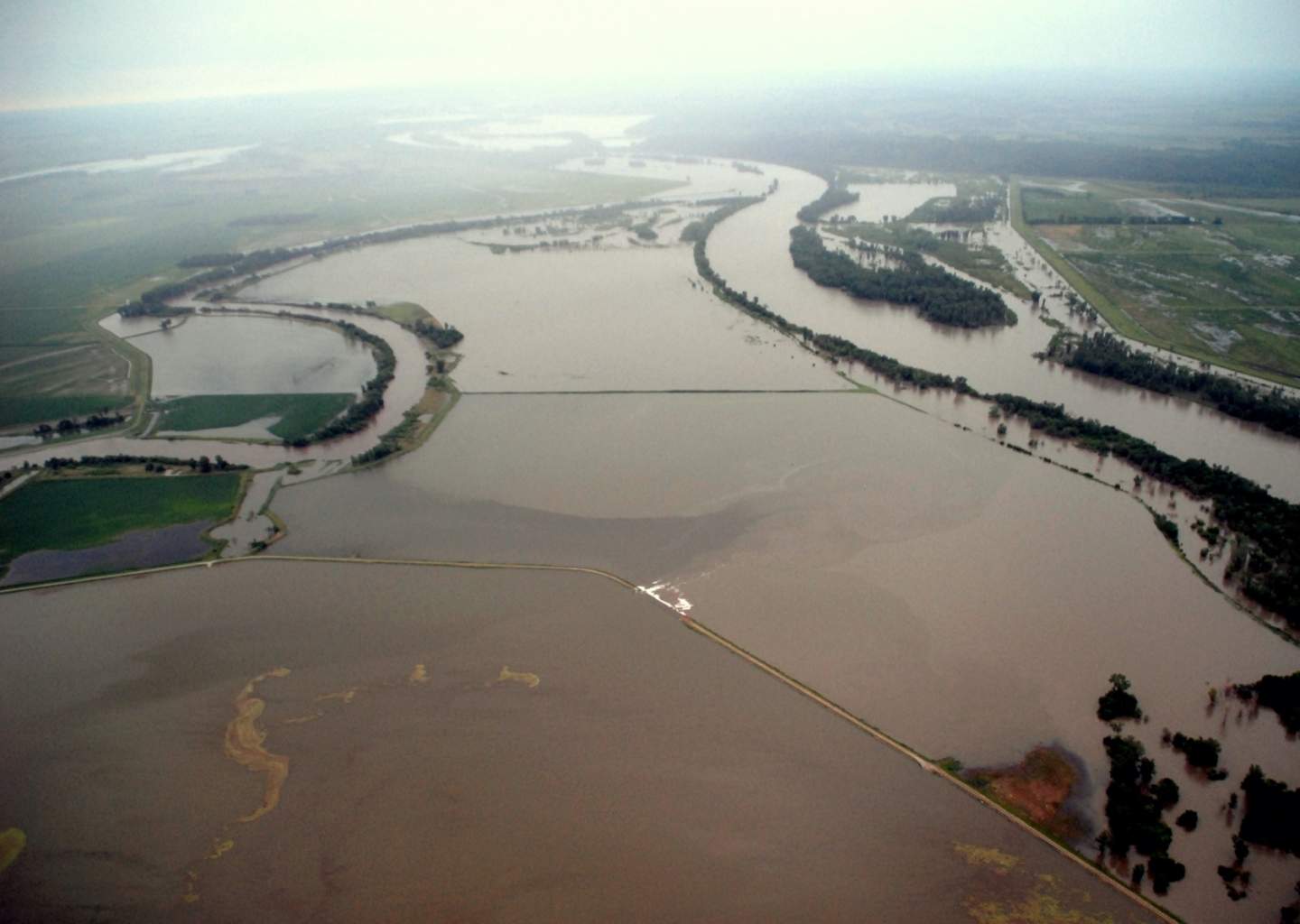 Problem is, a new study published in Nature Climate Change explains, when the amplified half of the lunar cycle is combined with rising sea levels from global warming, that leads to even higher tides. From the 2030s, when the next amplified cycle arrives, global sea levels are predicted to have risen to such an extent that flooding will be far more widespread.

“Global sea level rise will have been at work for another decade,” NASA explains. “The higher seas, amplified by the lunar cycle, will cause a leap in flood numbers on almost all U.S. mainland coastlines, Hawaii, and Guam. Only far northern coastlines, including Alaska’s, will be spared for another decade or longer because these land areas are rising due to long-term geological processes.”

To figure out the exact impact, the researchers built a new model that compared NOAA sea level rise scenarios with flooding thresholds, historical patterns in flooding, astronomical cycles, and other tidal-impacting events like El Niño. That gave them a framework which could project results out to 2080, in fact, though the bad news arrives far sooner than that.

“The mid-2030s, in particular, may see the onset of rapid increases in the frequency of [high-tide flooding] in multiple US coastal regions,” the study warns.

NASA already offers a sea level portal, which shows predictions of where rising water levels are likely to be most significantly felt. Now, the agency is planning to add in data from this new model to better shape that analysis.